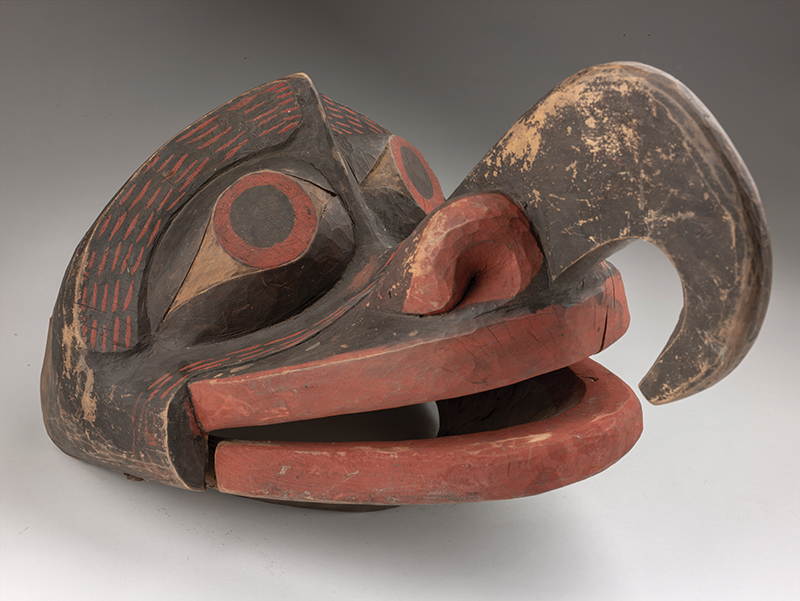 Our own interests in art and design history range so broadly that we were delighted by the diverse trio of exhibitions now on view concurrently at the Bard Graduate Center.

Start at the uppermost gallery, where a pioneering German graphic designer is the subject of Jan Tschichold and the New Typography. The son of a sign painter, Tschichold trained as a calligrapher and graphic designer, but after getting his first taste of modernism at a 1923 Bauhaus exhibition in Weimar, he set a new course. Tschichold began corresponding with leading lights of Europe’s radical art and design community—among them László Moholy-Nagy, El Lissitzky, and Kurt Schwitters—trading design samples and formulating the ideas that informed his magnum opus, Die Neue Typographie (1928), a sort of “Modern Typography for Dummies.” At Bard, the work of Tschichold, Piet Zwart, Max Burchartz, Alexander Rodchenko, and others serves to illustrate the typographical zeitgeist of the twenties. All the samples on view are drawn from Tschichold’s personal collection, which Philip Johnson secured for the Museum of Modern Art in 1950.

A study of the native people of British Columbia published in 1897, The Social Organization and the Secret Societies of the Kwakiutl Indians, is one of the foundational documents in the field of cultural anthropology. The second Bard exhibition examines the making of the book by Franz Boas with a focus on his unsung indigenous collaborator, George Hunt, whose unpublished revisions to the text in the 1920s languished in archives until now. The show includes masks and other ceremonial objects, along with archival drawings, photographs, and manuscripts.

A View from the Jeweler’s Bench: Ancient Treasures, Contemporary Statements, an exhibition in the first-floor gallery, takes an intensive look at the craft behind the making of jewelry. The display includes a worktable laden with the myriad specialty tools of the trade—from a repoussé hammer, an acetylene torch, and picks to a gold beater and a bezel pusher—itself worthy of long attention. It’s a difficult task to linger, though, when surrounding the table is an array of Egyptian, Etruscan, Roman, and other historical jewelry juxtaposed with examples of contemporary pieces inspired by such works.

Jan Tschichold and the New Typography: Graphic Design Between the World Wars; The Story Box: Franz Boas, George Hunt and the Making of Anthropology; and A View from the Jeweler’s Bench: Ancient Treasures, Contemporary Statements • Bard Graduate Center, New York • to July 7 • bgc.bard.edu