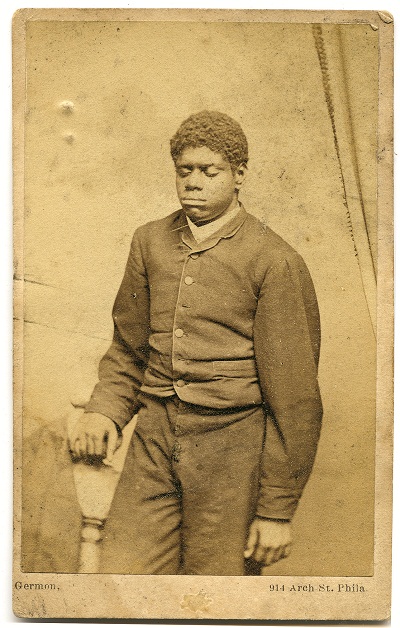 The once famous career of the musical prodigy Thomas “Blind Tom” Wiggins, born a slave and raised to entertain audiences here and abroad with uncanny feats of musical mastery, tainted virtually everyone who touched it. Wiggins’s owners exploited him and profited hugely from his earnings (his concerts and sheet music yielded an astonishing $20,000 in 1879); critics and reporters wrote about him in gaudily racist language; African-American intellectuals kept him at arm’s length dismayed by his stage antics. Yet Wiggins’s gifts were indeed awesome: he was composing music at age five and went on to master the works of Bach, Beethoven, and other composers, often in a single afternoon. He also leaped about the stage, clapped for himself, and used the racial slurs his managers had taught him though he could not have understood their import. Today he would be classified as autistic.

“Blind Tom” Wiggins was a phenomenon, a celebrity, and a freak show confected for a curious public. Only Mark Twain who loved his concerts, talked about him repeatedly, and wrote about him too, seems to have captured the sublimity of the man’s performances. This is a sad and almost forgotten story, but the Columbus Museum in Georgia has redeemed it by purchasing broadsides, programs, sheet music, and cartes de visite from the George Greene Collection and exhibiting them in conjunction with a series of performances and talks on this “lost musical genius.”