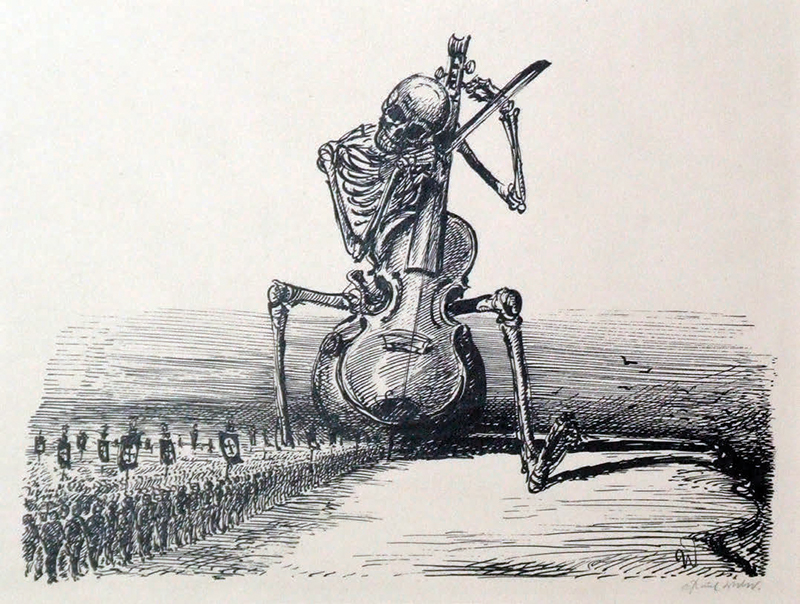 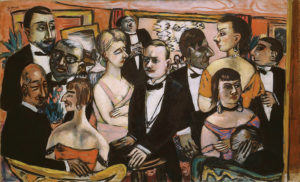 This month, the Neue Galerie brings us Before the Fall: German and Austrian Art of the 1930s, the much-anticipated completion of curator Olaf Peters’ trilogy of meditations on interwar Germany and Austria. The exhibition was preceded by 2014’s Degenerate Art: The Attack on Modern Art in Nazi Germany, 1937 and 2015’s Berlin Metropolis: 1918–1933. Unlike Degenerate Art, which centered on the infamous Entartete Kunst exhibition of 1937—the Nazi party’s official indictment of modernism in the visual arts—the focus of Before the Fall is not exclusively on artists persecuted by the regime. Some left Germany entirely, either by choice or by force, while others continued to live under the new Reich, such as Neue Sachlichkeit (New Objectivity) painter Franz Sedlacek, who served in the Wehrmacht and went missing on the Eastern Front at the very end of the war. Visitors to the exhibition are certainly not going to encounter the Aryan bravado of Arno Breker or the saccharine völkisch families of Adolf Wissel, though some of the painters in Before the Fall may have had somewhat questionable associations with the National Socialists (for example, Franz Radziwill who lived in relative comfort in the Reich and was referred to as “Naziwill” by expressionist Karl Hofer after the war). The show’s prevailing atmosphere ranges from ambivalence to outright terror, the latter being especially present in works such as A. Paul Weber’s Hitler, A German Doom, which depicts a Nazi dance of death. 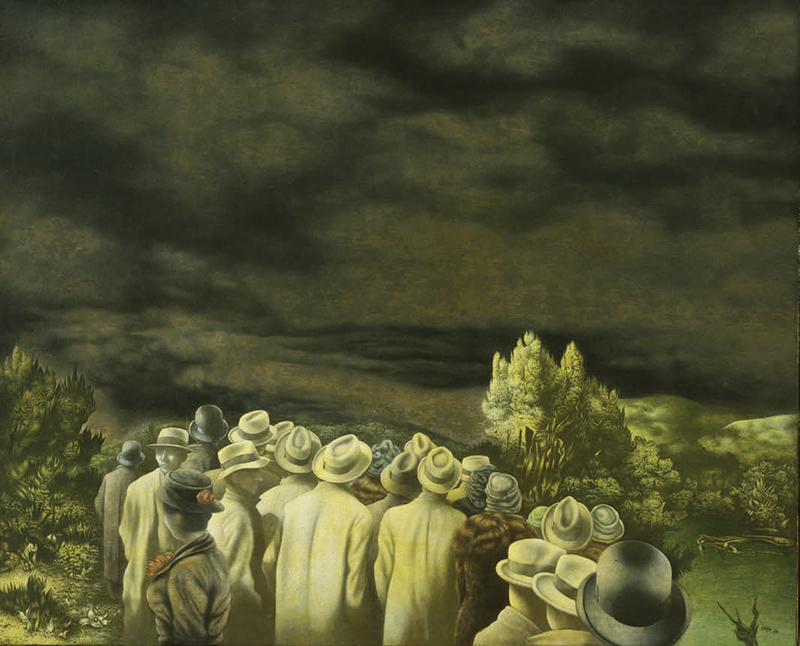 The exhibition is replete with photographs and explanatory materials to provide historical context, and echoes of our own sociopolitical currents abound. But it is through the paintings that viewers today can most effectively approach the alarming, and nearly unfathomable, experience of Hitler’s rise to power. Works such as Wilhelm Traeger’s Wien 1932, a series comprising forty-one linocuts depicting the cafés, street scenes, and red-light districts of interwar Vienna, offer what Peters calls “an incomparable panorama of the time.” But perhaps the best sense of the zeitgeist is provided by the crowd of apprehensive onlookers in a painting by surrealist Richard Oelze entitled Expectation.