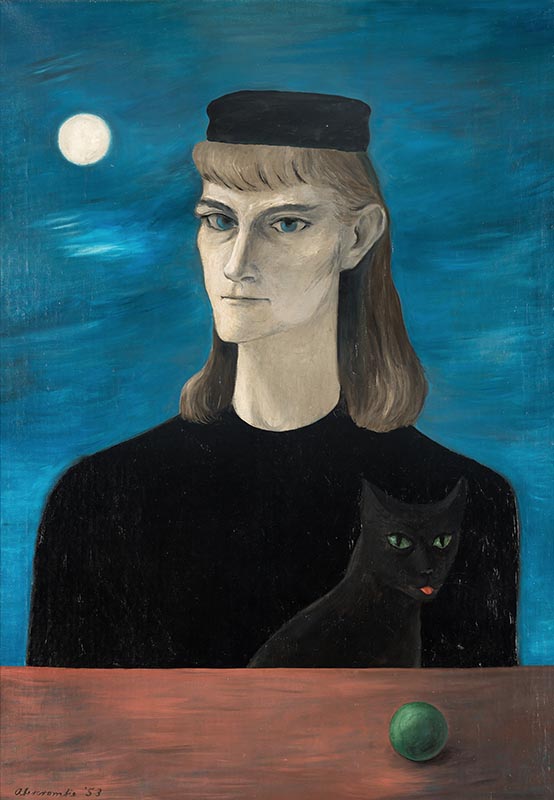 Peter Tillou was an extraordinary man. One of the few people who actually deserve that adjective, the renowned collector and dealer of art and antiques—who passed away last year at age eighty six— had an astonishing breadth of knowledge and interests. He could speak intelligently and authoritatively on topics that ranged from Etruscan vases, fifteenth-century Venetian religious artifacts, and the Old Masters to early American folk art, Anasazi pottery, and specimen minerals. As we once wrote: Tillou “often explained that things speak first to his soul and that connoisseurship and scholarship follow from there.”

The two-day sale of the Tillou estate at Brunk Auctions in Asheville, North Carolina, which begins September 29, will also be extraordinary. Lots include works from most of the aforementioned collecting categories and many more, including continental glass, Chinese porcelain and bronzes, contemporary art, and historic arms. (The last was a Tillou focus early on in his career. In the days before tight airport security, he smuggled sets of antique dueling pistols home from London in the lining of his trench coat.)

Tillou was also instrumental in building the artistic career of Winfred Rembert, and two of his remarkable paint-on-tooled leather pictorial works—which document episodes in the artist’s life in the Jim Crow–era South—will be on offer, estimated at $60,000 to $80,000.

“There are very, very few people like Peter Tillou,” says auction house president Andrew Brunk. “We’re thrilled and honored to present his estate, which allows us to work in so many areas of the arts. The sale is like a microcosm of the man.”

The Estate of Peter H. Tillou • September 29 and 30 • brunkauctions.com

Gertrude Abercrombie has quickly and rightly grown in stature and renown since a 2018 solo exhibition of her paintings at the Elmhurst Art Museum in Illinois put her work back in the public eye. The Chicago-based artist, who died in 1977, developed a peculiar, intriguing visual language that featured recurring motifs such as eerie moonlit landscapes, empty rooms, owls, cats, broomsticks, and deadpan self-portraits. “I like to paint simple things that are a little strange,” she once said.

Abercrombie’s life was as fascinating as her art—and more than a little strange. The daughter of globetrotting Christian Scientist opera singers—yes, really!— she was a self-described witch who became a fixture in Chicago’s bohemian scene in the mid-twentieth century, and a fast friend of jazz greats such as Sarah Vaughan and Dizzy Gillespie.

On September 28 Hindman of Chicago will offer a selection of twenty-one Abercrombie works from a private collection. Estimates range from $50,000 to $300,000.