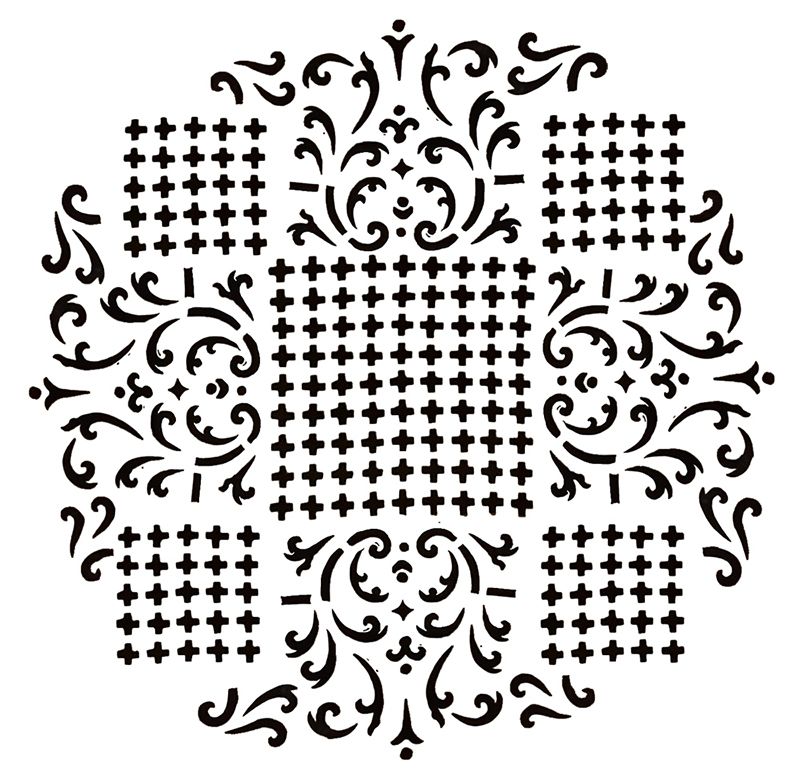 On January 26, Winter Show exhibitors Daniel Crouch (Daniel Crouch Rare Books), Carrie Imberman (Kentshire), and Keegan Goepfert (Les Enluminures) joined host Ben Miller for a cocktail hour Zoom chat about alcohol-friendly antiques at the this year’s (virtual) edition of the Winter Show, the year’s premier antiques fair. From an early Renaissance list of statutes detailing the ration of wine that every man, woman, and child of Bologna could expect to receive daily, to a chunky twentieth-century cocktail ring, you’ll hear about wacky objects and the wild stories behind them from some of the show’s most irreverent dealers. 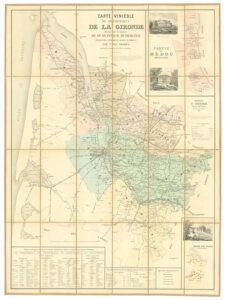 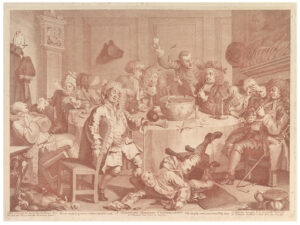 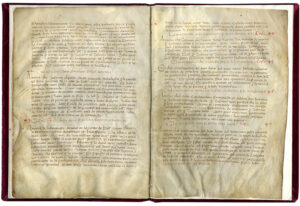 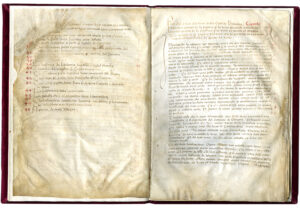 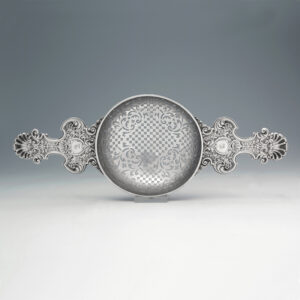 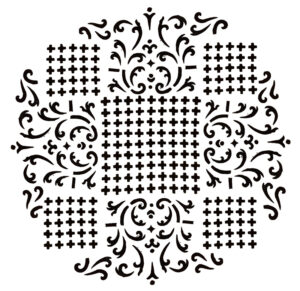 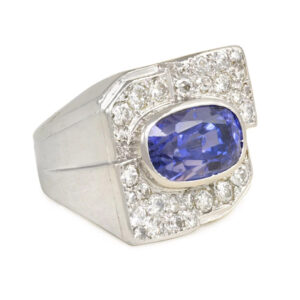 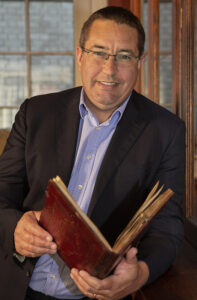 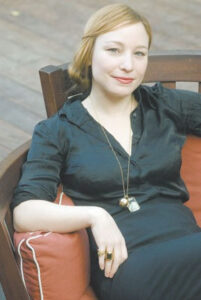 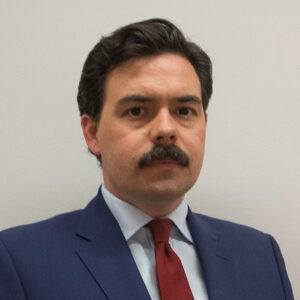 Daniel Crouch started drinking professionally at a young age. Encouraged by academic parents in his home town of Oxford, he began with thimblefuls of red wine as a toddler, and graduated to tours of Epernay and Bordeaux by his mid teens. Aware that his drinking needed subsidising, he took a Saturday job at a small bookshop at the age of sixteen and has been using this pastime as cover ever since. He is now the senior partner at Daniel Crouch Rare Books LLP, in London. His carefully chosen stock of atlases, maps, plans, etc., also includes a number of fine prints and globes, and a selection of canapés, and wines from four continents and one incontinent.

Keegan Goepfert has been with Les Enluminures, which specializes in medieval and Renaissance illuminated manuscripts and historic rings and jewelry, for fifteen years, and is currently vice president. The gallery, which has locations in Paris, Chicago and New York City, is celebrating its thirtieth anniversary this year.

After a career in costume and fashion, Carrie Imberman joined New York–based Kentshire Galleries, one of the foremost dealers of fine period and estate jewelry, in 2004. As the third generation of the family to lead Kentshire, Carrie, along with her brother Matthew, continues to refine the gallery’s founding vision: buying and selling outstanding jewelry and objects of enduring design and elegance. Carrie started out in costume and fashion