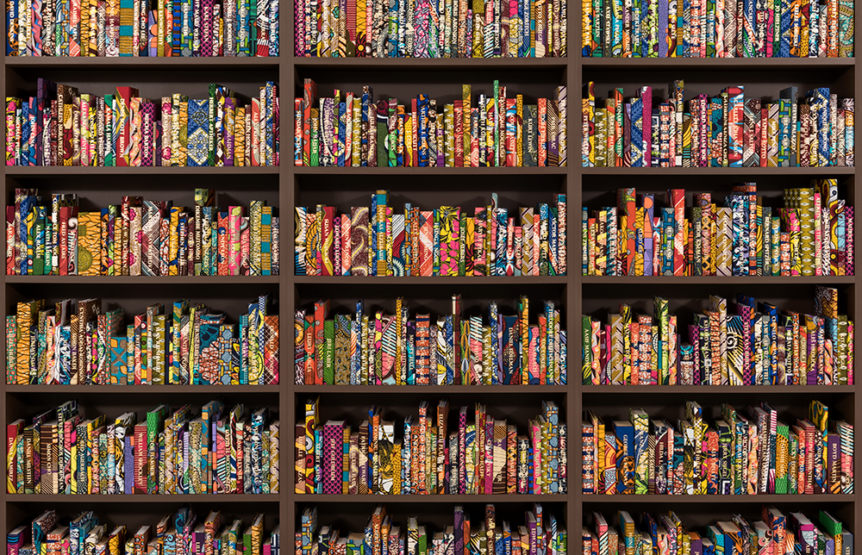 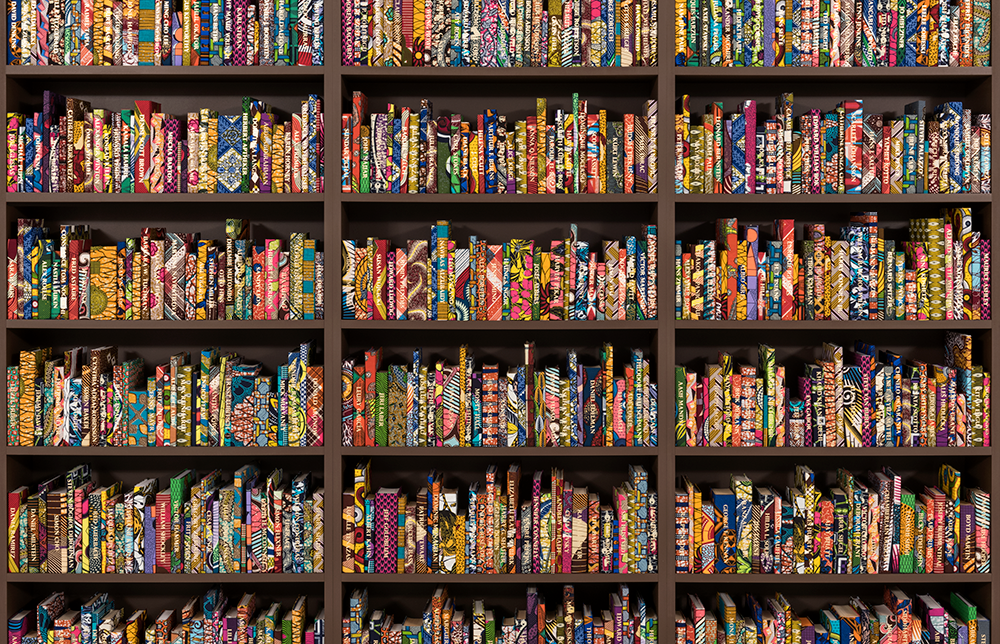 Today’s keen interest in contemporary art has prompted any number of American museums whose focus is historical fine and decorative arts to mount programs that draw a connection between their collections and the current art world. Few will do so with as much of a mind to sociopolitical engagement as Chicago’s Richard H. Driehaus Museum, which today announces a new series of annual exhibitions by contemporary artists entitled A Tale of Today: New Artists at the Driehaus. “It has been argued that we live in a second Gilded Age,” says Richard Townsend, executive director of the Driehaus Museum, whose collections and exhibitions typically center on such late nineteenth-century art and artifacts as Tiffany glass, Meiji bronzes, and society portraits by John Singer Sargent. “All of the issues attendant to that first Gilded Age we find operating today.” 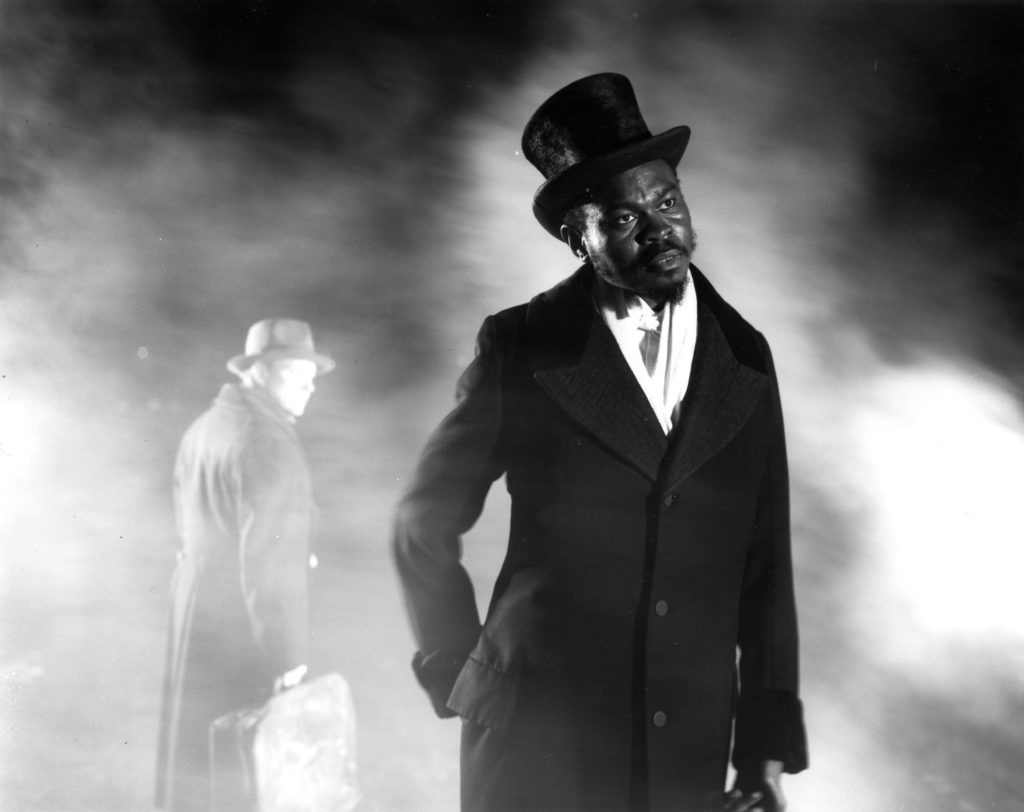 The work of the British-Nigerian artist Yinka Shonibare MBE will initiate the series, in an exhibition opening next March. It will be the first-ever Chicago retrospective for the artist. Curated by Townsend, the show will bring together four bodies of work that that span the entirety of Shonibare’s career. These include two abbreviated editions of his American Library installation, a collection of books covered in Shonibare’s trademark batik textiles—colorful, patterned fabrics originally produced in the Netherlands and sold in West Africa, where they became emblematic of the continent’s social culture—and titled with the names of public figures whose lives intersected and intersect with the issue of human migration, forced and otherwise. Artists Nate Young and Mark Dion are slated for years two and three in the series, respectively. 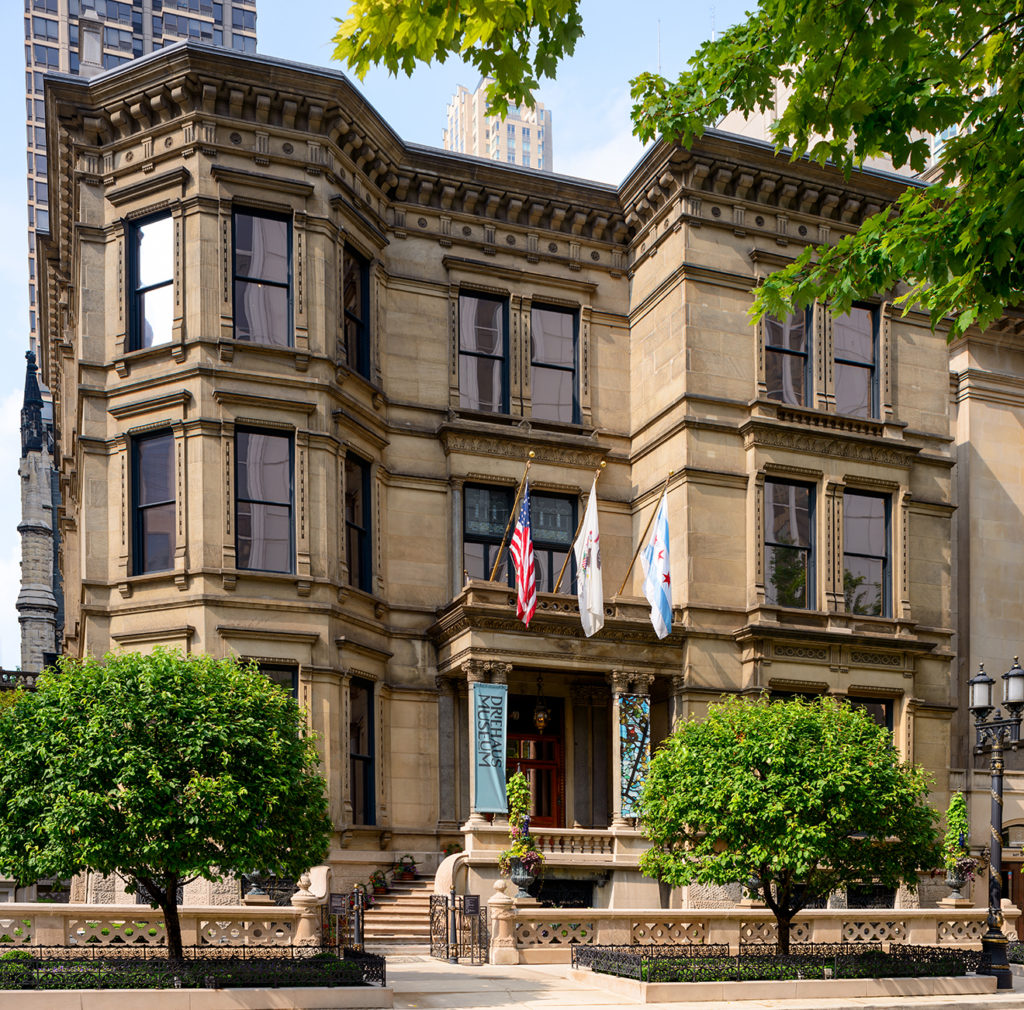 The Driehaus initiative takes its name from the lesser-known subtitle of Mark Twain’s and Charles Dudley Warner’s 1873 satirical novel The Gilded Age: A Tale of Today. The hope is that programming like this—supplemented by lectures, demonstrations, and a retooled presentation of the architecture of the home of the Driehaus Museum, the 1880 Samuel Nickerson mansion on the Near North Side—will not only prompt a new dialogue about art, but also appeal to a more diverse Chicago crowd than the one the Driehaus has attracted in the ten years since its founding. As Townsend puts it, the goal is that visitors will come to “Understand the problems of the past and, further, understand, ‘Hey! We still have a lot of work to do!’” 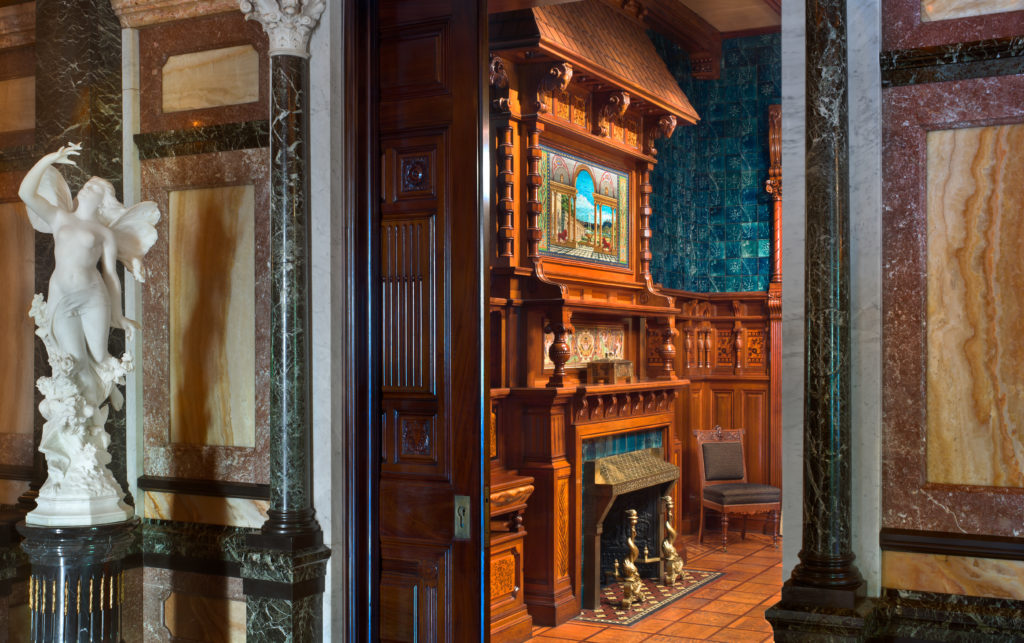 The Reception Room as seen from the Main Hall. Photo by Alexander Vertikoff, 2011.