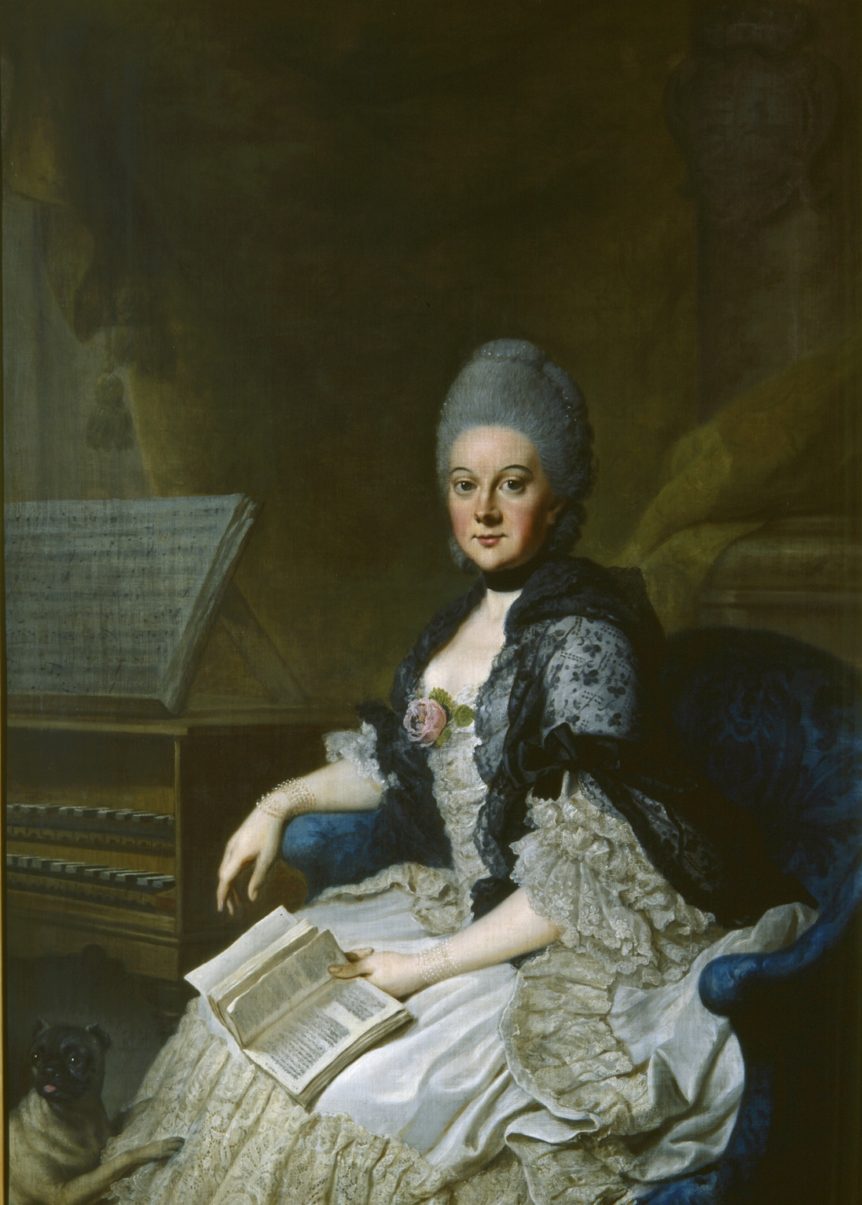 The library built in the central German city of Weimar in the latter decades of the eighteenth century by Anna Amalia, Duchess of Saxe-Weimar-Eisenach, is one of the world’s cultural treasures. Its holdings numbered more than one million volumes and hand-written documents, including a 1534 Bible, the first complete edition of Martin Luther’s translation of the Old and New Testament.

That collection helped Anna Amalia (1739–1807) lure such eminences as the poet Friedrich Schiller, the writer and theoretician Johann Wolfgang von Goethe, and composer Franz Liszt to her court, making Weimar one of the artistic centers of Europe in the Age of Enlightenment.

The jewel-like heart of the library is the Rococo Hall. A two-story chamber in the shape of an elongated oval, its rich decorative features included book shelves with ornate gilded pilasters, inlaid wooden floors, and sinuous floral ceiling moldings.

In 2004 it was all nearly lost to fire that broke out in the library’s attic. Some 50,000 books were destroyed, and 62,000 more badly damaged. Thirty-seven paintings dating from the sixteenth to eighteen centuries were burned, as was a precious collection of sheet music. The Rococo Hall suffered heavy damage, most from the thousands of gallons of water sprayed on the blaze by firefighters. Ten years ago, after a painstaking restoration, the library and its Rococo Hall re-opened to the public. The place looks literally as good as new. One discovery made by restoration architects, led by Walther Grunwald of Berlin, was that the walls of the Rococo Hall were originally a pale blue—not the cream color they’d been covered with for centuries. Now this elegant and opulent space can be seen in the full glory that was known to Anna Amalia, her court, and the town of Weimar in 1760.