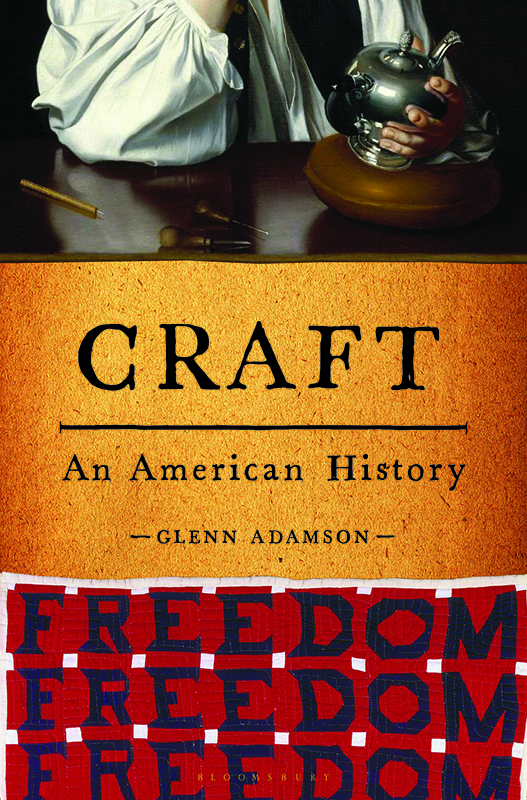 Glenn Adamson makes his second appearance on Curious Objects to discuss his new book, Craft: An American History. As his research shows, artisans from Paul Revere and Betsy Ross to Patrocino Barela and George Barris played a crucial and under-examined role in the formation of the United States’ national character. And what’s more, he tells us, the simultaneously communal and individual nature of craft production could represent an antidote to the country’s current polarization.

Glenn Adamson is a curator, writer, and historian based in New York. He has previously been director of the Museum of Arts and Design in New York, head of research at London’s Victoria and Albert Museum, and curator at the Chipstone Foundation in Milwaukee. Adamson’s publications include Thinking Through Craft (2007), The Craft Reader (2010), Postmodernism: Style and Subversion (2011, co-edited with Jane Pavitt), The Invention of Craft (2013), Art in the Making (2016, co-authored with Julia Bryan-Wilson), and Fewer Better Things: The Hidden Wisdom of Objects (2018). His newest book is Craft: An American History, published by Bloomsbury.