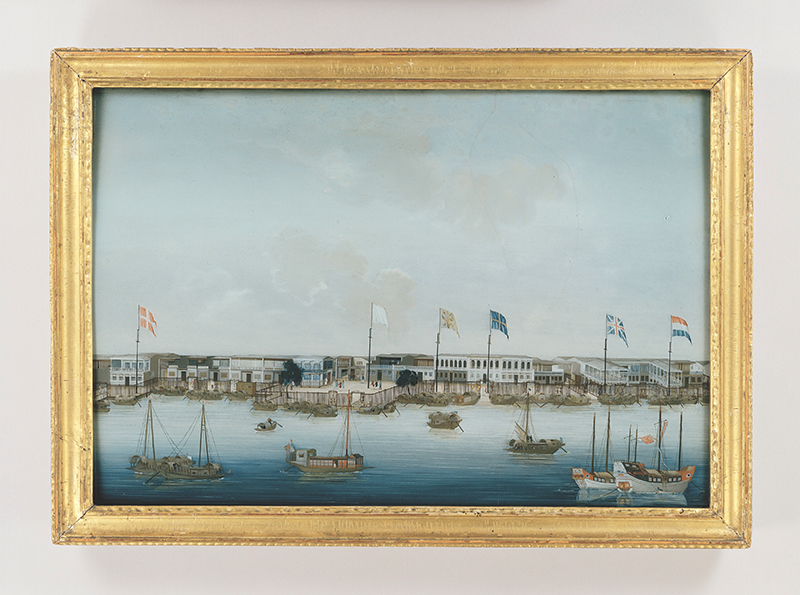 Despite how difficult it can sometimes be for museums to keep the lights on—especially during a global pandemic—they’re generally prohibited from spending money from deaccessioned art on anything except new acquisitions. As Curious Objects’ host Benjamin Miller points out, the predicament is like that of Tantalus from Greek mythology, who, standing in a pool of water and desperately thirsty, must watch the water shrink from his hand every time he reaches down to cup it.

Last year, the Association of Art Museum Directors issued a resolution that lifts some restrictions on the use of such funds until April 2022. While the measure does provide financially insecure institutions with desperately needed maneuvering room, it also opens a Pandora’s box of sorts. For instance, if museums start to see deaccessioning as a cure-all, will damage be done to the scope and significance of their collections? And will it remain possible to convince donors to contribute to less sexy museum needs if they know that funds can be raised simply by selling underexhibited or even unexamined works taking up room in the basement?

On the occasion of this year’s virtual Philadelphia Show art and antiques fair, organized in part by the Philadelphia Museum of Art, Miller asks the museum’s director and CEO Timothy Rub about his institution’s response to the AAMD’s ruling, and about how it might affect the museum world generally. In a wide-ranging conversation that explores institutional collecting and deaccessioning habits and procedures, as well as fundraising niceties, Rub makes a strong case for continuing to keep the departments of a museum—and their fundraising efforts—firmly separated. It’s a sober and important addition to the conversation surrounding the AAMD’s decision, from one of the most thoughtful and articulate executives in the museum world. Don’t miss it.

Coming up, Miller will speak with Corning Museum of Glass curator Christopher Maxwell about the museum’s exhibition In Sparkling Company: Glass and the Costs of Social Life in Britain during the 1700s. (Readers may remember previous podcast guest John Stuart Gordon’s article about the show in ANTIQUES’ September/October 2020 issue.) The eighteenth century saw a cultural blossoming in the British Empire, with William Kent and Robert Adam lending their genius to architecture, Hogarth and Gainsborough to painting, Chippendale to furniture, and countless others to the fields of metalworking and ceramics. The contributions of glassworkers, and particularly those manipulating a newly invented compound called lead glass, represent an overlooked facet of that fascinating century.

Choosing from among the many noteworthy objects comprising In Sparkling Company—which range from brilliant-cut paste jewelry to goblets with colored twists of enamel baked into their stems—Miller and Maxwell select as their focus an object relevant to the eighteenth century’s global trade network: a Chinese export reverse painting on glass, from about 1784–1785. The technique of reverse painting was introduced to China in the late 1600s by European traders, who manufactured and shipped the plate glass used for its support. By the middle of the following century, artists specializing in producing images for foreign markets were well-established at China’s primary international port—Guangzhou, then commonly known as Canton—as well as the capital of Beijing. The work in question depicts a bullish scene on the Zhujiang River, with junks and sampans crowding the wharf in front of “hongs”—trading houses—flying the flags of Denmark, Sweden, Great Britain, and the Netherlands, at a time when the opium troubles that would eventually bring everything crashing down were still only a distant possibility.

Tune in to Curious Objects on Spotify, iTunes, or wherever you listen to podcasts, or check here.