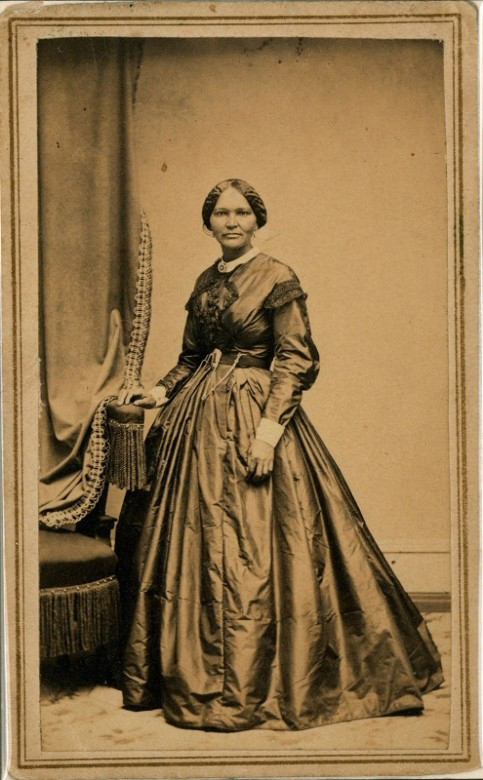 Glenn Adamson seems to be everywhere these days. He’s co-curator of an exhibition currently on view at the Crystal Bridges Museum of American Art in Arkansas (see p. 94), and of another at the New York modern and contemporary design gallery R and Company. Beyond his usual labors for The Magazine ANTIQUES (see his Critical Thinking/ Difficult Issues column, p. 16), he’s been churning out weekly Zoom interviews with leading figures from the world of design since this time last year. And on top of all that he’s written a book. Craft: An American History, just out from Bloomsbury, covers five hundred years of making in the United States. If you enjoyed Curious Objects’ host Ben Miller’s June 2019 conversation with Adamson for the episode “Design History 101,” consider that the appetizer.

“Five Hundred Years of American Craft,” the title of February’s episode of Curious Objects, is the main course. Adamson rings the bell for lesser known figures like Elizabeth Keckley, born into slavery, who became a dressmaker so skilled that she received the patronage of Mary Todd Lincoln, Varina Davis, and other grand dames of the mid-1800s, eventually acquiring enough capital to buy her own freedom. There’s also Patrocino Barela, an intensely religious woodcarver and roustabout whose santos (carvings of saints) came across as extremely direct and deeply felt—an “indigenous authentic vernacular,” in Adamson’s words—to scholars such as curator Holger Cahill, who helped codify the new, patriotic category called folk art in the early twentieth century. And those two stories, of course, only scratch the surface.

March’s guest, fourth-generation art dealer Jill Newhouse, is engaged in a no-less formidable project than Adamson’s: compiling a supplement to Alfred Robaut’s 1905 catalogue raisonné for Jean- Baptiste-Camille Corot, which will include the artist’s drawings. As Robaut reported, on only nine occasions in his seventy-eight years did Corot paint on anything other than canvas, paper, and panel. One such unusual work is now in Newhouse’s possession. Offended by the crude wooden lunchbox carried by Robaut, his friend, Corot had a new one constructed, which he decorated with a plein air painting, Fraîcheurs matinales (Morning Freshness). It’s a charming naturalistic work made all the more so by its contrastingly humble setting, a breezy landscape of trees and hills awash with sunlight and enlivened by one of Corot’s favorite motifs: a flash of red, the hat of a small figure coming over a rise.

As always, tune in to Curious Objects on Spotify, iTunes, or wherever you listen to podcasts, or navigate to our website, themagazineantiques.com, and select the “Podcast” tab at the top of the page.