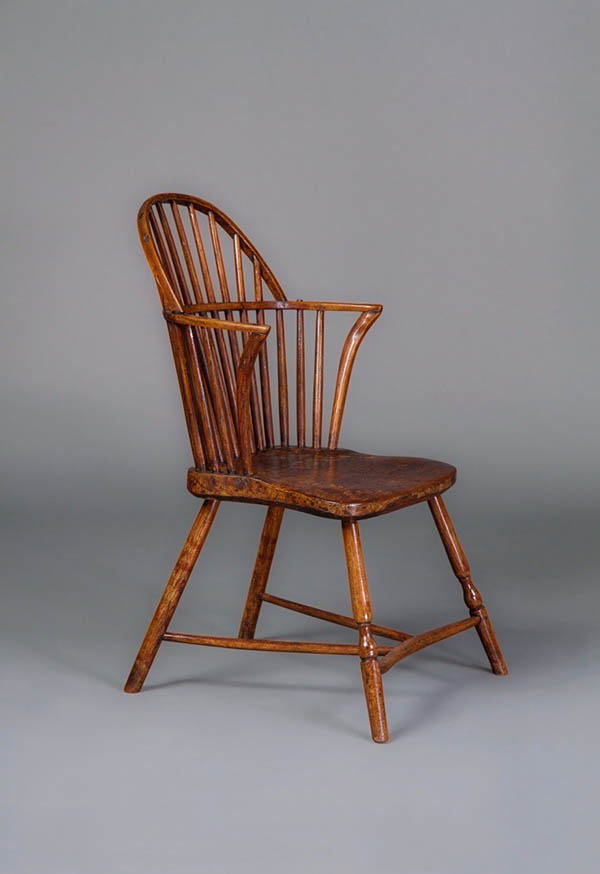 Benjamin Miller, host of The Magazine ANTIQUES’ podcast Curious Objects, interviewed Michael Pashby of Michael Pashby Antiques about a Windsor chair with interesting history. Made about 1790 by Gillows, it’s composed primarily of ash and has a sycamore seat. In this excerpt, Miller and Pashby discuss mistakes that collectors make.

One of those mistakes is thinking bargains are always to be had at auctions. “Nothing is further from the truth,” says Pashby. Collectors “have to remember that they were the last person to bid if they bought [a particular piece]. That means they paid the highest price for it of anyone who was looking at that piece.”

Ben Miller: What is one mistake that collectors make that you would caution them to avoid?

Michael Pashby: I think the biggest mistake a collector will make is purchasing without advice. For [dealers], this is our business. We are recognized experts in certain areas. Collectors often will buy something because the price is right, they’ve been told a story, they like it, whatever it may be, but they don’t think—and they don’t understand how—to look at condition. They may not understand if it’s a rare piece or if it’s a common piece. Condition is terribly, terribly important. Many people do not know how to really judge that, and I think when a private person, a collector, buys—for instance, at an auction—they have the feeling that if they’re buying at an auction they must be getting a bargain. Nothing is further from the truth because they have to remember that they were the last person to bid if they bought it. That means they paid the highest price for it of anyone who was looking at that piece.

Ben Miller: And all it takes is two people making a mistake . . .

Michael Pashby: Two people making a mistake. And that is not uncommon, let’s put it like that. As you know and I know.

Michael Pashby: And so when a dealer drops out there’s a reason why the dealer is dropping out.

Ben Miller: That’s a good thing to watch out for.

Michael Pashby: It is indeed.