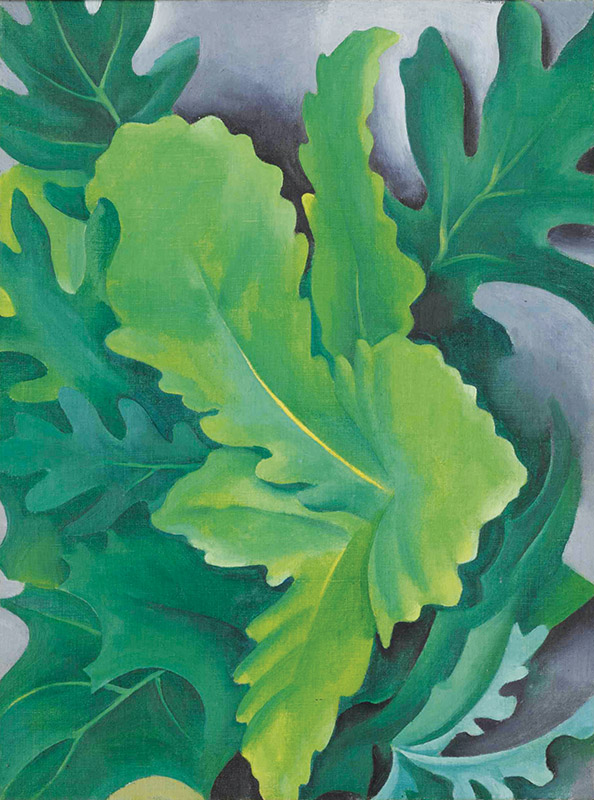 With such a background, Robinson could be considered quite a “get” for Curious Objects, and host Benjamin Miller has been in dogged pursuit of an interview for several months, hoping to beat our competitors in the Big Apple to the punch. I’m happy to report that he has at last found success, though it’s somewhat equivocal at this point. That is to say, while I’m sure an interview will take place, it hasn’t as of our press deadline. But, confident that by the time you’ve received the July/August issue of ANTIQUES our episode with Robinson will be cut, mastered, and ready to bring enlightenment to your ears, I asked her to summarize what she hopes to discuss. She writes:

During the Great Depression, the Works Progress Administration funded an interracial labor program that hired over five thousand women to craft handmade goods. Founded by women for women, the Milwaukee Handicraft Project sought to use skills in sewing to train unemployed women in assembly-line labor. While many WPA programs focused on employing white male heads of household, the Milwaukee Handicraft Project was one of the few WPA programs with an interracial, predominantly female workforce. With no prior professional experience, the women working in the program crafted rugs, quilts, costumes, hand-bound books, blockprinted textiles, and dolls. The dolls stand out among the many objects they produced. These educational tools, designed for use in public schools across the country, taught children a racialized message about the American identity. The Milwaukee Handicraft Project serves as a lens into New Deal–era debates over women’s labor, race, and cultural nationalism erupting across the country.

As for the topic of our subsequent episode: in mid-May, two paintings by Georgia O’Keeffe came on the block, one at each of the world’s two largest auction houses. The first sold at Sotheby’s for $1.16 million, the second at Christie’s for nearly $5 million. Tidy sums, but hardly remarkable given the market for O’Keeffe, which remains robust thirty-five years after her death. One might go so far as to label these sales merely newsworthy, but that ignores the fact that the first of the two paintings sold, Green Oak Leaves, happens to be one of the works deaccessioned by the Newark Museum of Art to pay for “direct collection care.” Such unprecedented pecuniary measures (discussed at length on the pod in the episode “Museums and the Lure of the Sell-Off”), permitted by the Association of Art Museum Directors for a period of ten months more, have led to no end of fuss, not least for we aesthetes in the media, who would much rather talk about art’s formal merits than filthy lucre. To wit, Curious Objects will bring you Reagan Upshaw: critic, dealer, appraiser, and all-around bon vivant, who will expound on the lovely filaments, sepals, and stamens of O’Keeffe’s oeuvre, with a couple choice anecdotes from his time in the trade (and just a smidge of market talk) thrown in for good measure.