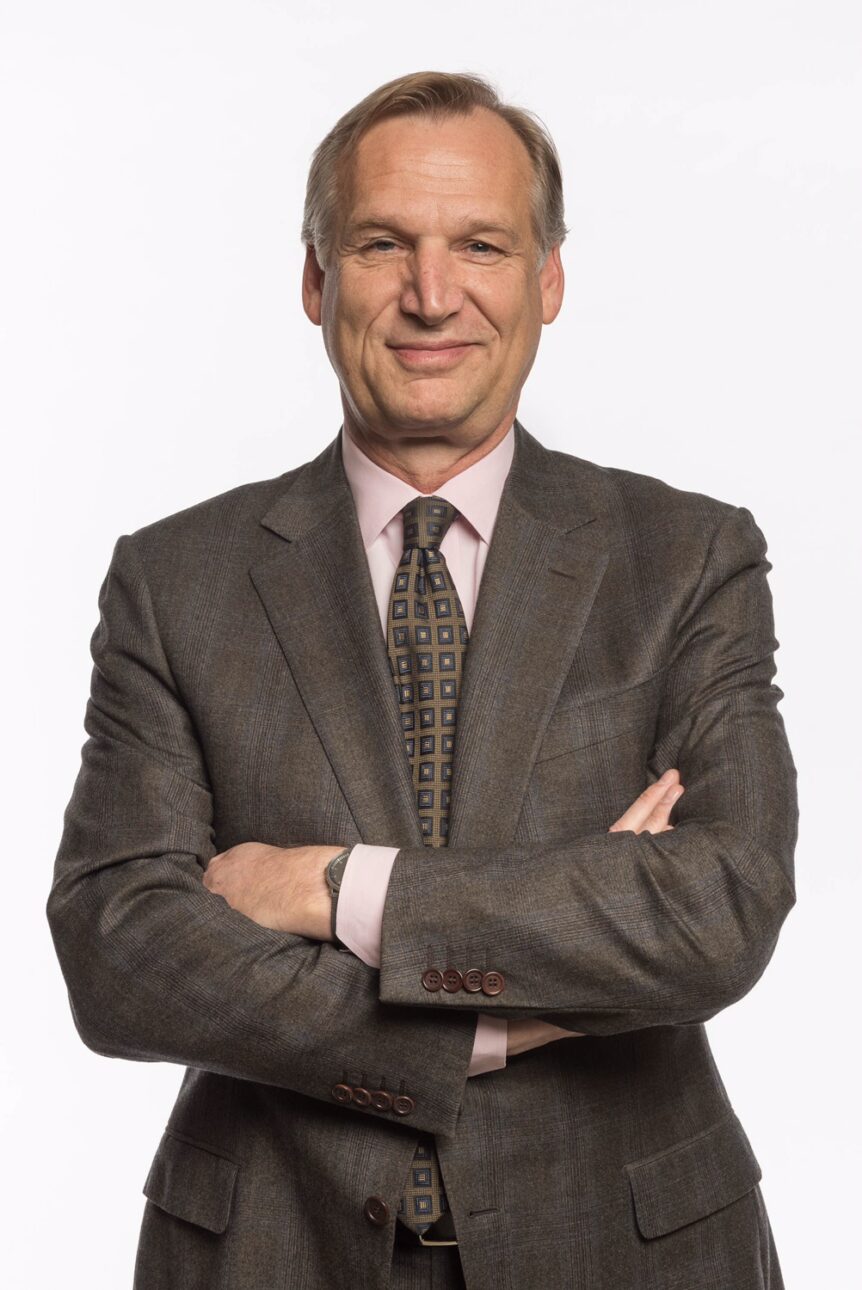 The Association of Art Museum Directors killed something of a sacred cow last year when it ruled that museums will be permitted to use funds from deaccessioned artworks—previously strictly controlled—to pay for a wider array of institutional costs. On the occasion of this year’s virtual Philadelphia Show art and antiques fair, Ben Miller speaks with the Philadelphia Museum of Art’s director and CEO Timothy Rub about the AAMD’s ruling and the ripple effects it might have throughout the museum world. In a wide-ranging conversation, which gets into the nitty gritty of collecting and deaccessioning habits and procedures, as well as fundraising niceties, Rub makes a strong case for continuing to keep the departments of museums—and their fundraising efforts—firmly separated.