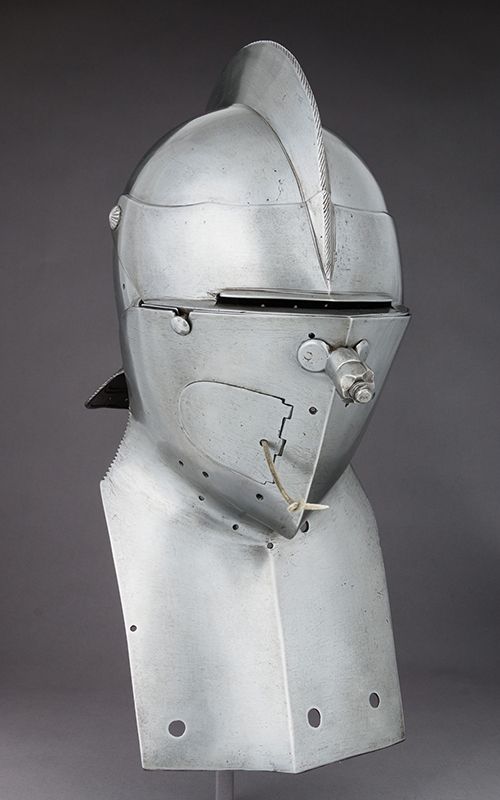 It’s kinetic sculpture, it’s haute couture, it’s . . . armor! This month, Ben speaks with Chassica Kirchhoff, assistant curator of European sculpture and decorative arts at the Detroit Institute of Arts, about a group of metal suits from the 1500s that were worn in jousting tournaments by the dukes of Saxony. Emblematic of the feisty Protestant state’s chivalric past and supreme examples of Saxon metalworking prowess, the suits of armor by the 1700s had come to represent “a fulcrum between the early modern past and the Enlightenment present,” Kirchoff says. Shortly thereafter they went on display at the famous Green Vault in Dresden, a precursor of modern museums.

Chassica Kirchhoff is the current assistant curator of European sculpture and decorative arts at the Detroit Institute of Arts. She was formerly a Mellon Curatorial Research Fellow in the Metropolitan Museum of Art’s Department of Arms and Armor. Kirchhoff earned a PhD in art history from the University of Kansas, where she held positions in the Spencer Museum of Art, and her scholarship examines the visual languages and mnemonic potential of late medieval and early modern armors.