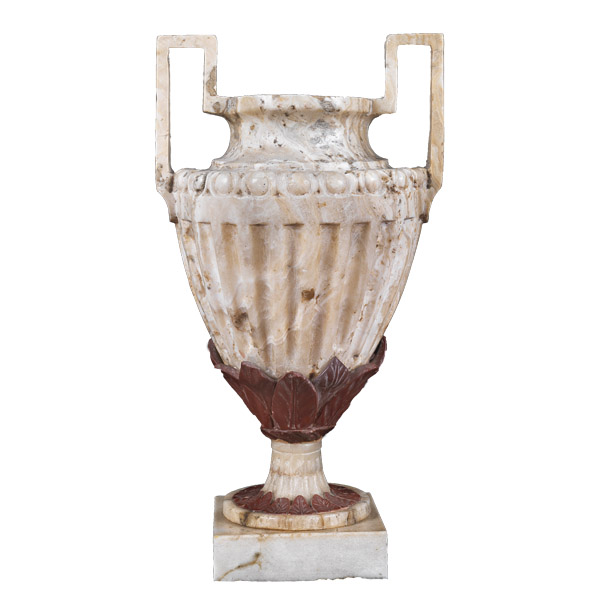 This month on Curious Objects, Ben and Michael sit down with Philip Hewat-Jaboor, chairman of Masterpiece London and owner of a fine alabaster and rosso antico marble vase. Hewat-Jaboor surmises that the vase’s marble was probably quarried high in the Egyptian mountains by the Romans, only centuries later being sculpted into its current form by craftspeople servicing grand tourists to the Eternal City. That’s a fascinating transnational backstory, but, perhaps even more important, the piece is beautiful, a factor of prime importance for Hewat-Jaboor and one that he thinks is “coming back into the equation” with regard to evaluating works of art.

Philip Hewat-Jaboor began his career at Sotheby’s Belgravia in 1972 where he specialised in eighteenth century French and English furniture and nineteenth century furniture and works of art, and developed the auction house’s client advisory services department. In 1982 he opened his own consultancy. He’s curated a number of exhibitions, including William Beckford, An Eye for the Magnificent at the Bard Graduate Center and the Dulwich Picture Gallery in 2001–2002 and Thomas Hope: Regency Designer at the Victoria and Albert Museum and the Bard Graduate Center in 2008. Hewat-Jaboor has been collecting for many years, and holds works ranging from sculpture, hardstone vases and fragments from ancient Egypt, Rome, and Byzantine, to neoclassical pieces and historic photography. He has been chairman of Masterpiece London since 2012.