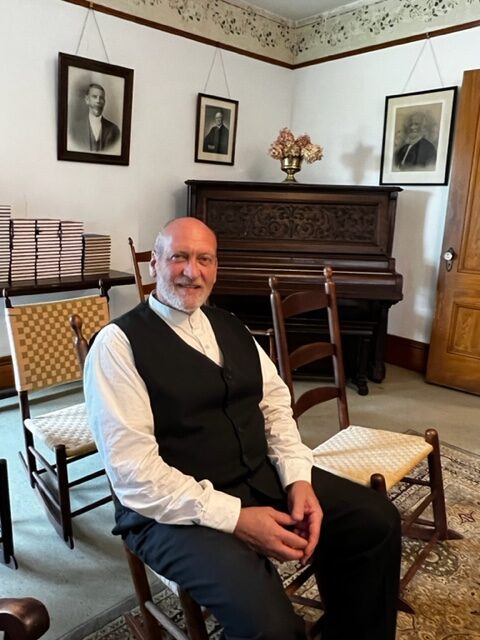 In 1750, a millenarian religious movement, the United Society of Believers in Christ’s Second Coming, arose in England. More commonly known as the Shakers for their ecstatic dance, today this movement can claim only two living exponents. But the legacy of Shakerism—ideals such as equality between the sexes and among races, sublime music, and simple furniture that seems to prefigure modernism—lives on.

In the second and final part of Curious Objects’ exploration of Shakerism, host Benjamin Miller interrogates the myths that have arisen around this movement in the 150-odd years since its heyday. Featuring Brother Arnold Hadd of Sabbathday Lake Shaker Village in Maine, Shaker scholar Glendyne Wergland, John Keith Russell of the eponymous antiques dealership, and his associate Sarah Margolis-Pineo.