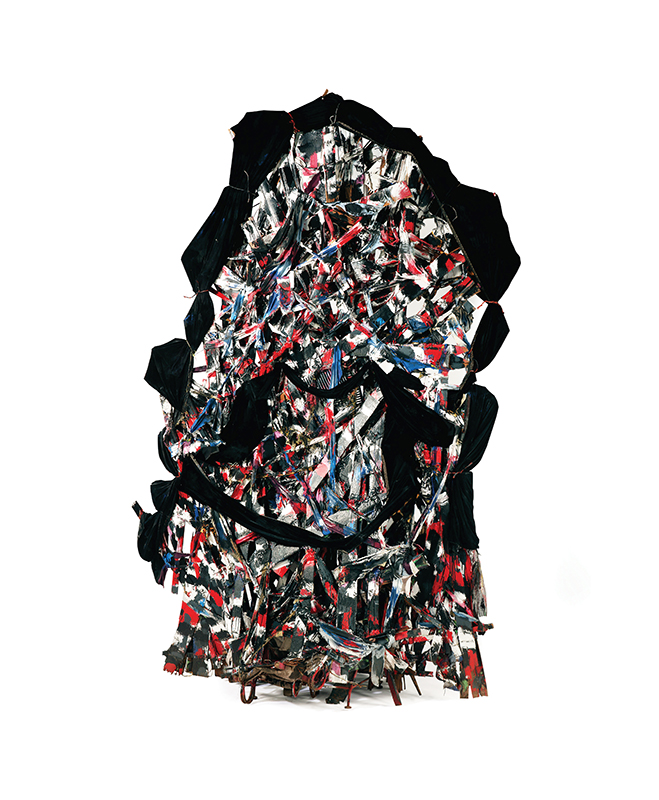 Our magazine has noted on many occasions the estimable work of the Souls Grown Deep Foundation, an Atlanta-based nonprofit founded in 2010 that, per its mission statement, “advocates the inclusion of Black artists from the South in the canon of American art history and fosters economic empowerment, racial and social justice, and educational advancement in the communities that gave rise to these artists.”

The prime mover behind Souls Grown Deep was the late William S. Arnett, a strong-willed, often irascible art collector and writer from Georgia, who assembled a collection of some twelve hundred works of art by Black artists, dating from the early 1960s to the present day. As Elizabeth Pochoda wrote in these pages in 2018, Arnett “may not have been the first person to approach [artist] Thornton Dial, the quilters of Gee’s Bend, and some of the others he collected, but he was the first to have both an eye sophisticated enough to know that this work belonged on a global stage and enough determination to put it there.”

Since 2014, Souls Grown Deep has worked hard to bring the art in its collection to that stage. That year, the foundation began a program that so far has transferred more than five hundred works by some 110 artists to the permanent collections of museums large and small, among them the Metropolitan Museum of Art in New York, the Philadelphia Museum of Art, the High Museum of Art in Atlanta, the Brooklyn Museum, the RISD Museum, and the Princeton University Art Museum.

In one notable event, this month the Toledo Museum of Art in Ohio will unveil a pandemic-delayed exhibition of twenty-four works of art— ranging from paintings and textiles to mixed-medium sculptures—acquired from Souls Grown Deep. Highlights include Trip to the Mountaintop, one of Thornton Dial’s signature assemblages, densely layered in materials and meaning; a strikingly graphic black and white geometric quilt made in 2003 by Louisiana Bendolph; and an intriguing and charming mixed-medium piece—composed, in part, of carved wood, lightbulbs, and artificial pearls—by Leroy Almon entitled The New Heaven.