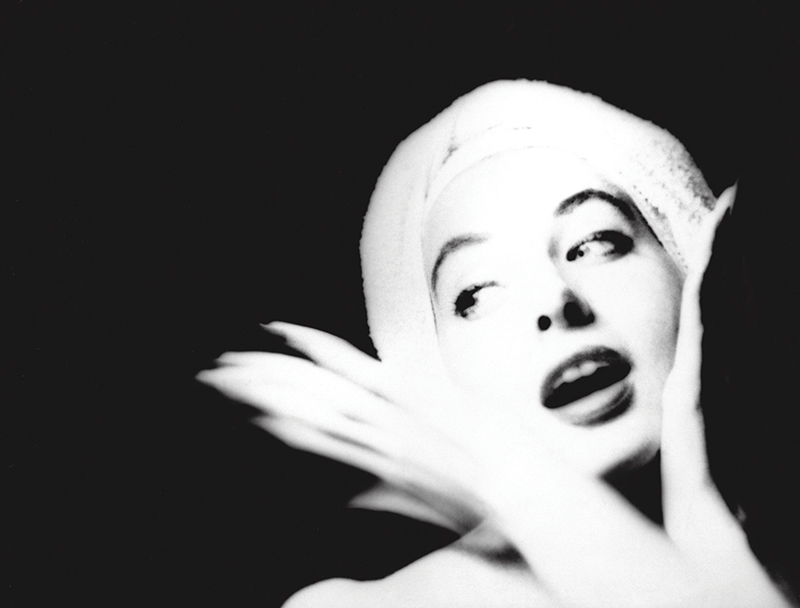 The story of the exhibition Modern Look: Photography and the American Magazine starts in Weimar-era Germany, where the emerging field of graphic design was developing throughout the 1920s at the Bauhaus school. Numerous artists and designers of the German avant-garde were Jewish. When the Nazis came to power in 1933, their opposition to modernist art and persecution of its practitioners drove a generation of photographers and artists to immigrate to the United States. There they found a robust mass media—exemplified, in an era before television, by large-circulation magazines, such as Life, Look, Vogue, and Harper’s Bazaar.

These magazines, fueled by art directors like Alexander Liberman and Alexey Brodovitch, offered an ideal platform where talented, visionary artists flourished creatively and commercially, especially in the wake of the Great Depression. In turn, this interaction pushed the magazines and their directors, photographers, and designers to reach new heights of ingenuity. Such collaborations led to a golden age in magazine photography and design that extended from the late 1930s through the 1950s, producing images of exceptional beauty and inventiveness while contributing to—and reflecting—the rapid development of American mass culture.

This budding graphic-design culture gave rise not only to the diversity of photography as it absorbed literary, painterly, and cinematic elements but to many people’s refusal to distinguish between the fine and applied arts, the latter being a combination of design, aesthetics, consumer needs, and problem solving. The émigré influence helped grow a generation of artists, designers, and graphic producers, many of whom saw little difference between art and design.

The predominance of photography in mass media throughout the twentieth century was so overwhelming that it is easy to underestimate how vital graphic design was, not only to the medium’s integration within a constantly changing format but also to the impact and efficacy of photography itself.

In addition to the advancement of the medium, a broad transformation in documentary photography characterized the work of many of the figures considered in Modern Look. The photographers in the exhibition did not just produce compelling, aesthetically inventive images that changed mass media’s relationship to photography; they also challenged viewers to reconsider their own relationship to the world and their place within it. They allowed their audience to understand how photography could elicit empathy and prompt social change.