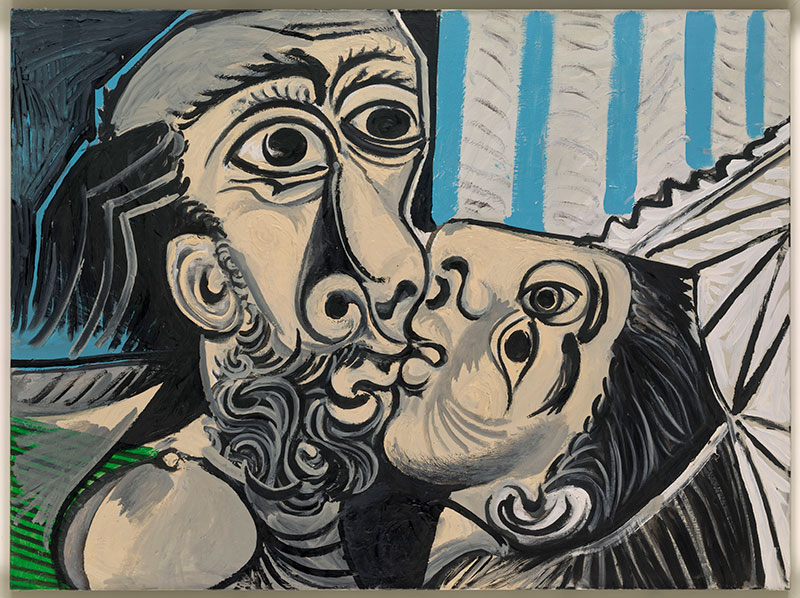 Pablo Picasso was born in Málaga, Spain, on the Mediterranean coast and spent his formative years as an artist in Barcelona. And while he made his name in Paris and is most often associated with that city’s galleries and salons and smoke-filled cafés, Picasso’s creative spirit remained largely focused on the South.

An upcoming exhibition at the Dalí Museum in St. Petersburg, Florida, Picasso and the Allure of the South, explores the artist’s ties to northern Spain and the south of France, and examines the influence he took from the people, landscapes, and everyday scenes of those regions.

Images of village life, mountain views, and musicians in various communities near the Spanish and French border—places far from the cosmopolitan centers of France and Spain—figured prominently in Picasso’s work as he developed his cubist technique in the first decade of the twentieth century.

Later, much of Picasso’s art would draw on Spanish popular culture—most specifically bulls and bullfighting. The bull became a sort of personal emblem for the artist, a symbol of vigor and strength; while the blood sport of the corrida became a metaphor for passion, the struggles of life, and death.

Organized in collaboration with the Musée national Picasso-Paris, the exhibition presents some seventy-seven paintings, drawings, and collages— approximately half of which have never been seen in the US, including his late-life Le Baiser, painted in 1969 in the commune of Mougins, in the hills above Cannes.

Picasso and the Allure of the South • Dalí Museum, St. Petersburg, Florida • January 29 to May 22 • thedali.org