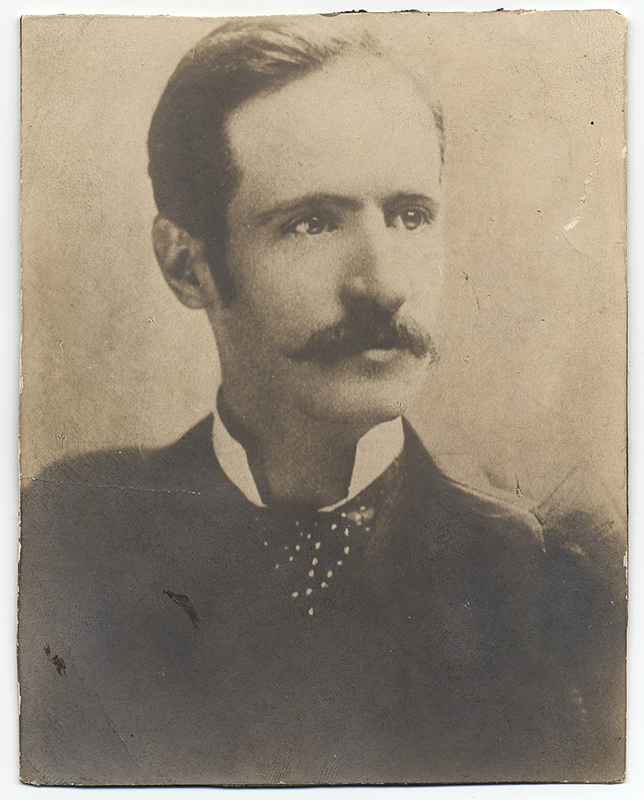 The ethereal landscapes of Ralph Albert Blakelock are once again on view, this time at the Figge Art Museum in Davenport, Iowa, in an exhibition that explores Blakelock’s artistic development during the romantic and early modern periods, and draws on works—some out of sight for decades—in the museum’s permanent collection.

Blakelock was born in New York City in 1847, the son of a homeopathic physician. Hoping his son would follow him into the trade, Blakelock Sr. enrolled his firstborn at the Free Academy of the City of New York (later the City College of New York). But Blakelock had other ideas, and soon dropped out to take up landscape painting. With little formal instruction, he worked first in the romantic idiom of the Hudson River school then in vogue. While he met with moderate success, selling canvases and showing four times at the National Academy of Design in New York between 1867 and 1869, the young painter was restless. Eschewing the Grand Tour, in 1869 he headed west, traveling by boat to Duluth, Minnesota, then penetrating inland. Arriving on the prairie during an entente in the Great Plains War, Blakelock was gratified to travel alone, often on horseback. He had several friendly encounters with Sioux, Assiniboin, and Arikara people he met along the way, with whom he pitched camp and sketched, sometimes hundreds of miles into the wilderness. For the rest of his life he would initial his paintings within a stylized arrowhead, as can be seen on the back of Sylvan Brook in the present exhibition.

Back in New York, Blakelock meditated on the spiritual dimensions of the American landscape and its native peoples. A convert, like many artists and writers of the period, to the ideas of Swedish scientist, theologian, and mystic Emanuel Swedenborg (1688–1772), Blakelock believed that the spiritual world wasn’t a wholly separate realm, but could be glimpsed through careful examination of the physical landscape. To represent this idea, he retreated from the exacting naturalism of the Hudson River school to adopt the loose, expressive brushwork characteristic of the proto-impressionist Barbizon painters, which he paired with the turbid atmospherics of American tonalists like George Inness and Bruce Crane. Laying down pigment and glaze layer after layer, and repeatedly scraping, rubbing, and otherwise abrading his pictures, Blakelock worked up an uneven, multilevel surface meant to trap and scatter light. Even standing right next to one of his landscapes, it can be difficult to determine where exactly the painting’s ground lies. The vaporous tepees in Encampment appear as if from a great distance beneath layers of glaze; compositions like Sunset seem to glow with immanent illumination.

Blakelock would go on to achieve what was then the highest auction price for a living artist in 1916, for Brook by Moonlight, now in the Toledo Museum of Art, and was elected to the National Academy of Design later that same year. In the eyes of contemporaries like Marsden Hartley and the urban realist group the Eight, Blakelock’s ability to abstract lived experience into evocative rather than literal imagery was emblematic of the sort of modernism they aspired to. But by the time he received this acclaim the artist’s ability to separate memory from reality—aggravated by decades of poverty and run-ins with stingy clients—had collapsed. He was institutionalized at the Middletown State Homeopathic Hospital, which he believed was an Indian trading post, in upstate New York after 1901 and died in 1919, leaving his haunting dreamscapes as a testament both to his vision and to the tragic circumstances of his life.

Blakelock: By the Light of the Moon • Figge Art Museum, Davenport, Iowa • to April 25 • figgeartmuseum.org