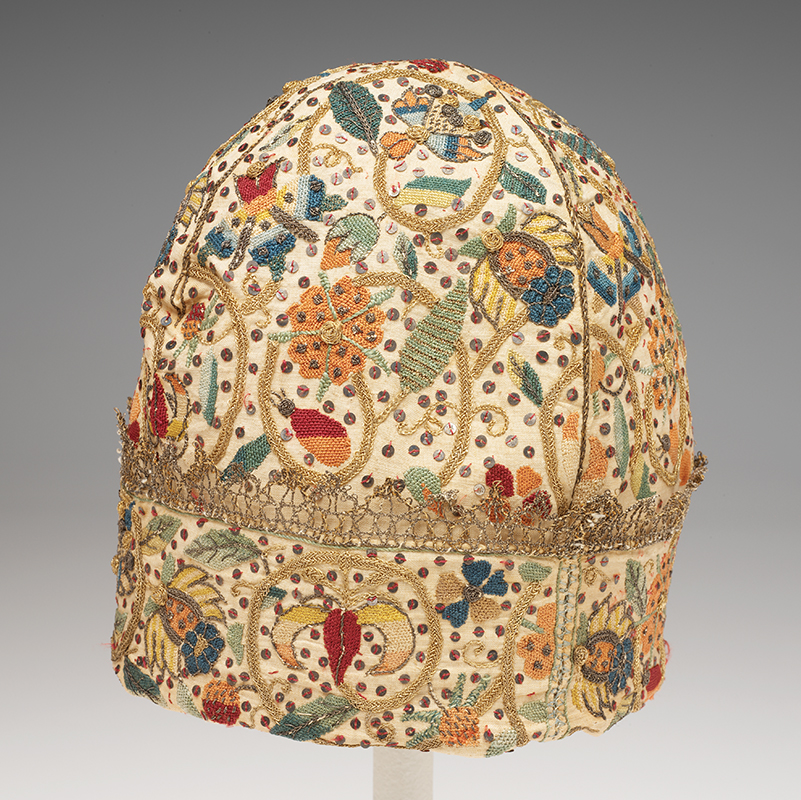 Regional craft specialties have emerged in the United States for any number of reasons. The Edgefield District of South Carolina was rich in deposits of red clay and kaolin, making possible the production of the stoneware for which the area is now so famous. The stylistic peculiarities of the wondrous quilts made in Gee’s Bend, Alabama, are due in part to the fact that the community is relatively isolated.

The needlework produced in New London County, Connecticut, in the late colonial period and in the early decades of the new republic are considered masterpieces of American craft. A current exhibition at the Florence Griswold Museum in Old Lyme, Connecticut, New London County Quilts and Bed Covers, 1750–1825, attempts to explain why the county, to use the term employed by the show’s curator, Lynne Bassett, became a “hotbed” of artistic textile making.

The exhibition is a must-see for needlework mavens, and draws on artifacts from a surprisingly diverse array of sources—such as petticoats from the collections of the Los Angeles County Museum of Art, the Daughters of the American Revolution Museum in Washington, DC, and the museum of the Rhode Island School of Design in Providence.