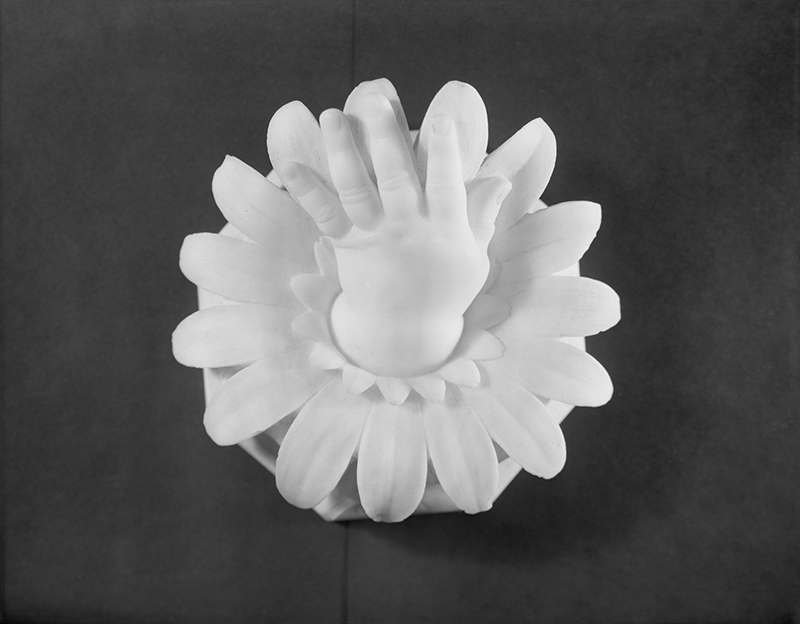 The Minneapolis Institute of Art is the third venue for an exhibition that has already made stops at the Toledo Museum of Art and the Speed Art Museum in Louisville—which seems a bit strange considering that the show was organized by MIA curator Robert Cozzolino. Then again, an off-kilter approach is also somehow appropriate for an exhibition entitled Supernatural America: The Paranormal in American Art.

The exhibition examines artistic depictions of weirdness of all kinds, from ghosts and gremlins to UFOs and out-of-body experiences—in short, as Cozzolino explains in his introduction to the accompanying catalogue, any “phenomena beyond scientific explanation that appear to transcend the laws of nature and suggest an order of existence beyond the known universe.” He further notes that the show seeks to demonstrate “that the spectral imagination and so-called anomalous experiences have been central to American art and the lives of innumerable artists. They have affected aesthetics, discourses of process and method, and the meaning of art practice in the United States.” (An aside: the curator’s introduction begins with perhaps the most attention-grabbing first lines we have ever read in a scholarly monograph: “Settle in. I want to tell you a ghost story.”)

The exhibition is divided into thematic sections that range from art about haunted places in America and the specters left by our violent past, to artwork related to spiritualism and seances, to artists’ renditions of parallel worlds and extraterrestrial life forms. The show includes works by well-known nineteenth-century artists such as Hiram Powers—whose creepy 1839 sculpture of his one-year-old daughter’s hand sitting atop a flower is on view—and well-known paintings of that era such as John Quidor’s 1858 oil-on-canvas The Headless Horseman Pursuing Ichabod Crane—as well as unsettling works by twentieth- century and contemporary artists like Gertrude Abercrombie, Agnes Pelton, and Tony Oursler.

Art appreciation was never so eerie.

Supernatural America: The Paranormal in American Art • Minneapolis Institute of Art • to May 22 • artsmia.org