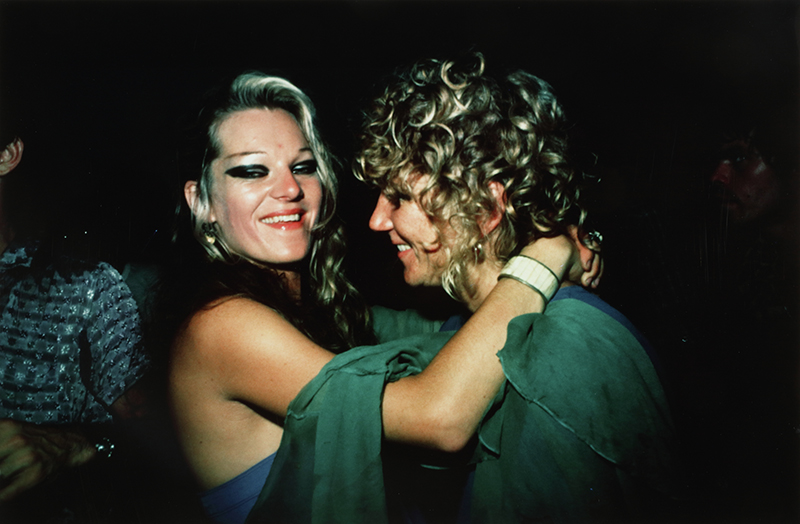 Joseph Nicéphore Niépce’s camera obscura produced the first known lasting photograph—a blurry, black-and-white image on a plate that was exposed over several hours by the French inventor. The subject is barely recognizable through the grain, but the print was a milestone in technological advancement. Since this achievement, photography has evolved through many iterations, from daguerreotypes, to film, to digital, and the omnipresent iPhone camera. But one thing about the medium never changed: male photographers always got the lion’s share of attention and acclaim.

In the forthcoming and aptly named exhibition Underexposed: Women Photographers from the Collection, the High Museum of Art in Atlanta celebrates the centennial of the Nineteenth Amendment, by which most American women won the right to vote. The exhibition, which spans almost two hundred years of women’s contributions to photography, highlights its pioneers as well as newcomers. Works by Diane Arbus, Carrie Mae Weems, Ilse Bing, Mickalene Thomas, and others grace the halls of the High Museum. These women have used their craft not only to produce beautiful works of art, but also to share knowledge, tell stories, and comment on issues of contemporary society.

Anna Atkins, a British botanist and photographer who honed her skills in the early years of the medium in the 1840s, is credited with producing the first book illustrated solely with photographs. Using the cyanotype process, she catalogued and displayed her botanical specimens in Photographs of British Algae: Cyanotype Impressions (1843–1853). The book showcased England’s local flora in striking blue-and white contrast. Largely forgotten by the end of the nineteenth century, Atkins was so obscure that her modest signature “A. A.” was misinterpreted to mean “Anonymous Amateur.” Fortunately, her work has been reintroduced in the twenty-first century as noteworthy contributions to both art and science.

Known for her depictions of members of the LGBTQ+ community starting in the 1970s, Nan Goldin manifested an affecting intimacy in her work. The activist and photographer focused on friends and family members diagnosed with AIDS and HIV, the transgender community, and those damaged by the opioid epidemic giving her photos in Underexposed a particular poignancy. Included in the exhibition is Cookie and Sharon Dancing at the Back Room, Provincetown, MA, 1976, one photograph in a series that chronicles Goldin’s friendship with actress Cookie Mueller, published posthumously after her struggle with AIDS.

Also featured in the exhibition is work by contemporary photographer Sheila Pree Bright, an Atlanta based artist whose photographic series challenge traditional political and historical narratives. They include #1960Now, a well-known portfolio of black-and-white portraits of social justice activists from movements past and present; and her series Suburbia, for which Bright photographed the interiors of suburban homes of African Americans, challenging the way Black people are depicted in modern media.

While men have been at the forefront of photography for over a century, women’s contributions to the field have been significant since its conception. Whether viewed through the lens of art, science, journalism, or social justice, these photographers have shed light on the human condition throughout the history of the medium.