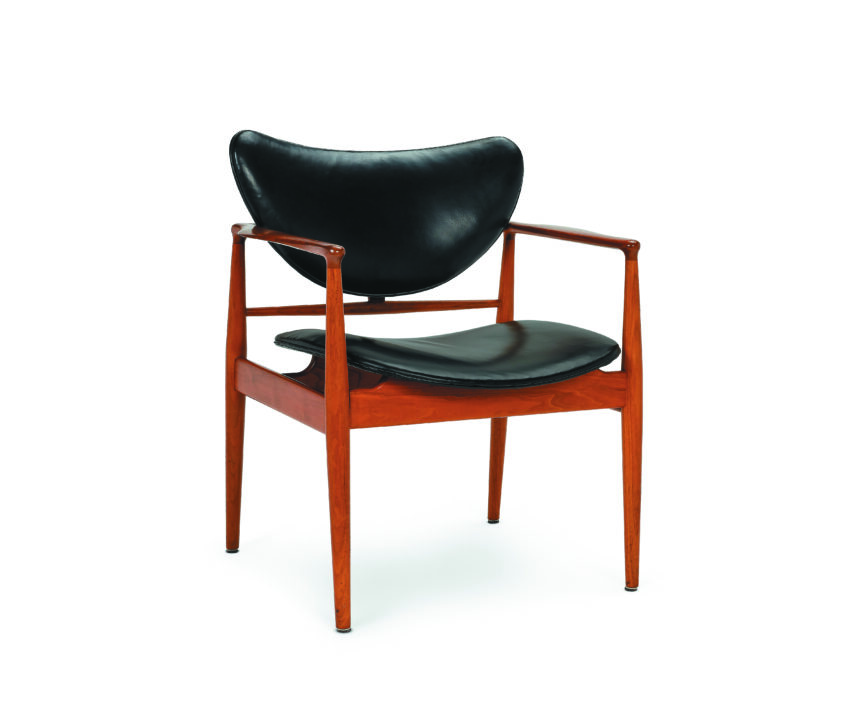 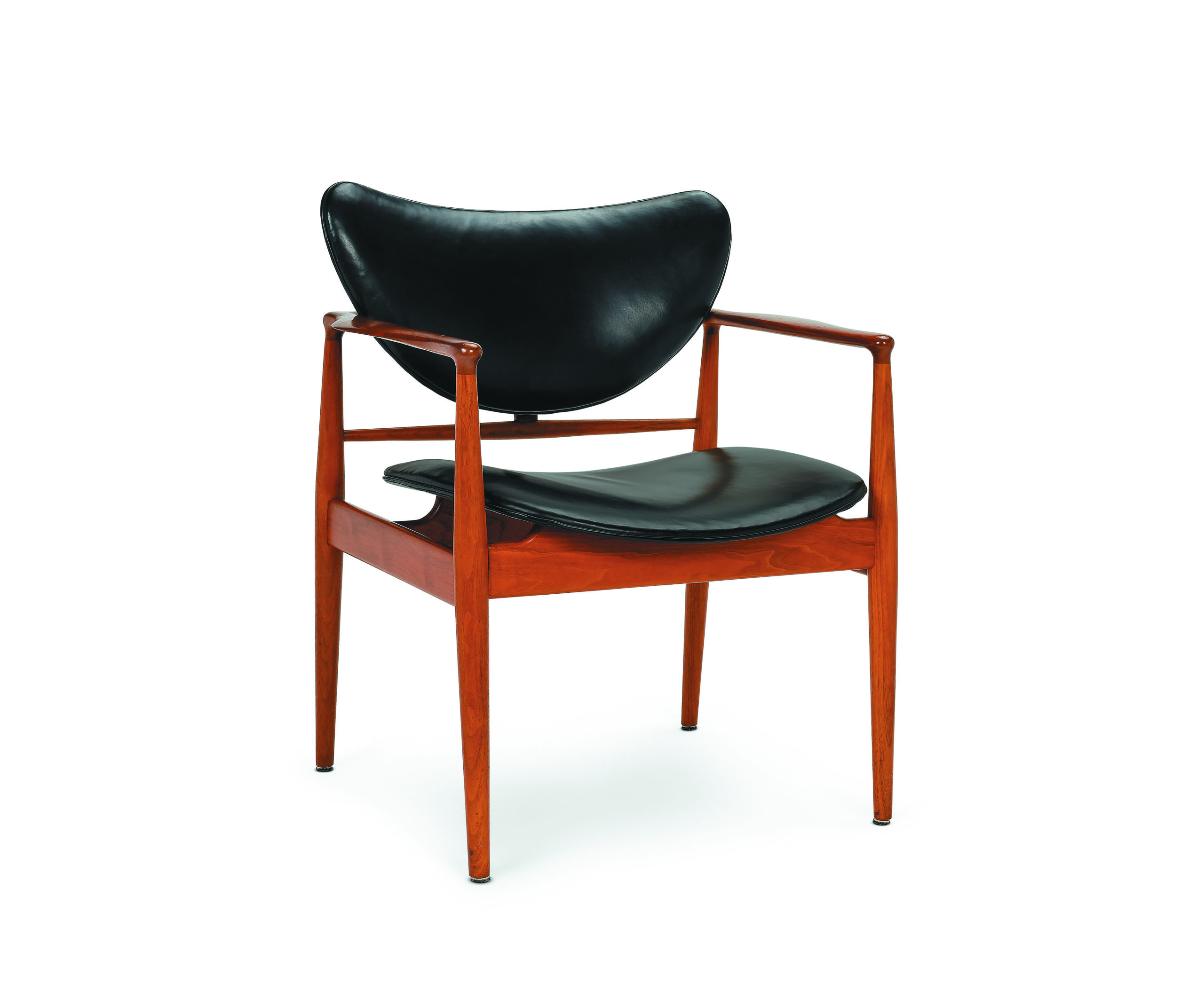 The Los Angeles County Museum of Art has at last unveiled Scandinavian Design and the United States, 1890–1980. The exhibition, co-curated by Bobbye Tigerman of LACMA and Monica Obniski, then a curator at the Milwaukee Art Museum and now with the High Museum of Art in Atlanta, was supposed to open in 2020, but was postponed due to the Covid-19 pandemic. As Tigerman and Obniski wrote in our pages (“Fjord and Function,” May/ June 2020): “Studies of the history of American modern design have largely focused on the influence of central European immigrants, many of whom were instructors at the Bauhaus in Germany and later became heads of prominent architecture and design schools across the United States. Often overlooked is the exchange of design inspiration, starting in the late nineteenth century, that went on between the United States and the Nordic countries of Denmark, Finland, Iceland, Norway, and Sweden.” The show looks at US design movements ranging from the short-lived Viking revival of the nineteenth century to the organic Danish-inspired modernism of the mid-twentieth century fostered by the elegant work of Jens Risom, Finn Juhl, and other Scandinavian designers.