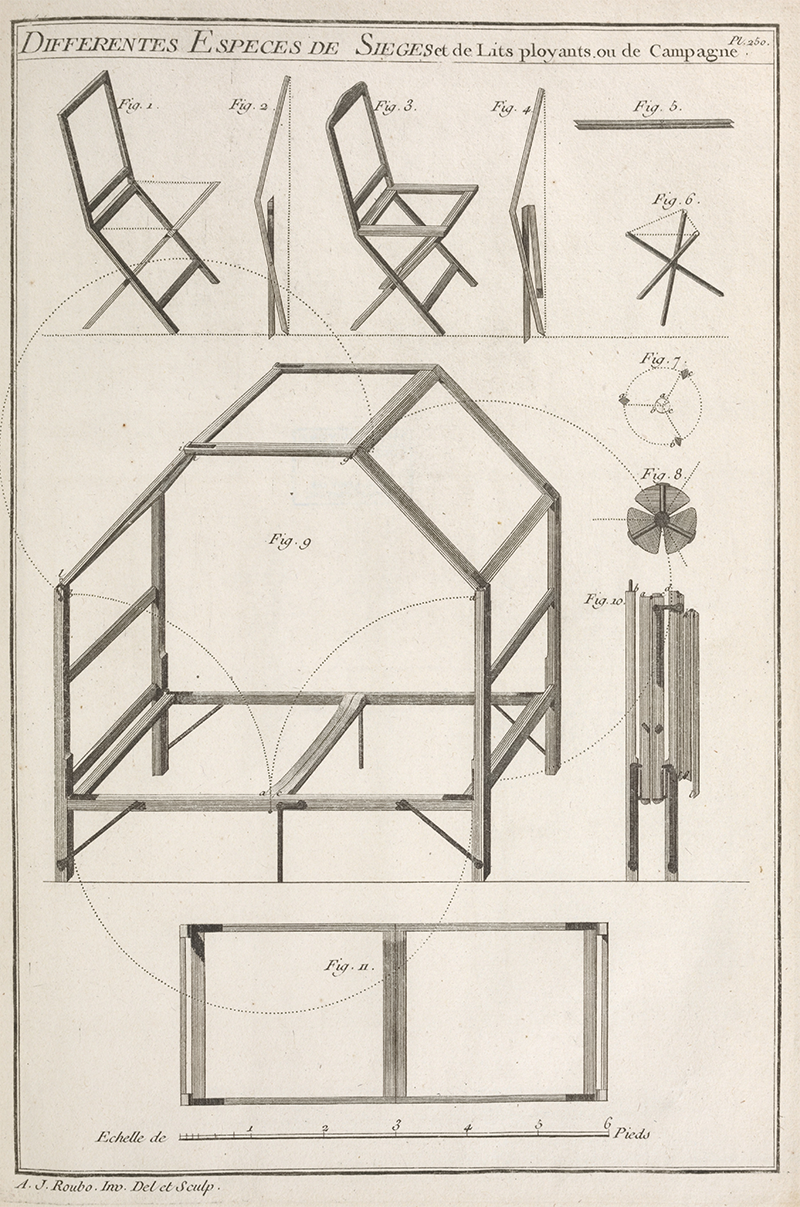 The historic house in Garrison, New York is presenting a lively exhibition of furniture made for the long haul.

They range from Joseph Beverly Fenby’s relatively simple 1877 Paragon chair—a sheet of leather with pockets on its interior corners meant to be slung from a collapsible wooden frame—to pieces as elaborate as a secretary and a gaming table. What the items on view in Campaign Furniture: The March of Portable Design, the current exhibition at the Boscobel House and Garden in Garrison, New York, is that they were meant to provide a sense of home while on the go. 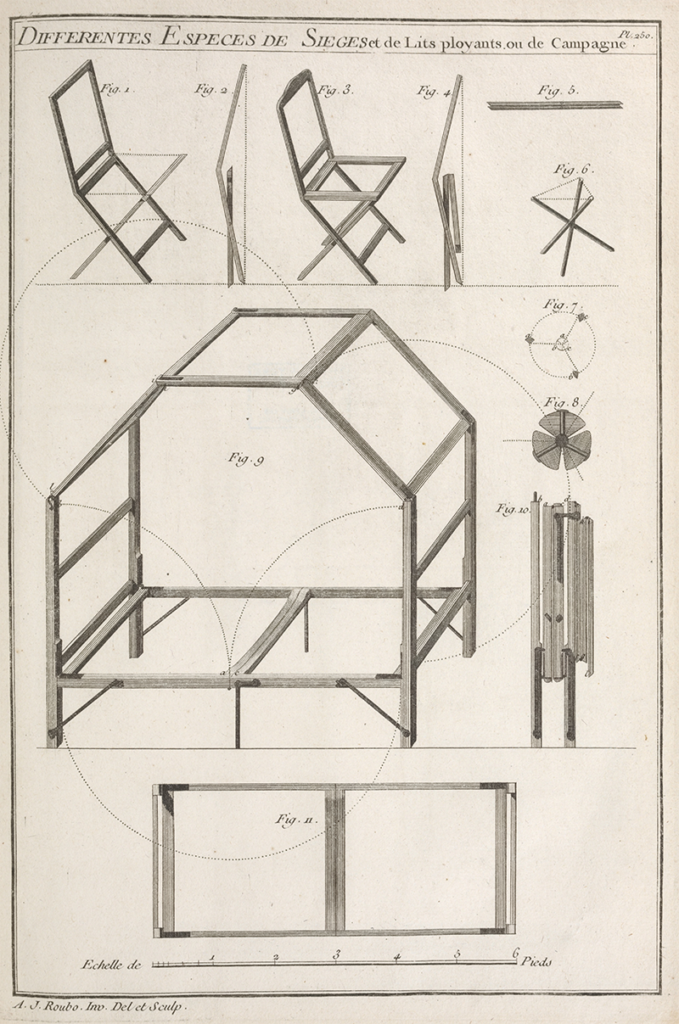 So known because of its associations with British army officers’ camp quarters in the age of far-flung empire, campaign furniture arguably dates to the Romans and their folding curule chair, a seat of honor. The pieces in the Boscobel show date mostly from the nineteenth century and many are on loan from the New York antiques dealer Michael Pashby—himself a Briton—who says he admires the ingenuity of the pieces: “How do you create the same living conditions as in Britain when you’re going off to war in Africa or India? How do you take all the same comfort with you?”

At the suggestion of The Magazine ANTIQUES, Boscobel made the below videos in which the house’s executive director, Jennifer Carlquist, demonstrates the breakdown of three pieces: a trim and tidy Naval chair from 1770; a collapsible armchair from the 1840s that looks heavy and sturdy, but folds to half its original size; and an English mahogany collapsible chair from 1835. Enjoy them!

Campaign Furniture: The March of Portable Design is on view at the Boscobel House and Gardens until November 4. In an associated event, on October 26th artist and historian James Lancel McElhinney will give a talk illustrating the tools and techniques used by nineteenth century artists in the field.