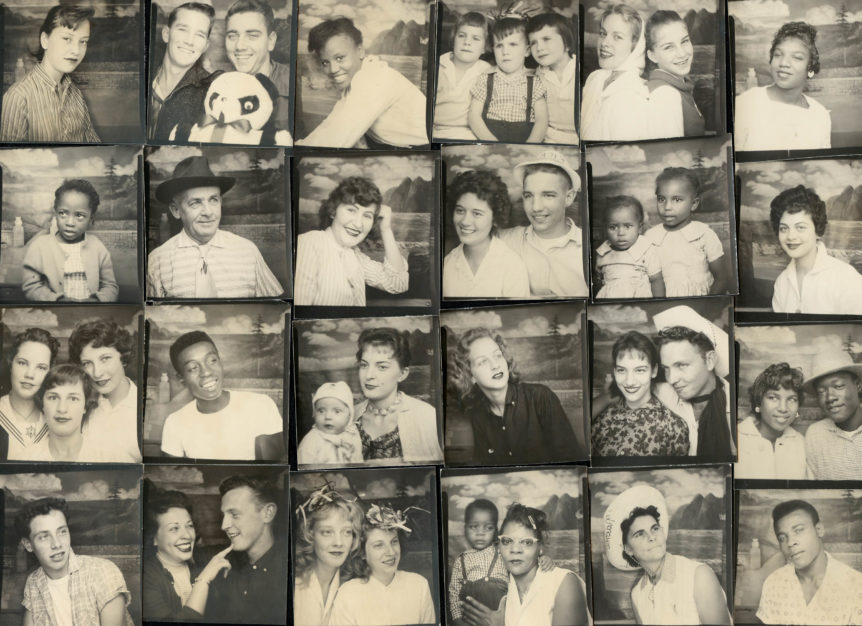 The history of a city is recorded in municipal documents, newspapers, and books; it can be discerned in its public monuments, its architecture, and its infrastructure. But a sense of the real life of a city can perhaps best found in more personal and ephemeral materials: private letters, diaries, and, most immediately, photographs—family pictures and amateur snapshots that capture random moments in time and place.

Lost & Found: Photographs from the DIA’s Collection, an exhibition on view at the Detroit Institute of Arts through March 3, 2019, provides a remarkably affecting look into the past of the city and its people. The show consists of some 200 vernacular photos—a term DIA curator Nancy Barr defines as images taken “without artistic or editorial intention”—from the nineteenth century and into the 1970s. These were drawn from a group of about one thousand photos, which came from many sources—most notably the immense trove of vernacular photos collected by New York’s Peter J. Cohen;the eclectic collection of the late Detroit arts patron James Pearson Duffy;and the Detroitiana collection of musician Ben Blackwell. While the exhibition prompts nostalgia, seeing the images in a museum context, says Barr, has a way of making “the familiar strange and the strange familiar.”

While Detroit is in some senses the quintessential American city, it is in other ways a world unto itself. Here is a selection of images from Lost & Found that give us a look inside that world. 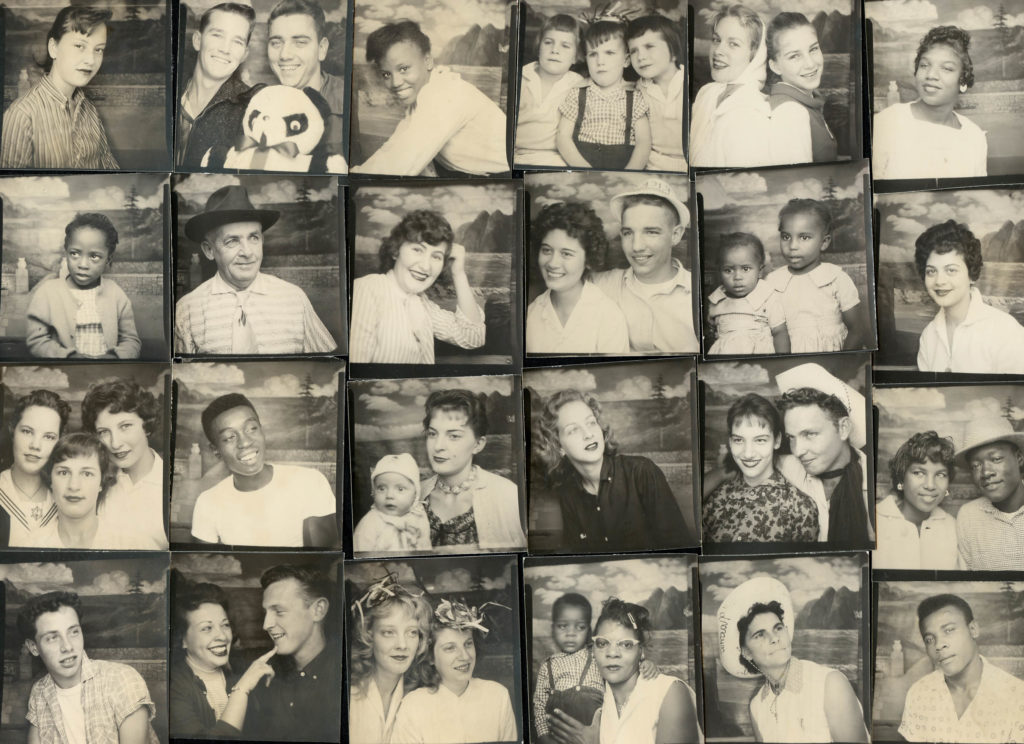 Fig. 1. Untitled (Group of Portraits from Traveling Photo Studio), photographer unknown, c. 1950–1960. Gelatin silver prints, each 2 1/8 by 2 inches. All objects illustrated are in the Detroit Institute of Arts, Michigan. 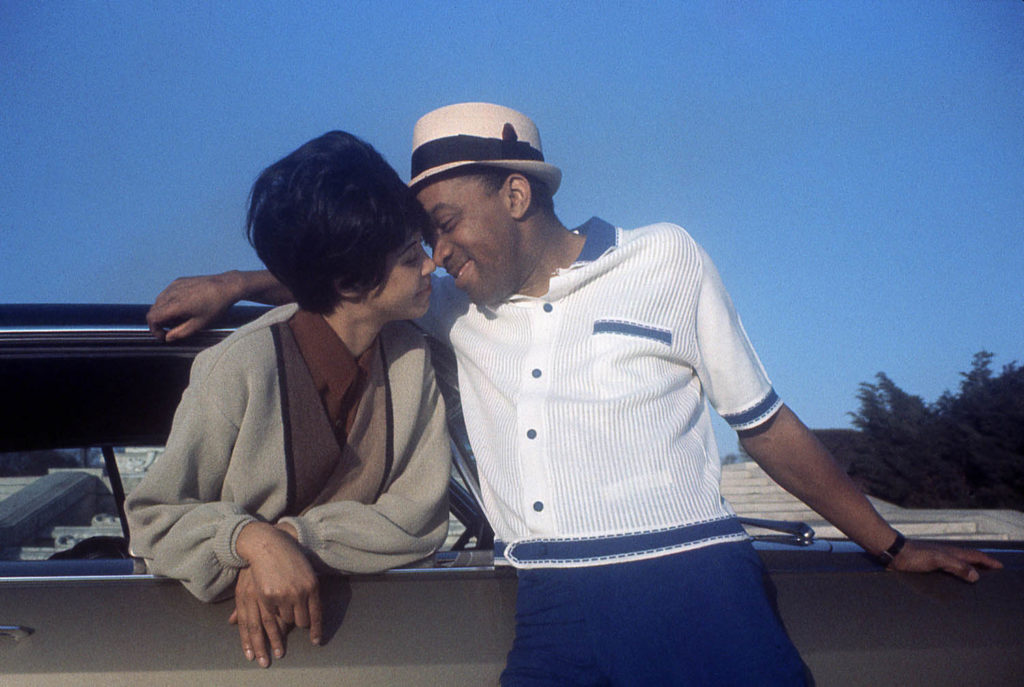 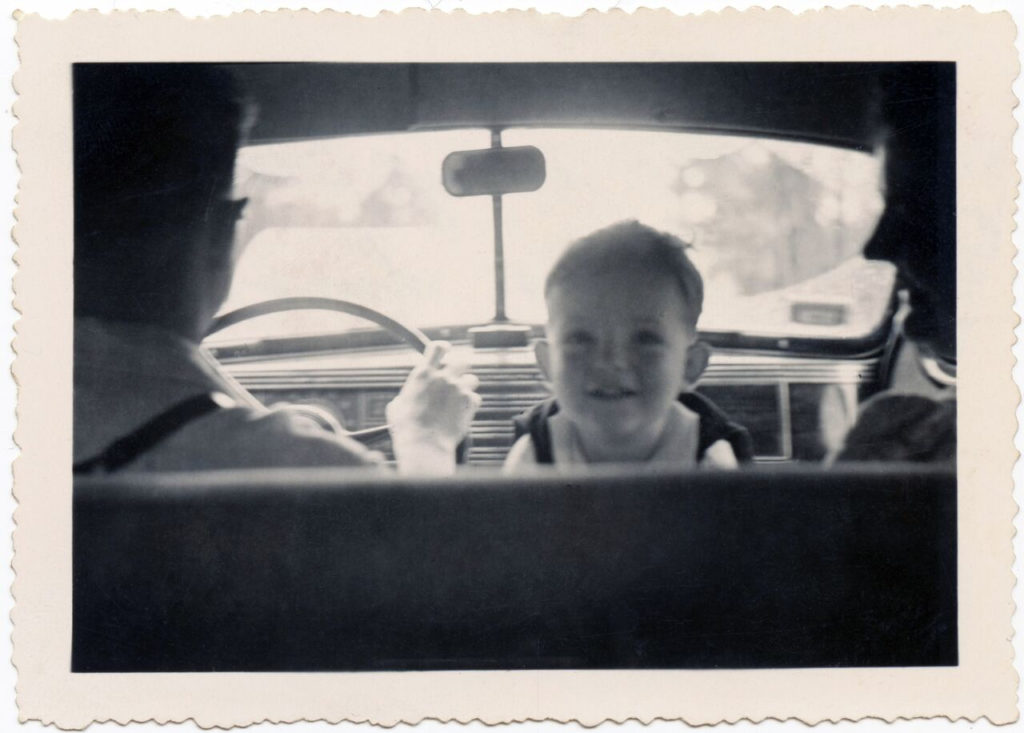 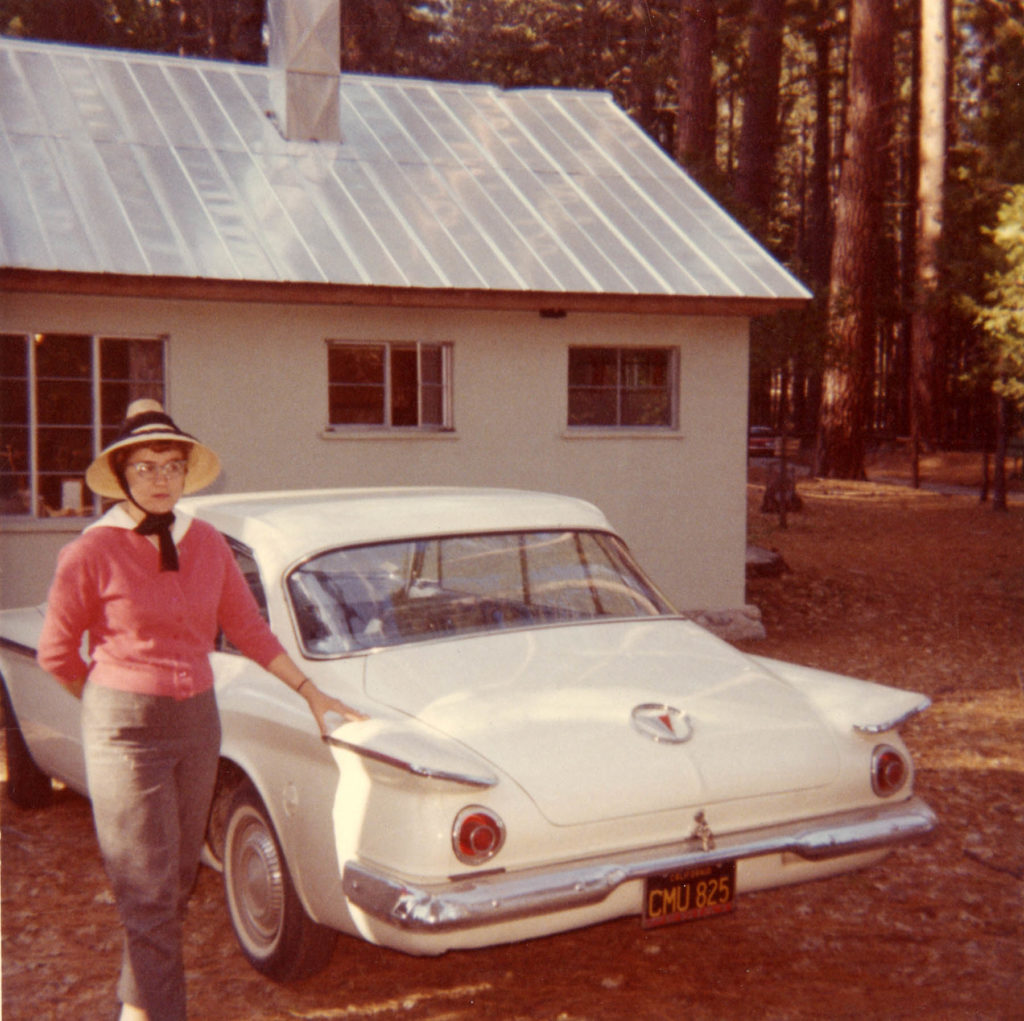 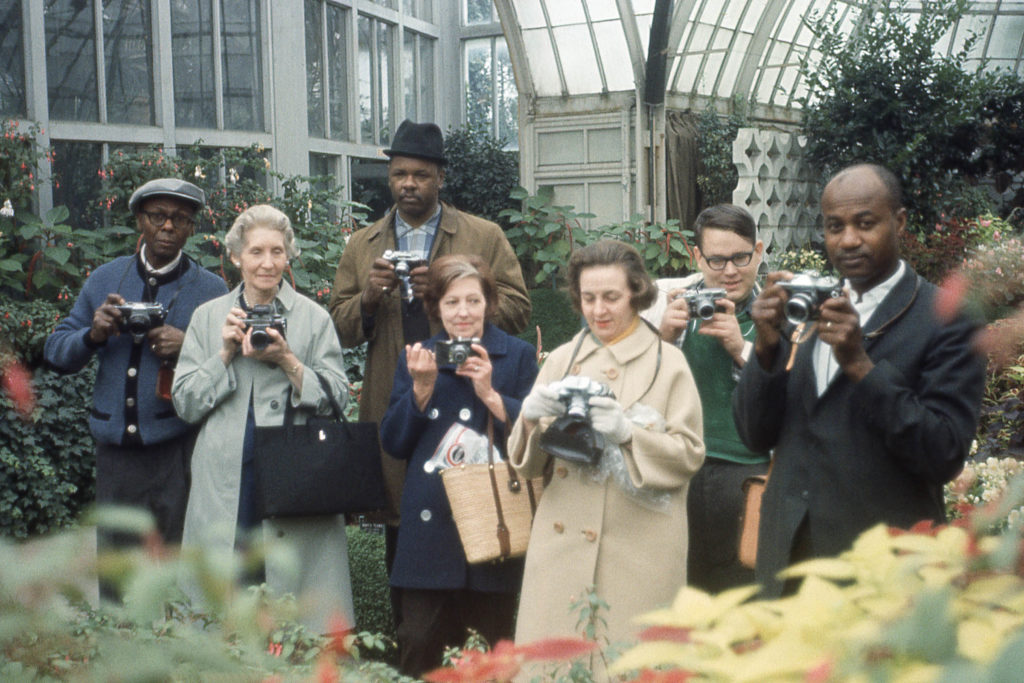 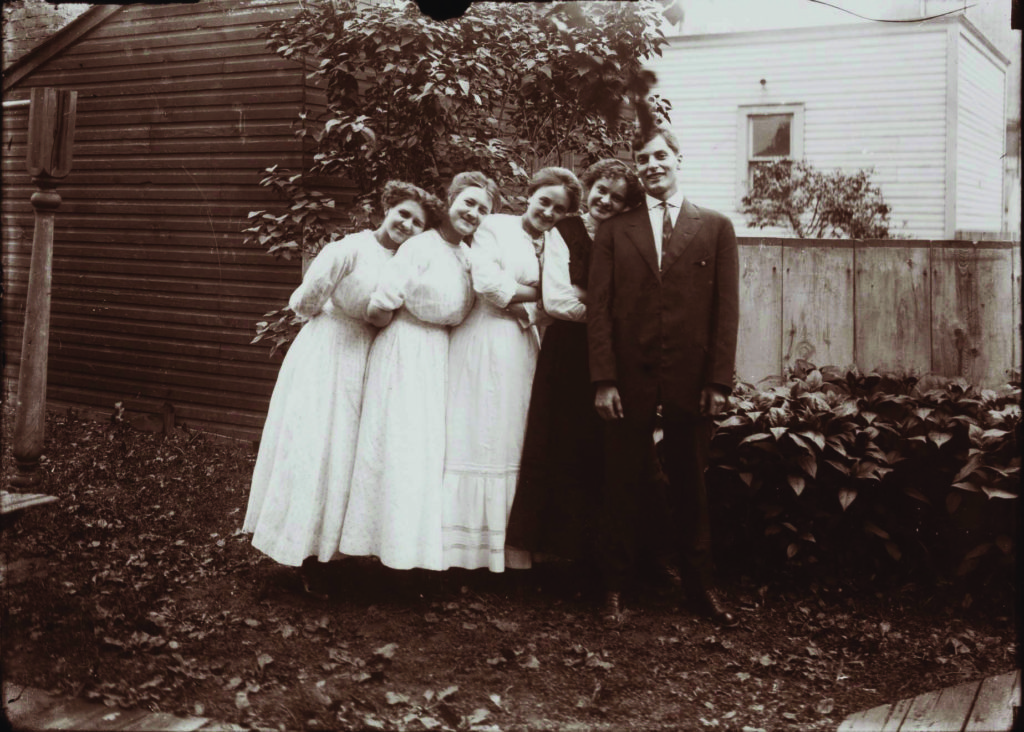 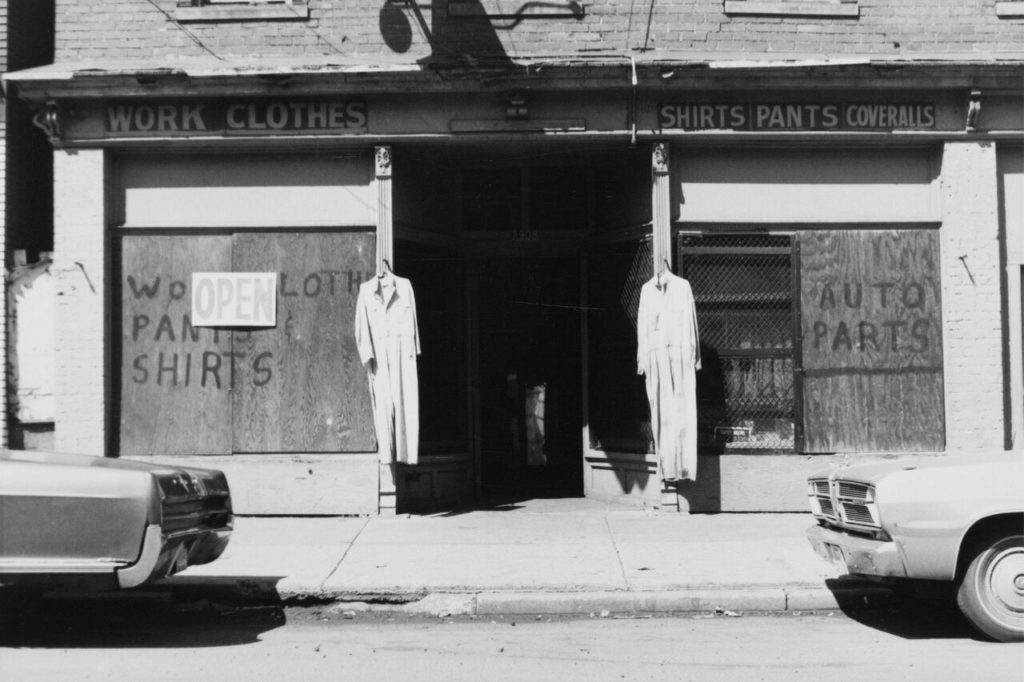 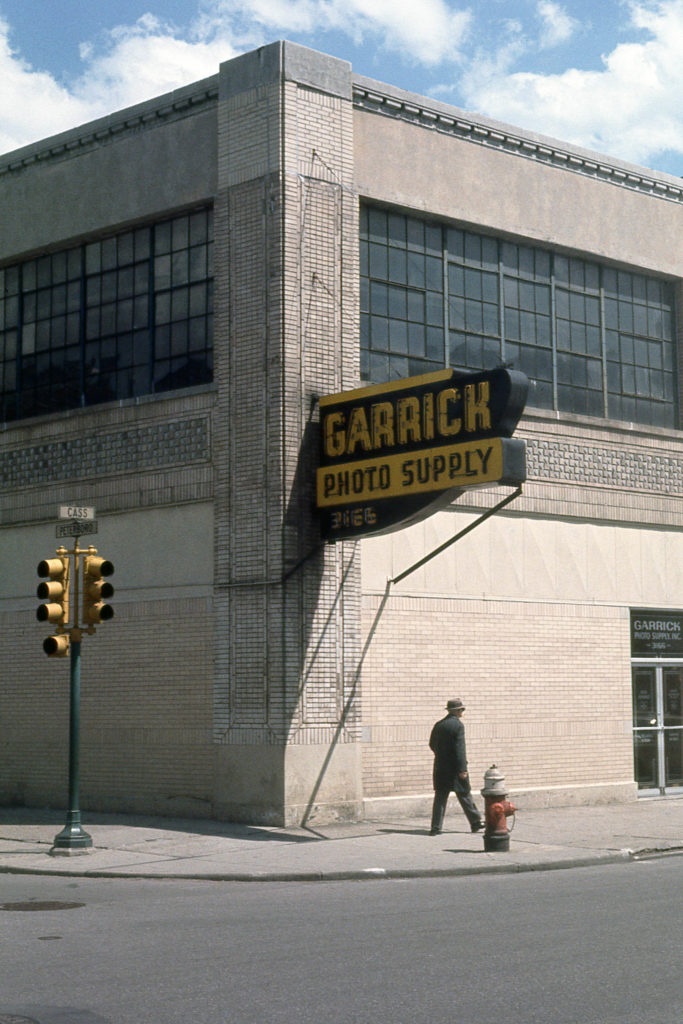 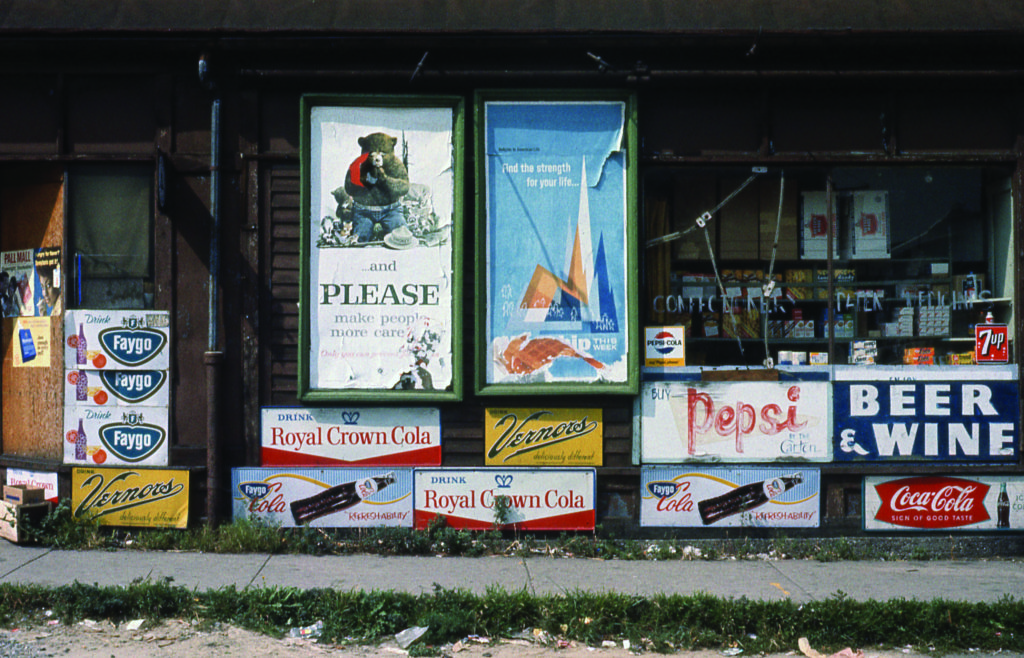 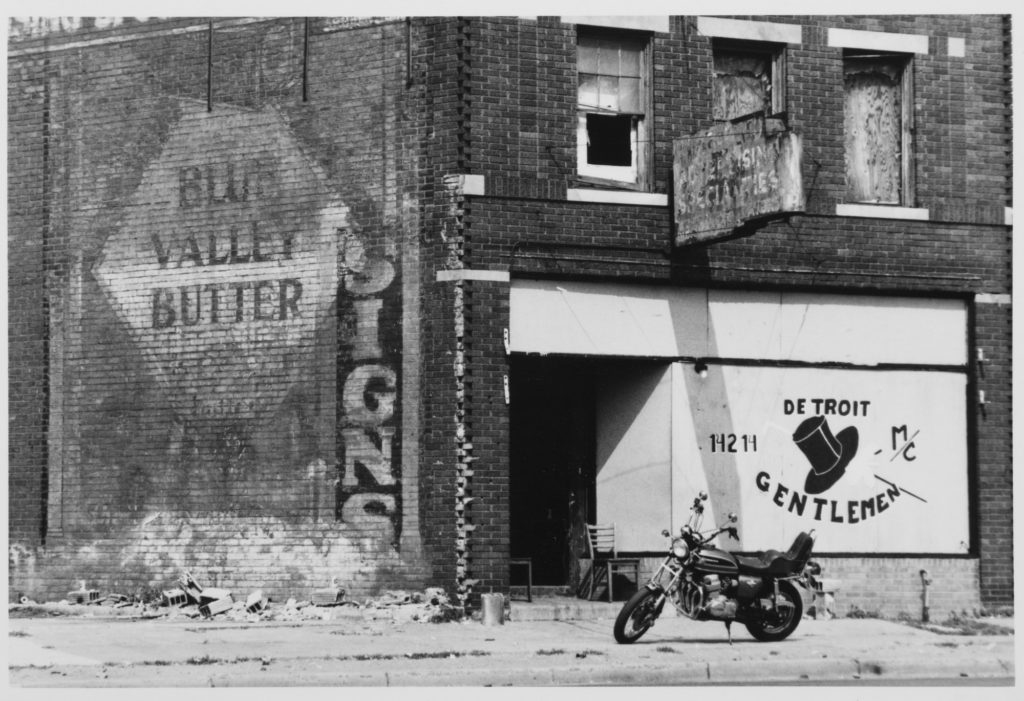 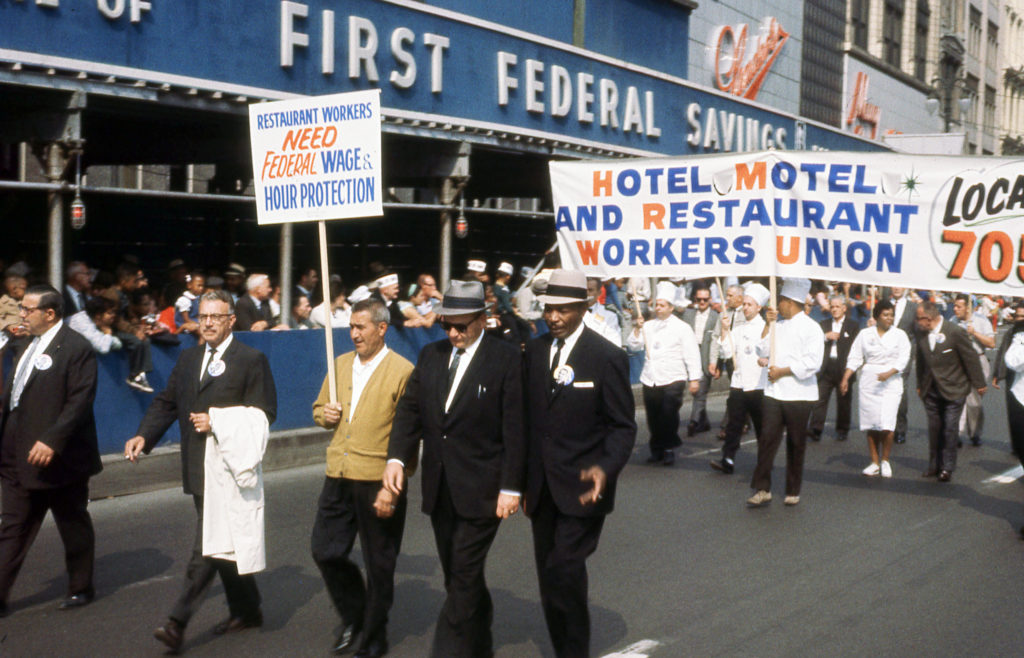 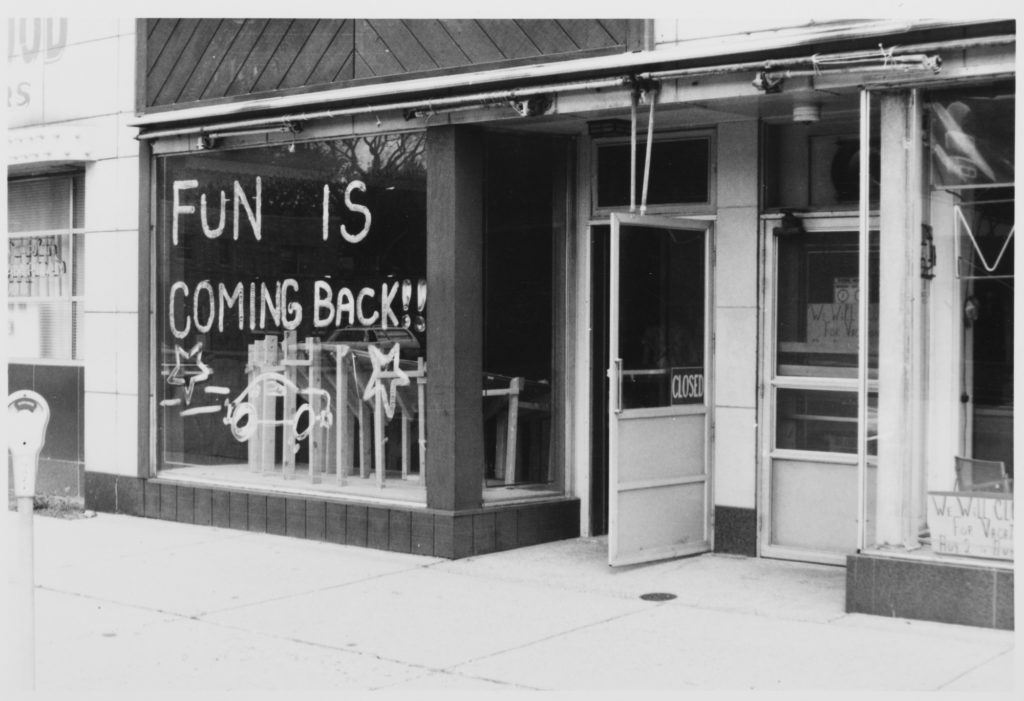 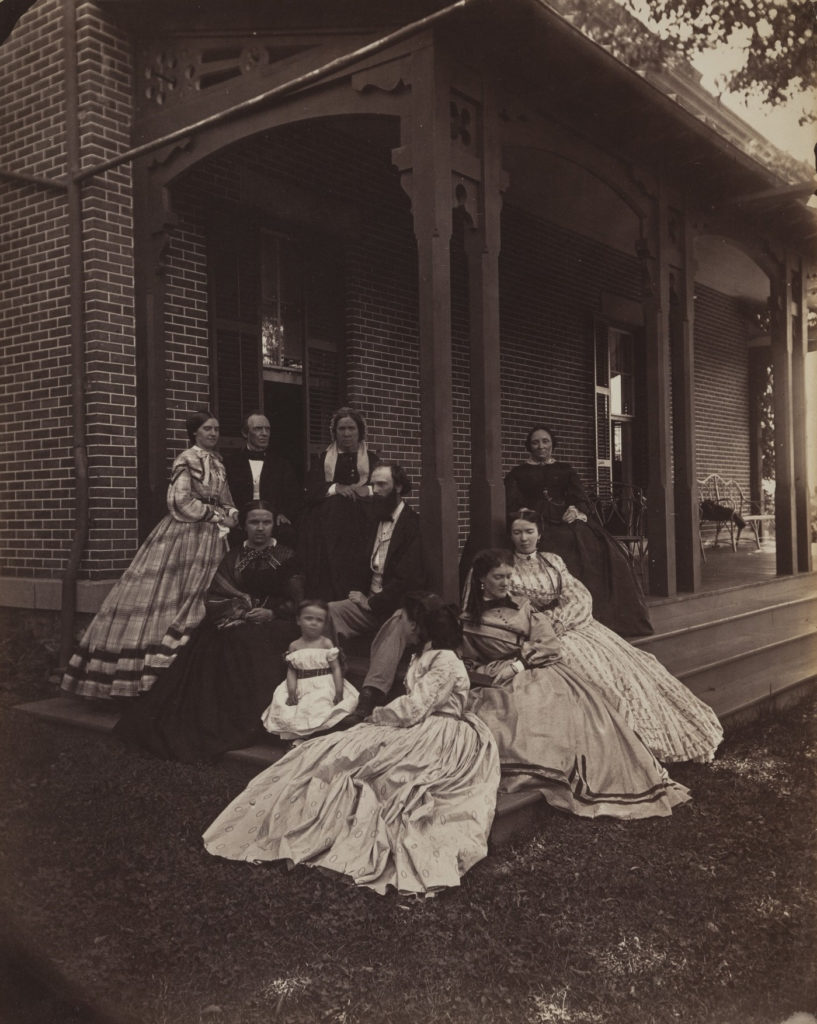 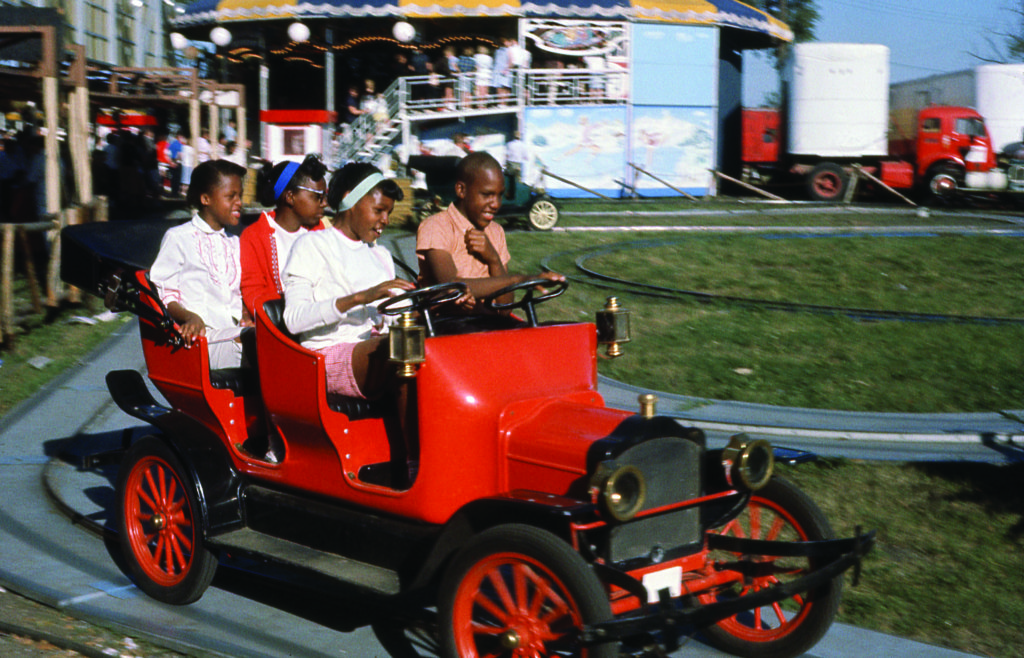 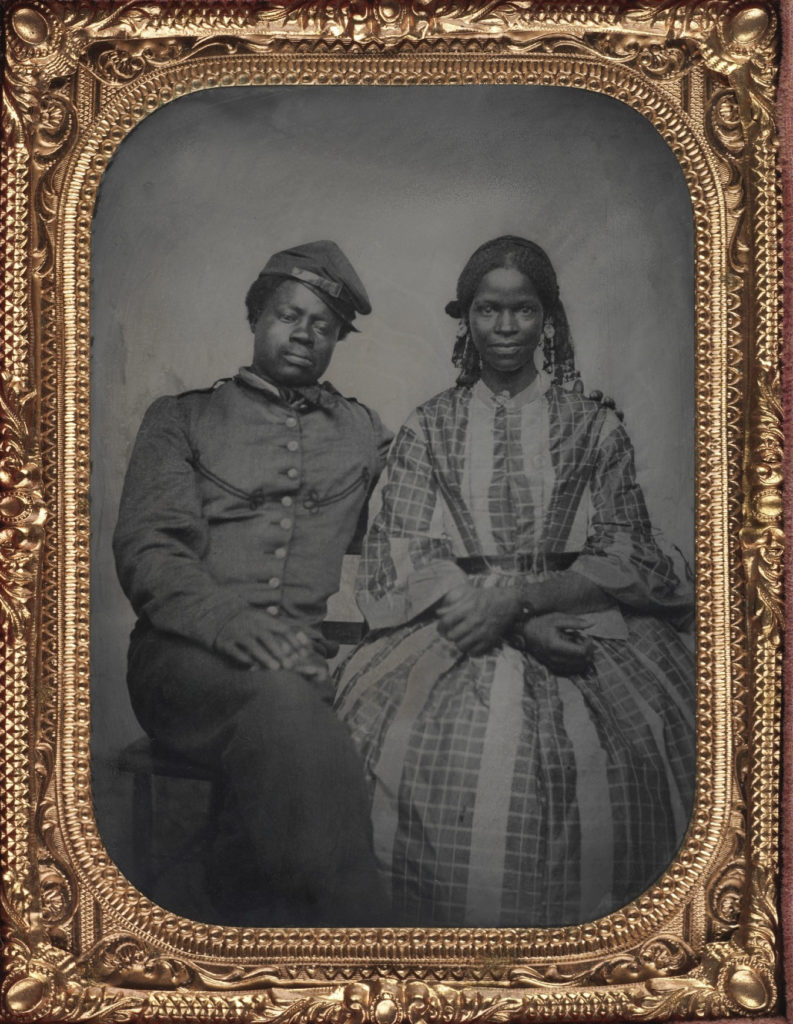