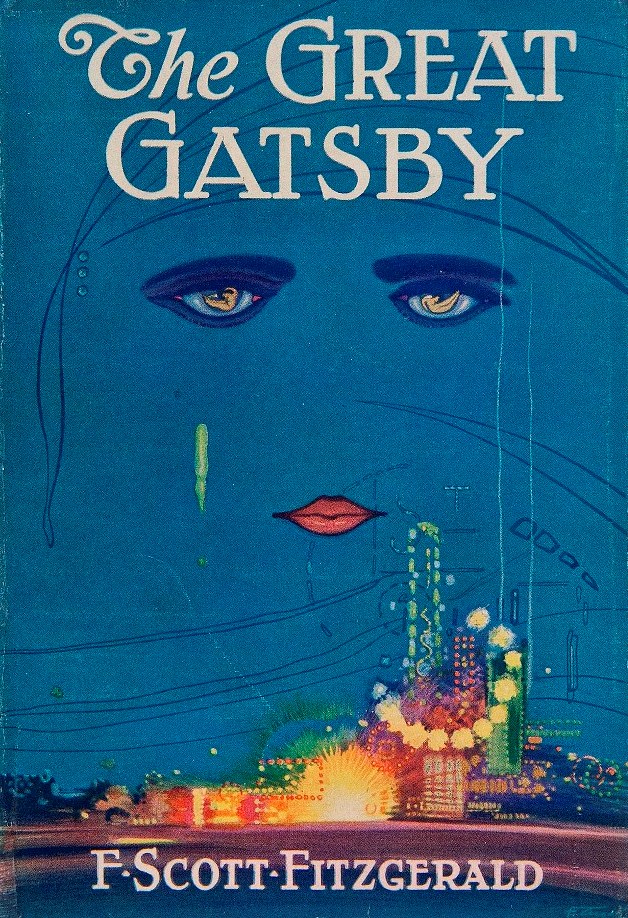 Whatever my other sins might be, envy is not usually among them. And yet, I recently felt that unwelcome emotion as I leafed through a coffee table book devoted to, of all things, the private library of Carl Gustav Jung. To turn from those rows of solemn volumes to the calamitous misalliance of dust jackets and trade paperbacks that make up my library was to form no very flattering notion of the modern book business. What was so charming about Jung’s collection was that, in addition to its sixteenth- and seventeenth-century volumes, it was made up chiefly of those austerely elegant German, French, and English editions that formed the bedrock of late nineteenth- and early twentieth-century publishing.

As it happens, my own library may resemble Jung’s a little more than do most of my contemporaries’: for reasons of predilection and economy, I have been acquiring old books from the earliest moment when I had the money to do so. In younger years I haunted New York’s great and venerable Argosy Book Store on East Fifty-ninth Street and, during a year of study in London, I positively sacked the secondhand shops along Charing Cross Road. By now, I own about six thousand volumes or, to put it in spatial terms, about 480 feet of books. And notwithstanding the calamitous misalliance that I mentioned, the act of loading all those books onto shelves has turned out surprisingly well, I think, because of something in the very nature of books themselves. As one of the characters exclaims in William Dean Howells’s The Rise of Silas Lapham, “Nothing furnishes a room like books!” Whatever the quality or condition of a single book, it turns out that, collectively arrayed across an entire wall, they often achieve by happenstance a greater visual charm than most of us could ever contrive by design.

One of the finest private libraries I ever saw was housed in the Fifth Avenue apartment of Carter Burden, the prominent New York City political figure and philanthropist. A new exhibition titled Gatsby to Garp: Modern Masterpieces from the Carter Burden Collection displays many of his treasures at the Morgan Library and Museum where Burden was a trustee for many years. In an introductory statement, the curators plausibly refer to his library as “the greatest collection of modern American literature in private hands.”

Thanks to a mutual friend, I was allowed to see the library not long after Burden died in 1996. The interplay of architecture, interior design, and the books themselves lingers in memory, nearly twenty years later, as a lovely blur of glass and stained woods. It was, needless to say, a very different library from most. As regards the vast majority of people who, like me, have acquired a number of books over the course of our lives, it would be fairer to say that those books have accrued to us than that we have collected them. Burden, by contrast, was a true book collector: he loved to hunt after rare editions, manuscripts, and authorial memorabilia. But unlike most collectors, he did not chase after volumes of Hugo or Keats, bound in gold-tooled calfskin and buckram by the fabled firms of Trautz-Bauzonet or Sangorski and Sutcliffe. What interested him were the first editions and manuscripts of twentieth-century American authors, from Henry James and F. Scott Fitzgerald to Thomas Pynchon, J. D. Salinger, and Sylvia Plath.

There is something a little peculiar, however, about the Morgan’s exhibition. One tends to visit the museum for its unparalleled displays of rare and ancient books. Yet the objects on view in this newest show include many volumes that, incongruously, readers of this article probably have on their own shelves, gathering dust since the Carter administration. The effect is not unlike finding a domestic cat on display in a zoo.

Among these first editions one admires the azure cover of The Great Gatsby, with those famous disembodied eyes that float over the fair grounds of Coney Island. Also included is Joseph Heller’s Catch 22, its blue field emerging from a white ground, with a slapstick soldier at the base, hightailing it in screaming crimson. Other covers display the galloping red horse of The Catcher in the Rye, fleeing, it would seem, the chaotic New York skyline in the background, and the soberly uninflected field of deep blue that defines The World According to Garp. The nearly one hundred objects in the Morgan exhibition include manuscripts, letters from the authors, and revised galley proofs, in addition to the volumes themselves. But the most jolting thing about the show is that shock of recognition at finding some of your own books on display a few paces from a Gutenberg Bible.

If there is a larger lesson to the Morgan show, however, I suspect it has unintentionally to do with the decay in book design, and this notwithstanding the fact that, despite stiff competition from digital media, the published book is a little more vigorous and attractive today, in purely physical and visual terms, than it has been since it began to decline in the 1940s. The decline in book design is mostly due, I am convinced, to the pervasiveness of the dust jacket. The oldest known dust jacket in existence, recently discovered at Oxford’s Bodleian Library, dates to 1829 and adorns an anthology titled Friendship’s Offering. But this dust jacket, like others over the ensuing century or so, really was, as the name implied, nothing more than a way of protecting the volume from collecting dust.

It was only in the 1920s, with books such as The Great Gatsby, that the dust jacket took on a life of its own, usurping the status of the cover itself, while obstreperously advertising the book in question. Its entire reason for being was to grab the eye of consumers, to seduce them, even as it provided information about the author and breathless blurbs attesting to his imperishable genius.

But the very nature of the modern dust jacket, the very fact of clamorously asserting a book’s distinction relative to an ever-expanding field of competitors, insures that it won’t play well with those other volumes that stand beside it on a bookshelf. Furthermore, and despite some recent resistance, the care lavished on the dust jacket almost invariably has the effect of drawing attention away from the artistic potential of the book itself, from its binding and, often, from the design of its text. For this reason, as Gatsby to Garp inadvertently reveals, whatever the future holds for the book as a physical object, we are unlikely to see again a library as austerely splendid as the one assembled, a century ago, by Carl Gustav Jung.