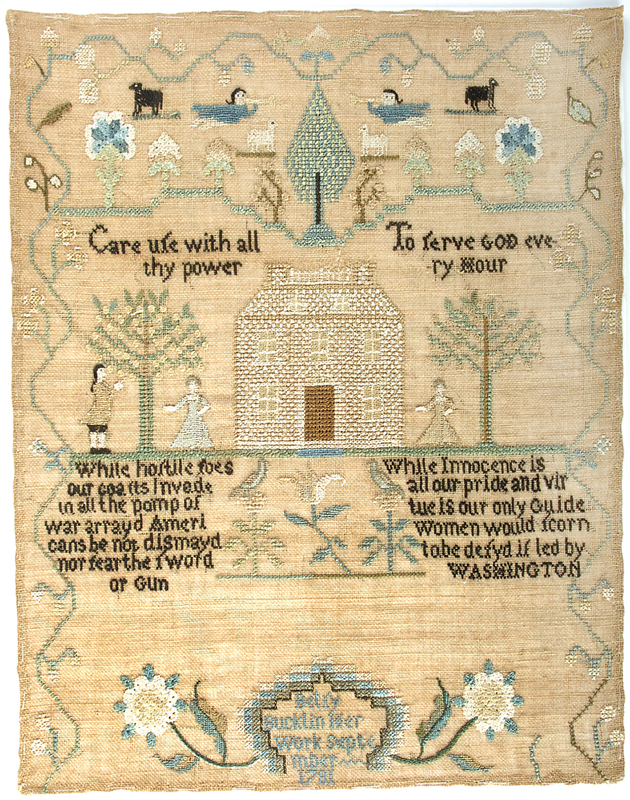 This was supposed to be a year in which museums would pull out all stops to commemorate the centennial of the ratification of the Nineteenth Amendment, which gave American women the right to vote. Perhaps the most ambitious programming was planned by the Smithsonian Institution in Washington, DC, which scheduled a multi-museum array of exhibitions and events exploring the historical experience of women in the United States, all of them comprising an overarching initiative called Because of Her Story.

While many programs on the agenda have been postponed or are taking place online, when the Smithsonian’s National Museum of American History reopens sometime this fall, it will proceed with the exhibition Girlhood (It’s complicated), which examines the experiences of young women, past and present, growing up in America. The show will be arranged in thematic sections, covering topics such as news and politics, education, wellness, and work, and will include almost two hundred objects from the history museum’s collections. Among the more interesting artifacts to be displayed is a sampler stitched in 1781 by Betsy Bucklin, a twelve- or thirteen-year-old Rhode Island girl, expressing a mixture of piety and patriotism that includes a poem honoring George Washington. Another is a pocket watch given by a retired diplomat to writer and progressive political activist. Helen Keller that allowed her to tell time by touch. Keller once left the treasured timepiece behind in a New York taxicab, and, after a search that included the posting of pleas for information in newspapers, recovered the watch from a pawnshop.