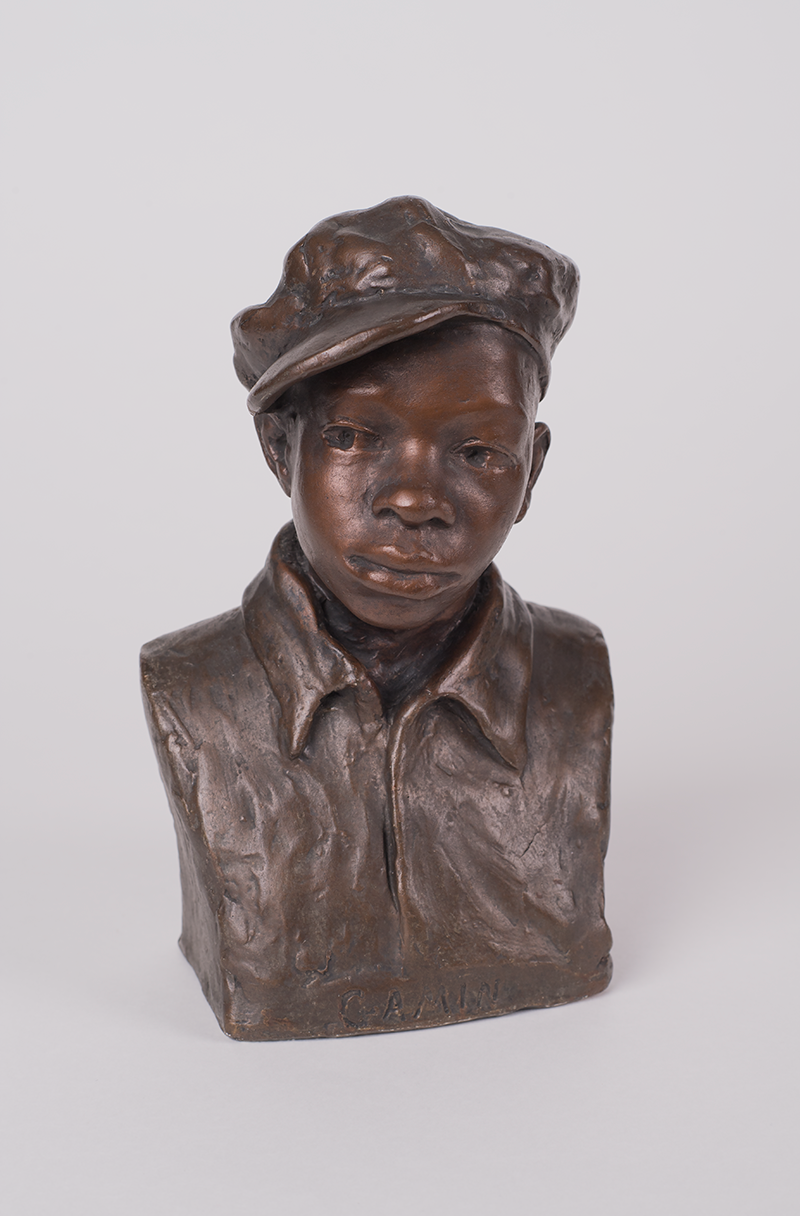 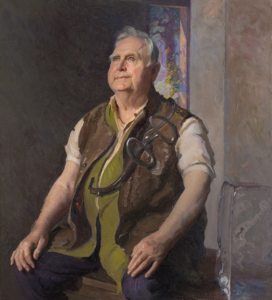 After her marriage, Pennsylvania artist and abolitionist Jane Swisshelm’s “doom was sealed,” she wrote. “I put away my brushes and resolutely crucified my gift, and while it hung writhing on the cross, spent my best years and powers cooking cabbage.”

The social barriers to practicing art that Swisshelm encountered were even higher for her peers in the American South. The work of those who refused to give up are the subject of Central to Their Lives: Southern Women Artists in the Johnson Collection, a traveling exhibition organized by the South Carolina–based Johnson Collection and making its first of seven stops at the Georgia Museum of Art. The show features the work of forty-two women, including Augusta Savage, Marie Atkinson Hull, Ella Sophonisba Hergesheimer, Anne Goldthwaite, and Alice Ravenel Huger Smith, but it’s a mere sampling of the more than two thousand female artists active in the South at the time, who are indexed in the groundbreaking Directory of Southern Women Artists appended to the exhibition catalogue. 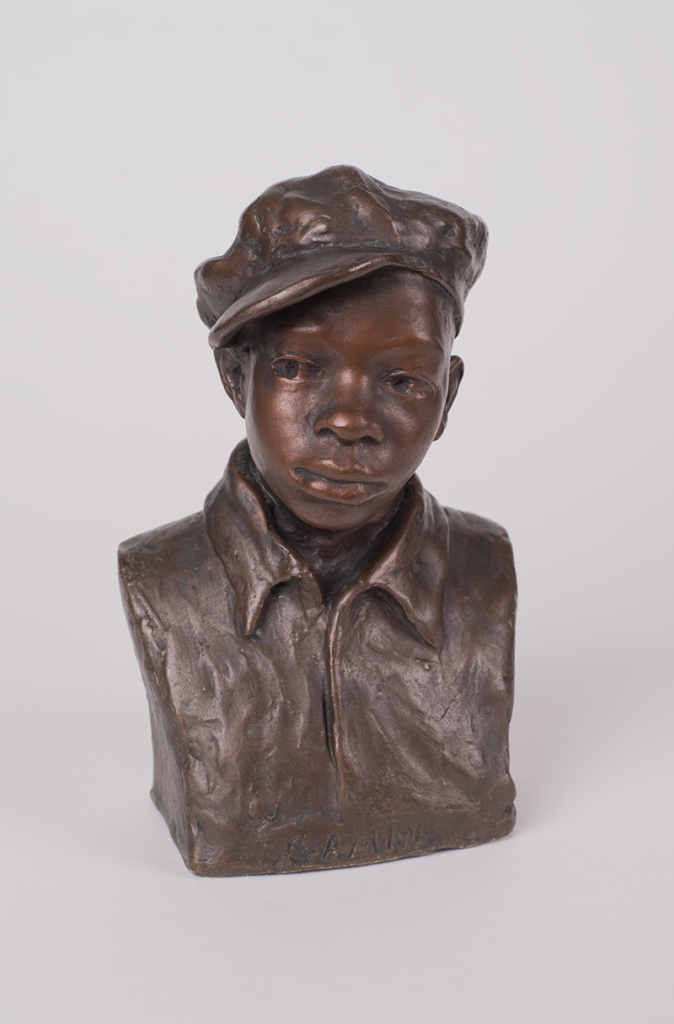 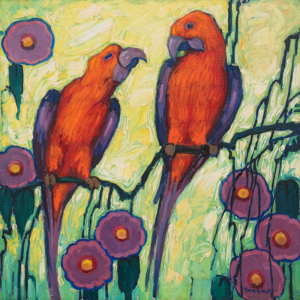 Despite their numbers, Southern women artists during the period have been largely overlooked. Compounding the gender-related (and race-related) difficulties women artists faced in a religious, agrarian region deeply suspicious of women’s liberation was the fact that the South lacked the cultural centers of the North. Some women were indeed able to heed the “Allez vous-en! Allez vousen!” of Kate Chopin’s parrot and abscond to the art schools of New York, Philadelphia, or Boston. But for most, being at some distance from the modernist zeitgeist may account for Southern women’s work being “largely conservative,” as historian Evie Terrono writes in her catalogue essay about suffragist artists. “Most [women] maintained their attachment to figuration . . . they did not challenge stylistic and aesthetic boundaries.” 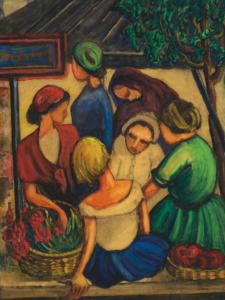 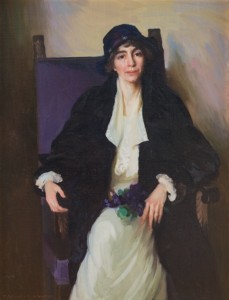 And thus their work was discounted. Take, for example, Gladys Nelson Smith. Her Time Out, of about 1938–1939, depicts a portly iceman taking a break, smiling beatifically. Smith’s fastidious depiction would have been considered inadmissibly conventional to the gatekeepers of, in Smith’s bitter words, the “modern art racket.”

Central to Their Lives attempts to remedy such oversights. “By researching and elevating women artists whose stories, in many cases, have been ignored or merely unsung,” catalogue editor Lynne Blackman writes, the Johnson Collection has created “an important resource for serious students of Southern art history.”

Central to Their Lives: Southern Women Artists in the Johnson Collection • Georgia Museum of Art, University of Georgia, Athens • June 30 to September 23 • georgiamuseum.org