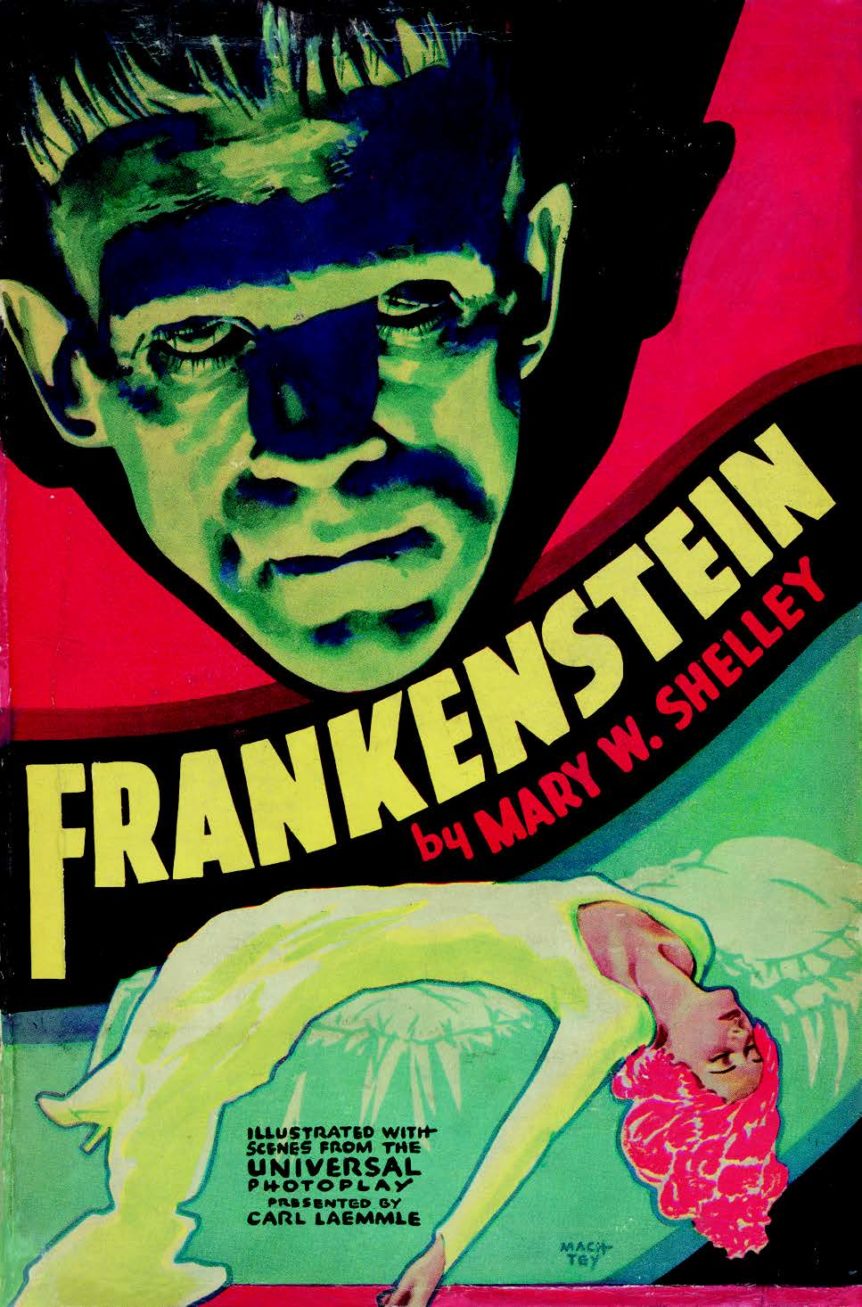 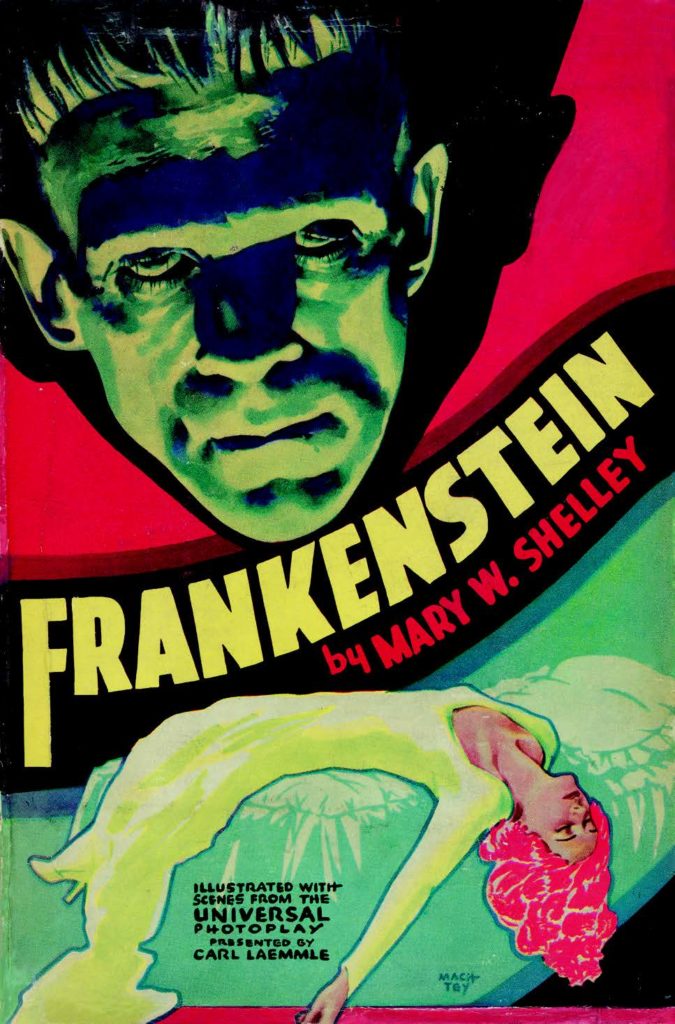 Museums and other cultural institutions the world over are celebrating Frankenstein this year, as 2018 marks the two hundredth anniversary of the publication of Mary Wollstonecraft Shelley’s book. The novel was conceived during a ghost story–writing contest and is regarded by many as the first ever work of science fiction. Both the man and the monster have made appearances in virtually every medium over the centuries, from paper to stage into screen to artificial intelligence project. Over the course of these iterations, Frankenstein’s monster was transformed from Shelley’s intelligent and articulate creature to a terrifying and mute brute. It’s Alive! Frankenstein at 200 at the Morgan Library and Museum celebrates the book and the monster’s legacy with two galleries of memorabilia—one presenting a chronology of Shelley’s life, the other charting Frankenstein’s rise to pop-culture fame. The exhibition features numerous works of art in the Gothic style, as well as movie posters, stills, playbills, cartoons, and more.