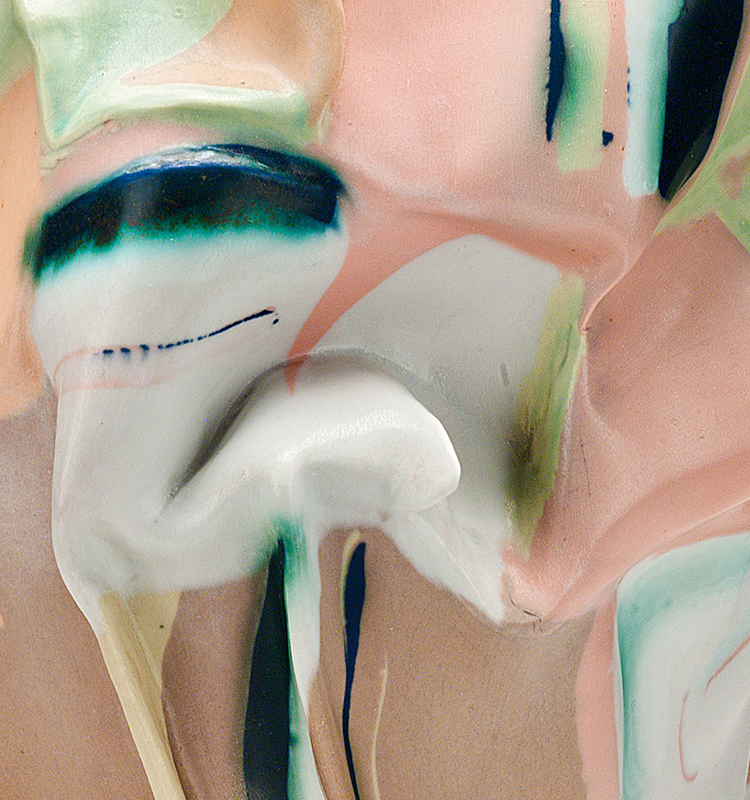 The great Japanese printmaker Saitō Kiyoshi (1907-1997) is being celebrated at the John and Mable Ringling Museum of Art in an exhibition entitled Saitō Kiyoshi: Graphic Awakening. The exhibition – which features recent donations of Saitō’s work from Charles and Robyn Citrin – is the first comprehensive show of the artist’s work in the United States, and it highlights prints created in the 1940s and ‘50s—considered by some to be the most dynamic era of Saitō’s career. Don’t wait too long to check out this exhibition in person as it closes on August 15 – look here to plan your trip.

As a photographer, curator, and executive director of the Ellsworth Kelly Foundation, Jack Shear has a pretty busy schedule. But just to top it all off, he is also an avid collector of art, as will be seen in his self-curated exhibition Drawn: From the Collection of Jack Shear at the Blanton Museum of Art. Featuring works that honor playful and unorthodox modes of creation, Shear’s collection includes examples by artists such as Picasso, Hockney, Warhol, and many others. This incredible exhibition won’t be around forever, and, in fact, it closes on August 22. Check here to plan your visit.

In honor of the Met’s 150th anniversary, the late collector Robert A. Ellison Jr. gave the museum an astonishing gift of 125 modern and contemporary ceramics. In return, the Met is presenting over 75 works from Ellison’s collection in an exhibition that tracks the evolution of abstraction in clay in: Shapes from Out of Nowhere: Ceramics from the Robert A. Ellison Jr. Collection. Focusing on the work of artists who have pushed the boundaries of traditional clay sculpting, Shapes from Out of Nowhere features a number of astonishing experimental works. To see them in person, check here to plan your trip before it closes on August 29.

Join us in celebrating the 360th anniversary of the Historic Bowne House – the oldest building in the borough of Queens. Built in 1661 by English-born migrant John Bowne, the nine generations born and raised in the house became successful businessmen, horticulturalists, educators, and politicians. The Bowne House has been around for long enough to watch the city sprout up at its feet. To visit this capsule of almost 400 years of New York City social, cultural, and political history, make sure to book your appointment here.