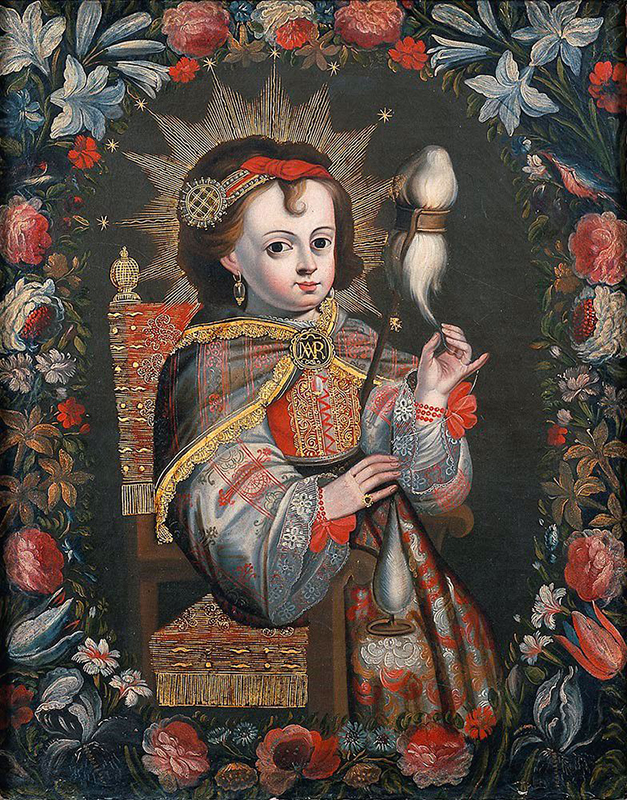 From 1551–1562, Titian worked on a series of paintings for King Philip II of Spain that are today among the most celebrated examples of late Renaissance art. The six paintings reconsider myths and legends from antiquity, one of which ­– the Rape of Europa ­– finds its home at the Isabella Stewart Gardner Museum. Last week, the museum welcomed the traveling exhibition Titian: Women, Myth, and Power, which brings the fully restored Rape of Europa together with its five counterparts for the first time in over four centuries. As the exhibition makes its final and only stop in America on its international tour, it is an absolute once-in-four-centuries must-see. Check here to plan your trip.

Starting in 1975, Carl and Marilynn Thoma became avid collectors of art eventually accumulating more than 1000 works in a wide-ranging collection that features digital art, Japanese contemporary painting and sculpture, and Spanish colonial art. Beginning on August 25, the Museum of Fine Arts, Houston will highlight artworks from the latter group in a new exhibition entitled Spanish Colonial Paintings from the Thoma Collection. The works featured in the exhibition date from the beginning of Spanish colonization of Latin America in 1535 and traces the evolving styles in the region through the 18th century. See here to plan your visit in advance.

This year, the Amon Carter Museum of American Art celebrates its 60th anniversary. As part of the festivities, the Carter presents An Expanding Vision: Six Decades of Works on Paper, a show that draws on the museum’s  impressive collection of more than 8,000 works on paper from the 18th to 21st centuries, from artists sketches to detailed lithographs. This mammoth collection gives visitors a near comprehensive story of American art that shouldn’t be missed. Check here to plan your trip before the exhibition closes on August 22.

Cabinet cards, a popular style of photographic portraiture after 1870, haven’t received quite as much love as they should. Luckily, the Los Angeles County Museum of Art (LACMA) recently opened Acting Out: Cabinet Cards and the Making of Modern Photography, 1870–1900, an exhibition that offers a thorough examination of the medium. Cabinet cards shifted portraiture away from formality, and became a means of self-expression accessible to almost everyone. Make sure to check here to plan your visit in advance.