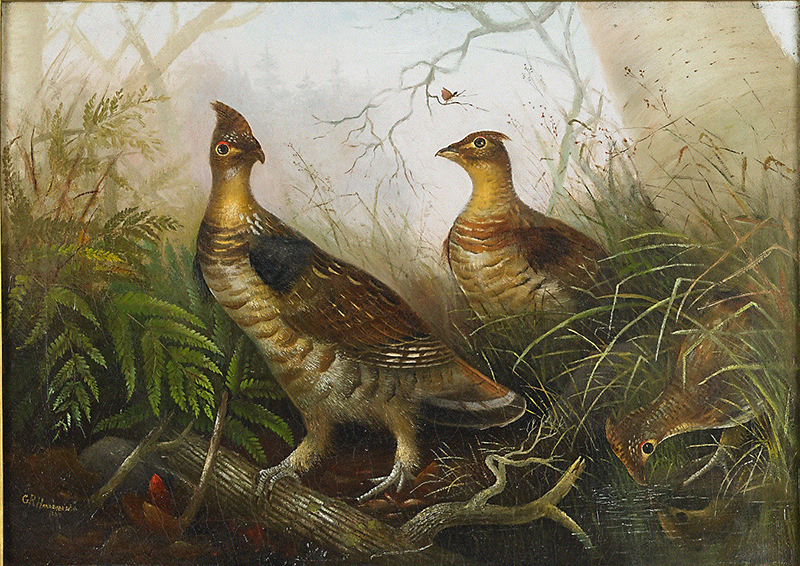 You’ve all heard of the Bayeux Tapestry—the 11th-century, 70-meter-long tapestry that depicts the Norman Conquest of England in 1066. Oh, you’re not familiar? Well, the good news is that the Musée de la Tapisserie de Bayeux launched an online initiative that allows you not only to learn about the tapestry from home, but to explore its intricacies digitally. It has never been easier to see the loomwork, and viewers will never run out of details to investigate with 1500 individual designs and 58 scenes to explore. Or you can search for the seams that join all nine sections of the tapestry together. This monumental piece of history is well worth the scavenger hunt so, check here to see the tapestry online.

Last week, the SFO Museum opened an exhibition entitled Early American Motorcycles, which displays 14 motorcycles produced in the United States before 1916. The exhibition details not only the rise of the motorcycle in popularity as well as its technological development, but also discusses the aesthetics of these early bikes. If you’re unable to visit the museum in person, fear not, for the exhibition is available online here.

Gerard Rutgers Hardenbergh – a descendant of the first president of Rutgers University, Reverend Jacob Rutsen Hardenbergh – was a prolific self-taught artist and ornithologist. Opening on February 19 at Morven Museum and Gardens is the first exhibition that examines his work, In Nature’s Realm: The Art of Gerard Rutgers Hardenbergh. As a lifelong lover of nature and permanent resident of the Garden State, Hardenbergh offered a glimpse into the past through his art; a lost memory of the natural beauty of New Jersey before an era of massive industrial growth. To make the exhibition even more immersive, the museum will host a virtual opening on February 18 at 5:30 PM EST. In order to register in advance, make sure to check here.

If you are an active listener and participant in the art world, you will know that Black artists and revolutionaries throughout history are coming to the forefront of many discussions in the creative sphere, where their contributions were vast and varied but largely ignored. Now that their work is in the spotlight, many have begun to wonder how we can prevent that attention from dimming. The J. Paul Getty Museum seems to be tackling this issue beginning with the event The Black Index: Archiving Black Creativity and Resistance. Hosted by the Getty, bibliographer Simone Fujita and curator Krystal Tribbett will discuss the role of libraries and archives in collecting and preserving evidence of Black artistic and social movements. To make this event more accessible, it will be hosted – for free – via Zoom on February 19 from 3 to 4 PM EST. So, don’t hesitate, check here to register beforehand.

Those of us who love historical dramas will have heard of the new Netflix film The Dig, based on a novel of the same name by John Preston. The film follows a fictionalized version of the 1939 discovery in Britain of the medieval Sutton Hoo ship burial site, and the horde of Anglo-Saxon gold, art, weapons it contained. For a special event, the British Museum will bring together John Preston and curator Sue Brunning to draw from the museum’s archival images of the 1939 excavation and discuss how this discovery changed the way that historians think about early England in the Dark Ages. ‘The Dig’ will take place via Zoom on February 22 from 1:30 to 2:30 PM EST. There is no registration required for this event so, you can either follow the museum’s instructions on their website or click here to be brought directly to the Zoom event.