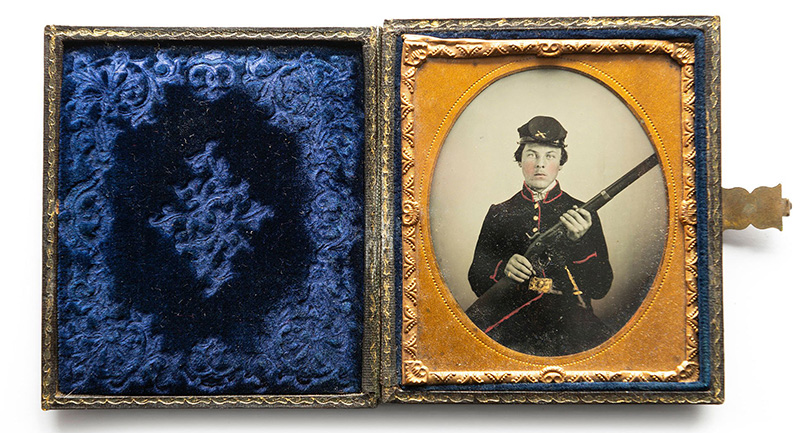 We’re all familiar with the Romanticism that came out of 19th century Germany and France, and the art it inspired characterized by passion and drama. Dutch Romanticism of the era, on the other hand, took a different path and explored the realms of domestic warmth and beauty. The Crocker Art Museum will familiarize many with the Dutch iteration through an exhibition entitled Country, City, and Sea: Dutch Romantic and Hague School Paintings from the Beekhuis Gift. This divergent path was sparked by nostalgia for a time before mass industrialization, as well as for the artistic age of Rembrandt. The work that came out of the time paints a stunning image of a rapidly industrializing Netherlands and the countryside that surrounds it. While the Crocker Art Museum is currently closed, check here to get an exclusive look while we wait for the museum to open back up!

Speaking of Rembrandt, the San Diego Museum of Art is hosting an exhibition entitled Rembrandt and the Printmaking in the Netherlands. Closing next month, the exhibition features 20 etchings and engravings by Rembrandt, drawing from SDMA’s permanent collection as well as from the collection of the University of San Diego. The exhibition also boasts a masterpiece on loan from the Rijksmuseum: an oil self-portrait of Rembrandt’s from 1628 – made when the artist only 21 or 22. As this special artwork is only on view in the US until April 18, make sure to check here to plan your trip before the exhibition closes.

After a long winter, the Charleston Museum will be saying goodbye to the exhibition Portraits of the Lowcountry: Cased Images from the Archives in early April. After the exhibition closed prematurely due to the pandemic, we’ve all been given a second chance to see what all the fuss is about. The twice-risen exhibition features a selection of daguerreotypes, ambrotypes, and tintypes of individual and family portraits from the Lowcountry, all placed in gilded frames and some in cloth-lined cases. This exhibition offers a humanized glimpse into the past. Make sure to purchase your tickets ahead of time here.

Last month, the Montgomery Museum of Fine Arts opened the exhibition Revolution and Revival: 19th Century French Printmaking. While the exhibition features images that came from innovations in printmaking of the era, it also highlights works from the Etching Revival. The Etching Revival was a rebirth of traditional printmaking practices in 19th century France. The works produced during this revival were distinct from their mass-produced counterparts in their unique style. Putting the past, present, and future of printmaking in dialogue with each other, this show forms a conversation you won’t want to miss. So, check here to plan your trip in advance!