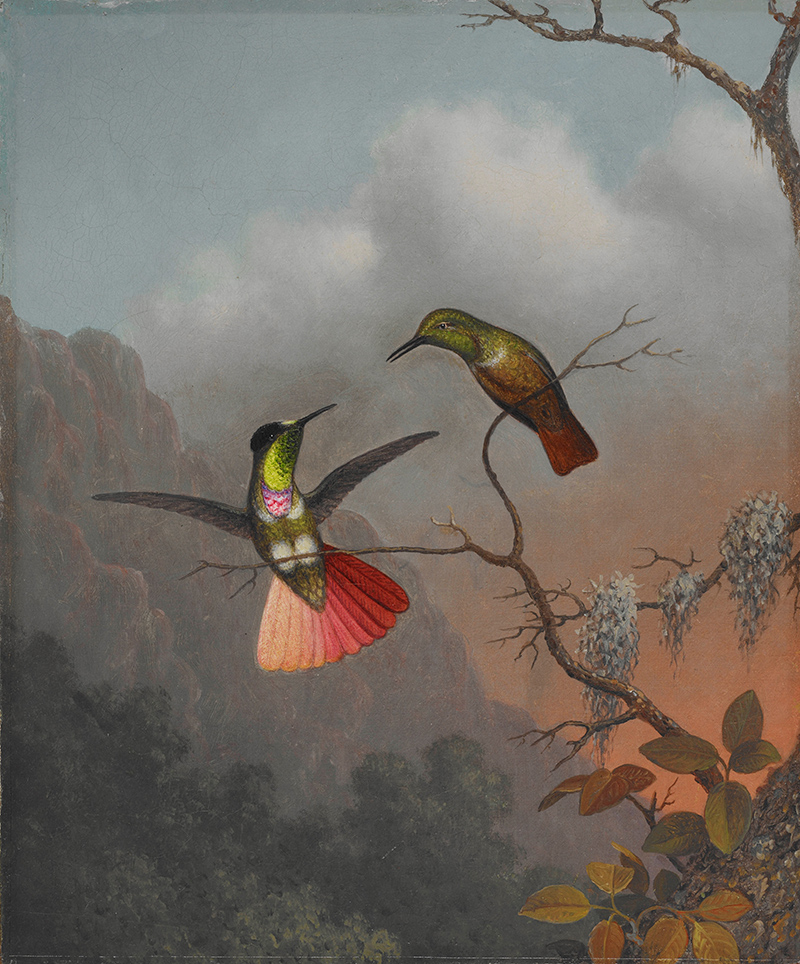 Towards the end of this month, the Virginia Museum of Fine Arts will be saying goodbye to the exhibition George Bellows: Sport, Leisure, and Lithography. So, as one of our favorite exhibitions they have to offer this season, we urge our dedicated readers give it a warm send off. The show focuses on lithographs created by George Bellows in the last years of his life specifically highlighting his interest in sports and physical culture. Known for his dynamic and dark depictions of urban life in New York, Bellows’ sporting prints often shared these compositional effects. In addition to prints from the permanent collection of the VMFA, they exhibition includes several works on loan from museums across the country. When you’re thinking about making the trip out to Richmond, make sure to check here to plan ahead.

As a part of the celebration of the Met’s 150th anniversary, the museum is bringing back a series of exhibitions it organized in the early 20th century. Known as Neighborhood Circulating Exhibitions, the shows traveled around New York City in an effort to bring art to as many residents as possible. Art for the Community: The Met’s Circulating Textile Exhibitions, 1933-42 focus on the European fabrics and weavings in the original circulating show. Accompanying the pieces and documents from the earlier exhibition are photos from the 1930s that were taken during the show tours. As you’re making plans to visit the museum this month, make sure that you reserve tickets in advance here.

In a collaboration between the Thomas Cole National Historic Site, the Olana State Historic Site, and Crystal Bridges Museum of American Art, the Cummer Museum of Art and Gardens welcomed a brand-new exhibition on October 28. The exhibition Cross Pollination: Heade, Cole, Church, and Our Contemporary Moment explores the cross pollination between art and nature. The exhibition puts into conversation the works of artists including Martin Johnson Heade, Thomas Cole, and Frederic Church as well as that of contemporary artists. Make sure to check here while you’re making plans to visit the exhibition in person.

After a painstaking restoration, Paula Modersohn-Becker’s Self-Portrait with Hat and Veil is ready to go on view again at the Kunstmuseum Den Haag. To celebrate, the museum has opened an exhibition entitled Paula Modersohn-Becker: A New Image of Woman and situated the portrait in a place of honor alongside the works of other female artists, including Suze Robertson, Jacoba van Heemskerk and Käthe Kollwitz. If you’re able to make it to the Hague this year, we encourage you to check here in order to plan your trip in advance. However, if you would prefer to stay at home, the Kunstmuseum Den Haag has prepared a short film about the exhibition, which you can find here.

When the Birmingham Museum of Art reopened this fall, curators there unveiled a fascinating exhibition called An Epic of Earth and Water: Clare Leighton and the New England Industries Series. This show focuses on twelve creamware plates commissioned by the Wedgwood company and produced by Leighton in 1952 on the theme “New England Industries”. The plates feature images of iconic New England business pursuits, among them marble quarrying, cod fishing, shipbuilding, farming, and lobstering. The museum also recently acquired the twelve wood engravings created by Leighton for Wedgwood, and they are presented in juxtaposition to the creamware plates. As you think about visiting the Birmingham Museum of Art, make sure to check here in order to plan your trip in advance.

After a turbulent few months, the Art Institute of Chicago was able to reopen early in the summer and bring back plenty of exhibitions forced to close down in March. We’ll bid adieu to one of these on November 22: Intimate Modernity. The must-see show highlights the work of a group of late 19th-century European artists known as the Intimists, who experimented with color, form, pattern, and atmosphere on a smaller scale than their Impressionist peers. Their works were populated by relatives, friends, and employees and brought innovative art into the home. These pieces burst with images of domestic life that create a sense of intimacy between the art and the viewer. If you’re planning to make a trip to Chicago to see this exhibition before it goes away, make sure to organize your visit in advance here.