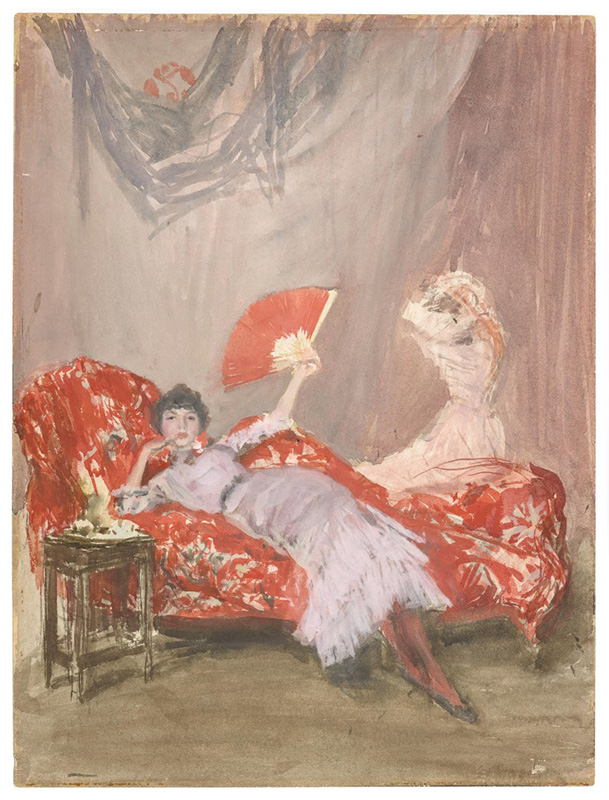 Timeless: Love and Romance in the Victorian Era at the Farm House Museum, Iowa State University, to October 31

Hidden messages, symbols, and other veiled methods of encoding love notes – such drama! The historic Farm House Museum uses photographs, objects, and first-hand accounts to recreate a Victorian atmosphere, with a focus on love and romance. Even the unlikely-to-swoon will find valuable insight to nineteenth-century life and culture. museum.iastate.edu

George Bellows Lithographs from the Trang Family Collection at the Huntington Museum of Art, to November 3

Though Bellows was adept with a paintbrush, 1916 saw his repertoire expand to include lithography. His prints in the medium, as well as numerous photographs, letters and other items, such as college yearbooks, are showcased in this exhibition. A showcase fot Bellows’ unique vision of urban life, this exhibition should not be missed. hmoa.org

Through the Looking Glass: Daguerreotype Masterworks from the Dawn of Photography at the Cahoon Museum of American Art, to October 30

Whistler in Watercolor at the Freer|Sackler, to November 3

James McNeill Whistler produced a vast array of watercolors in the 1880s, reinventing himself as an artist with the medium. Charles Lang Freer built the world’s largest collection of Whistler watercolors, and under the terms of his will the artworks cannot leave the museum that bears his name. This exhibition of the rarely seen watercolors includes more than fifty seascapes, nocturnes, interior views, and street scenes. asia.si.edu

“The exhibition tells the story of Cole’s discovery of Catskill Creek, with its Catskill Mountains background, and his ever-deepening attachment to it over the course of eighteen years,” says its curator, H. Daniel Peck. “The paintings contain mysteries—enigmatic figures, evocative human structures, and symbolic landforms – that tell stories of their own.” Twelve of Cole’s original oil paintings of the creek and the mountains, many rarely shown, are accompanied by selections of work by Asher B. Durand, Frederic Edwin Church, and Charles Herbert Moore, and other members of the Hudson River school that Cole founded. thomascole.org