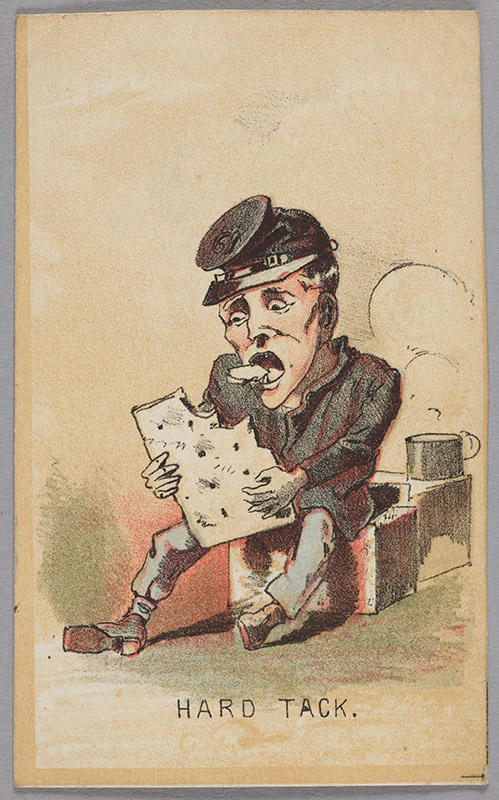 Also known as the Baltimore Art, Antique, and Jewelry Show, the thirty-nine-year-old fair features hundreds of international exhibitors and also encompasses a ninety-dealer antiquarian book fair. On view will be everything from gem-quality diamonds to antique barometers, alongside a host of special events at the downtown Baltimore Convention Center on West Pratt Street. baltimoresummershow.com

Blue and White Ceramics: An Enduring Global Obsession at the Krannert Art Museum, University of Illinois at Urbana-Champaign, to August 31

“I find it harder and harder every day to live up to my blue china,” Oscar Wilde once admitted. He wasn’t alone. For more than seven hundred years, porcelain (the recipe for which was discovered in the West thanks to the efforts of the German Augustus II) has exercised an intense fascination in countries as far flung as Mexico and Japan. kam.illinois.edu/krannert-art-museum

Amazons and Erotes gazing from the threadbare remains of luxe Egyptian wall hangings testify to the influence of Hellenistic culture on Egypt during the centuries following the 323 conquest by Alexander the Great; Christian imagery to the legacy of the Copts, who founded their church in the decades after the death of Jesus. The desert climate has done much to preserve these remains—tattered though they be—in this dry crossroads of culture. museum.gw.edu

The Robert Capa of his day, artist Winslow Homer served as a war correspondent for Harper’s Weekly during the American Civil War, churning out scenes of army encampments, bloody battles, and cringeworthy surgery for a public hungry for views of the conflict. Printmaking was at its historical zenith in the mid-nineteenth century, as etching, woodblock printing, and nascent lithography vied for dominance, and Homer’s images were reproduced on a scale never seen before, helping to underwrite a popular appeal that would serve him well during his career after the war. harvardartmuseums.org