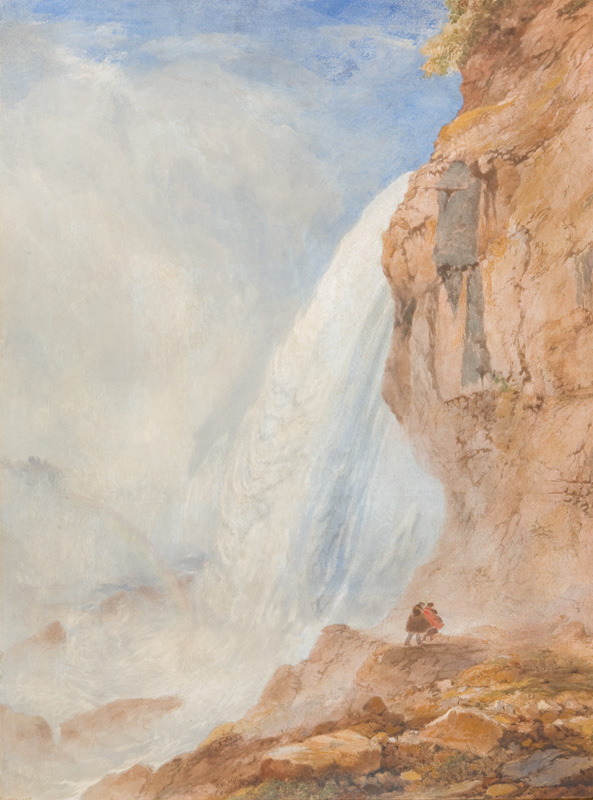 “You can’t do sketches enough,” said John Singer Sargent. “Sketch everything and keep your curiosity fresh.” Drawing is the foundation of art. The pencil is art’s midwife, and paper is its cradle.

Connoisseurs know this, yet with few exceptions—such as the splendid show of Michelangelo’s drawings at the Metropolitan Museum of Art in New York that opened in 2017—works on paper are rarely the stars at major museums.

At smaller institutions, though—particularly those with a teaching mission—a collection of drawings can be “transformational.” That is how a statement from the Palmer Museum of Art at Penn State University described a gift of 140 American works on paper donated last year by New York art dealer John P. Driscoll, who earned master’s and doctoral degrees from the school. Said the museum’s director, Erin Coe: “the collection will become an important resource promoting new scholarship and research that fosters the study of American art for generations to come.”

The works on paper in the Driscoll gift date from the late eighteenth century to the early twentieth, encompassing schools of art from the neoclassical to modernism. They include a charcoal Study After Poussin (The Baptism of Christ) by John Vanderlyn and the only known complete set of Marsden Hartley’s Berlin Prints of 1923. The collection is especially strong in work from members of the Hudson River school, including Jervis McEntee, Jasper Francis Cropsey, and Sanford Robinson Gifford.

Thirty highlights from the collection, mainly from the nineteenth century—among them landscapes, still lifes, portraits, and botanical and animal sketches—go on view in January at the Palmer. Of particular note are works by followers of John Ruskin known as the American Pre-Raphaelites, such as William Trost Richards and the British-born John William Hill, whose c. 1870 watercolor Under the Falls, Niagara is a quiet tour de force.