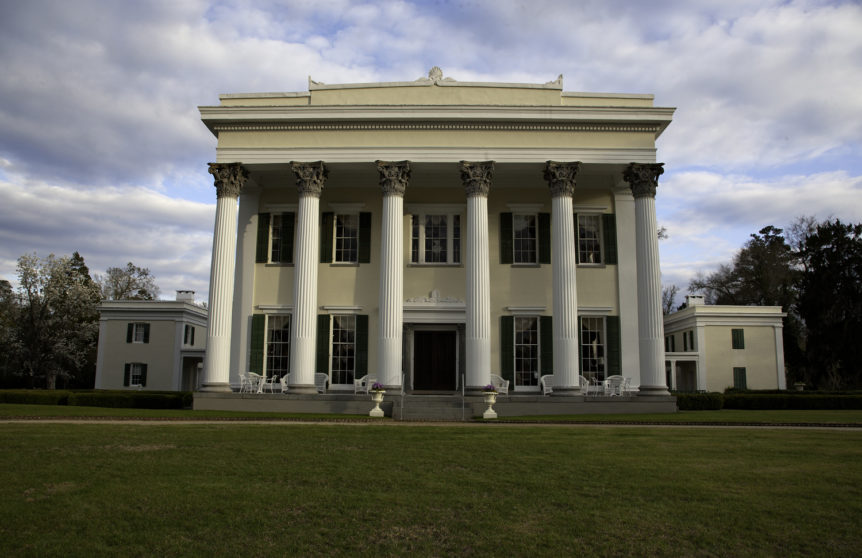 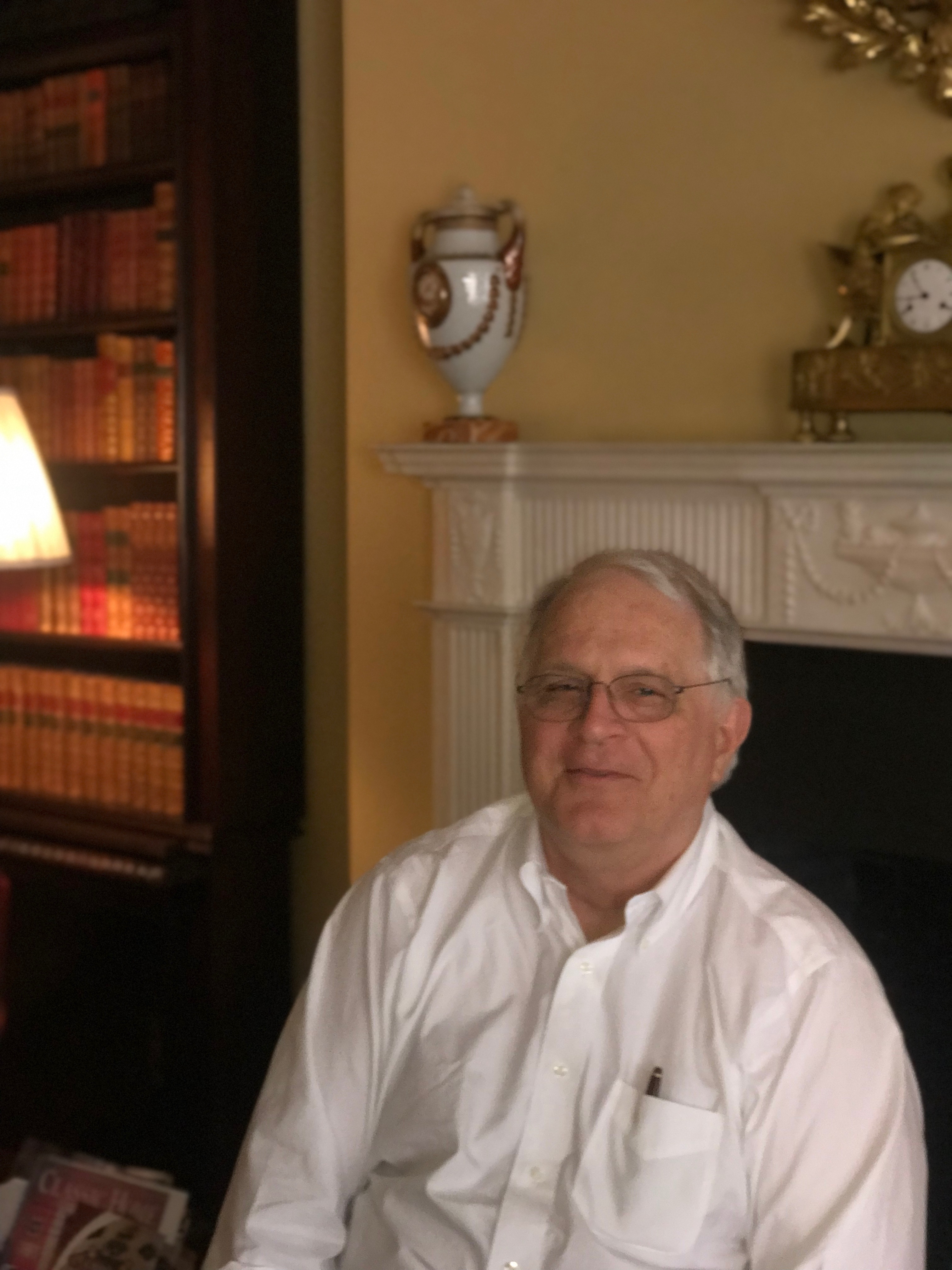 The legendary Richard Hampton “Dick” Jenrette died in April, twenty-five years after establishing the Classical American Homes Preservation Trust to maintain, preserve, and share with the public the classical houses he acquired and preserved over half a century. Recently, we caught up with his nephew, Dr. Joseph M. “Buddy” Jenrette III, who was named chairman of the trust after his uncle’s death, and learned more about how he sees the future of this singular organization.

Please tell our readers a little bit about yourself.

My uncle and I shared a lifelong close relationship, with him acting almost as a third parent to me. I grew up in Raleigh, North Carolina, as he and my parents had, and I was always fascinated by historical homes. I was fortunate to have been taken on a Grand Tour of Europe by my uncle when I was seventeen and had my first look at classical architecture. Over the years, I developed a keen sense of appreciation for these great buildings and the men and women who built, owned, and lived in them. My wife and I own our own classical home in Charleston, South Carolina, designed by Robert Mills and built around 1831. We have lived there for thirty-five years and raised our children there, so I understand the complexities of life in an old home!

What excites you most about taking over as chairman of the trust? What are the biggest challenges?

I work as a radiation oncologist specializing in caring for patients with brain tumors at the Medical University of South Carolina. Becoming chairman of the trust gives me the opportunity to stretch my imagination and thoughts in totally new directions. We have a wonderful team with Margize Howell and Peter Kenny, both nationally known in the field of classical American architecture and furniture, as co-presidents, dedicated staff and site managers at each of the houses, and a committed board to ensure the success of Uncle Dick’s dream of maintaining his homes as house museums. We are working towards further professionalizing the organization and establishing metrics for success. We are just beginning the goal of having Historic Structure Reports done on each of our seven houses. Whereas the houses have always been a source of great fun for me—singing and dancing to Broadway hits throughout a lifetime of visiting them—now I think about the thousands of square feet of roofs, the thousands of yards of carpets and wall hangings, an immense collection of furniture and paintings, and so forth. Not only do we have the properties to contend with but also Mother Nature, as three, arguably four, are in hurricane zones. My uncle always talked about turning problems into opportunities; we look forward to doing just that. Because we depend on donations to our endowment, we will have to articulate our purposes and present the properties in ways that make them continue to be alive with excitement and intensity. 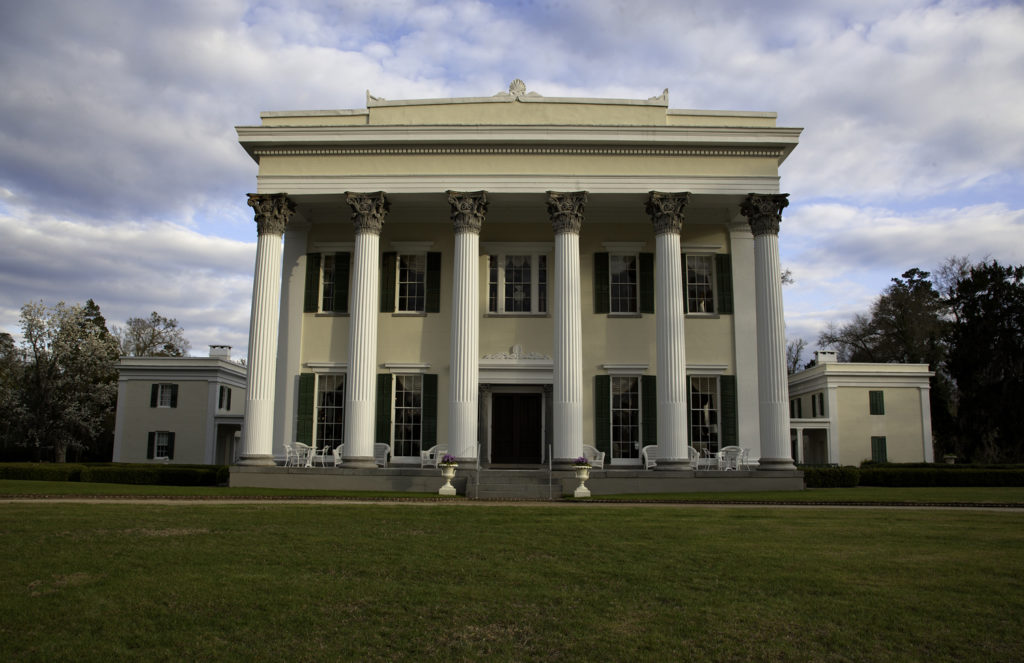 What are your greatest hopes for the organization going forward?

The average age of the houses is close to 175 years, with the oldest having been built in Saint Croix in 1784 and the newest in New York City in 1929. If we do a good job of maintaining these properties, adding to scholarly understandings, maintaining generational relevance, and showing the adventures and fun of owning old houses for the next 175 years, we will have done a good job.

Each house has a story, part of which is my uncle’s story but it’s also of the generations who preceded his living there. The properties have something for almost everyone, whether it is the architecture, the history as it pertains to each locale, or the setting. My uncle wanted the houses to stand as examples of beauty for others to enjoy. He also wanted others to always feel that the goal of owning a classical property was within reach, as he had grown up during the midst of the Great Depression himself.