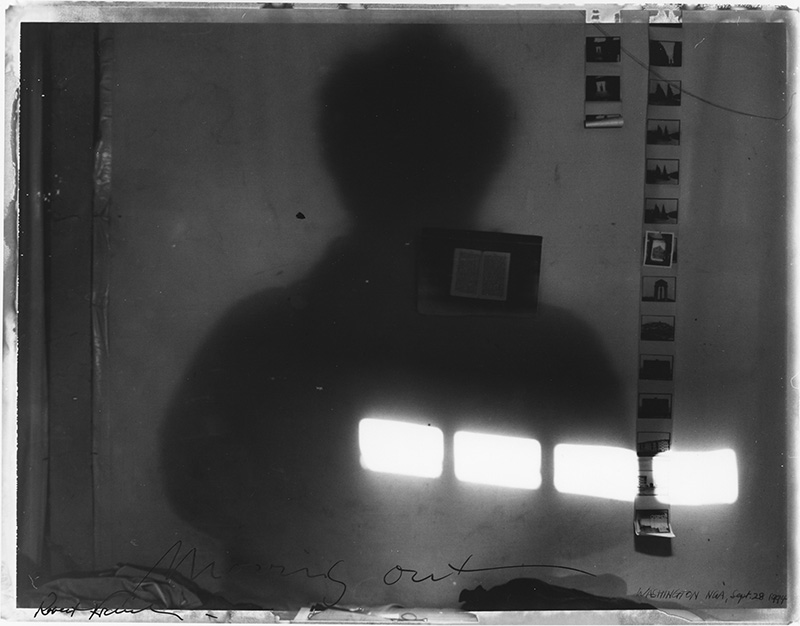 With the support of a Guggenheim Fellowship, Robert Frank roamed the United States in 1955 and ’56 in a Ford coupe, capturing some 2,800 documentary images on his Leica 35mm camera. From these the photographer, who died this week at the age of 94, culled the eighty-three pictures that comprise his masterwork, The Americans, a book first published in France in 1958 and a year later in New York by Grove Press, with an introduction by the novelist Jack Kerouac.

Stylistically, Frank’s images in The Americans were groundbreaking. Unlike typical sharply focused and classically composed photojournalistic work of the day, Frank’s pictures were grainy, dark, and taken from skewed angles. Their point of view was sometimes aggressive, even intrusive; at other times almost furtive. Frank’s idiosyncratic, deeply personal style would have great influence on documentary photographers of a later generation such as Lee Friedlander and Garry Winogrand.

The subjects of Frank’s photos were equally unusual for the times—a man alone in a seedy Vegas bar; grim-faced truckers in Idaho; a baby lying untended on the floor of a Southern café; passengers on a segregated New Orleans trolley car. Frank’s photos spoke of loneliness, sadness, and alienation. In the context of the patriotic boosterism of the Fifties, Frank’s images were seen by some as a rebuke to American society. Others would argue that Frank offered a more contoured and realistic view of the American character. Still, he made it clear where his heart lay. “My mother asked me, ‘Why do you always take pictures of poor people?’” Frank told the New York Times Magazine in 2015. “It wasn’t true, but my sympathies were with people who struggled. There was also my mistrust of people who made the rules.”

The Americans was a departure for Frank in a career full of them. Born in Switzerland, he came to the United States in 1947 and found a job as a fashion photographer at Harper’s Bazaar. He participated in Edward Steichen’s landmark Family of Man photography show at the Museum of Modern Art in 1955, contributing images on such themes as “Food” and “Pregnancy.” Within a few years of the appearance of The Americans, Frank was working as a filmmaker on projects whose participants ranged from Beat poets Allen Ginsberg and Gregory Corso to the members of the Rolling Stones. Frank would return to still photography in the late 1970s, working in a vein that was conceptual rather than documentary.

But Frank’s most lasting legacy will undoubtedly be The Americans. Shortly after Frank’s death, his longtime friend and dealer Peter MacGill of New York’s Pace/MacGill Gallery noted that “Robert Frank, very simply, changed the way the world looks at America. Through the unvarnished, phenomenally capable eye of an immigrant, he saw us for what we are.” As it was with Alexis de Tocqueville and the expat Henry James, eyes from abroad sometimes have the clearest view of our nation.