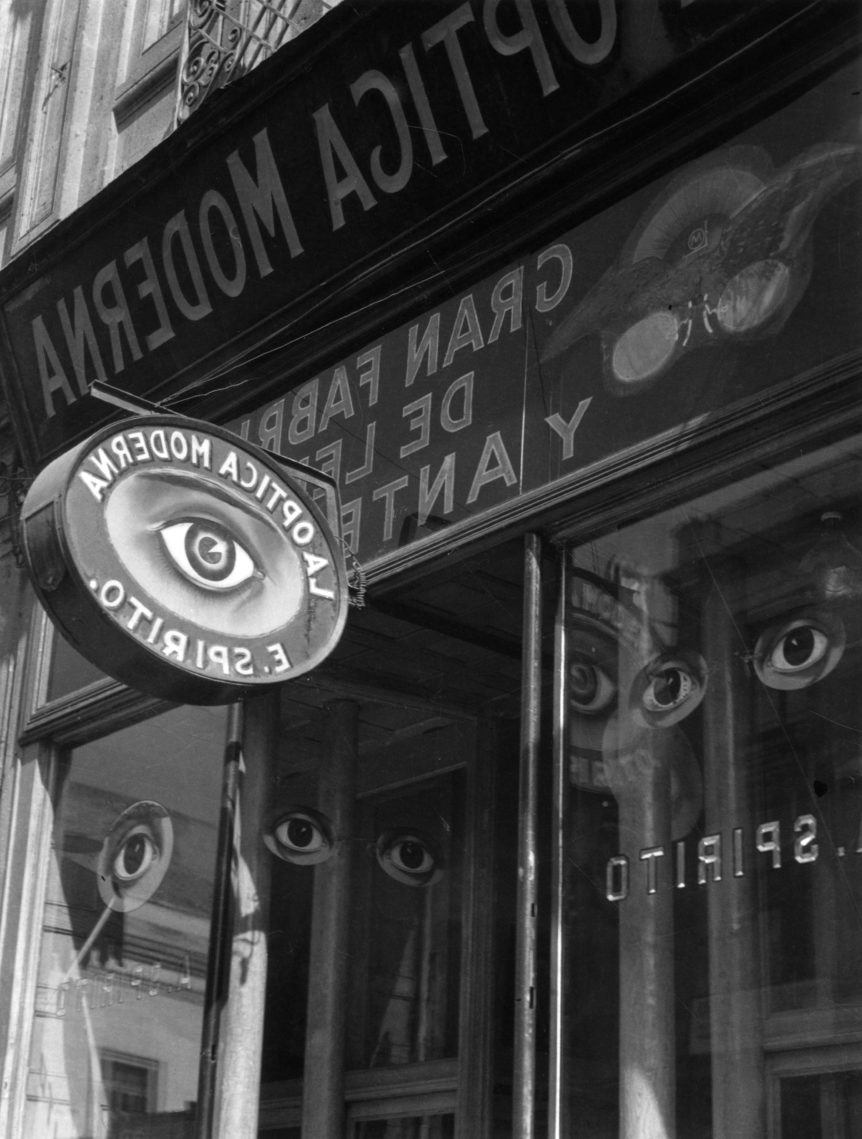 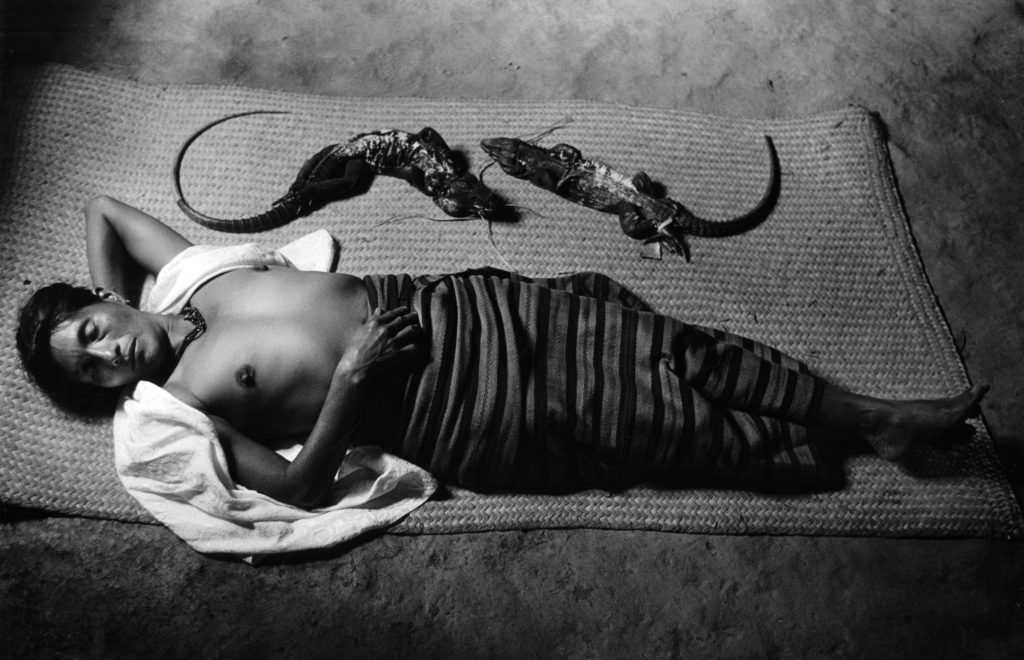 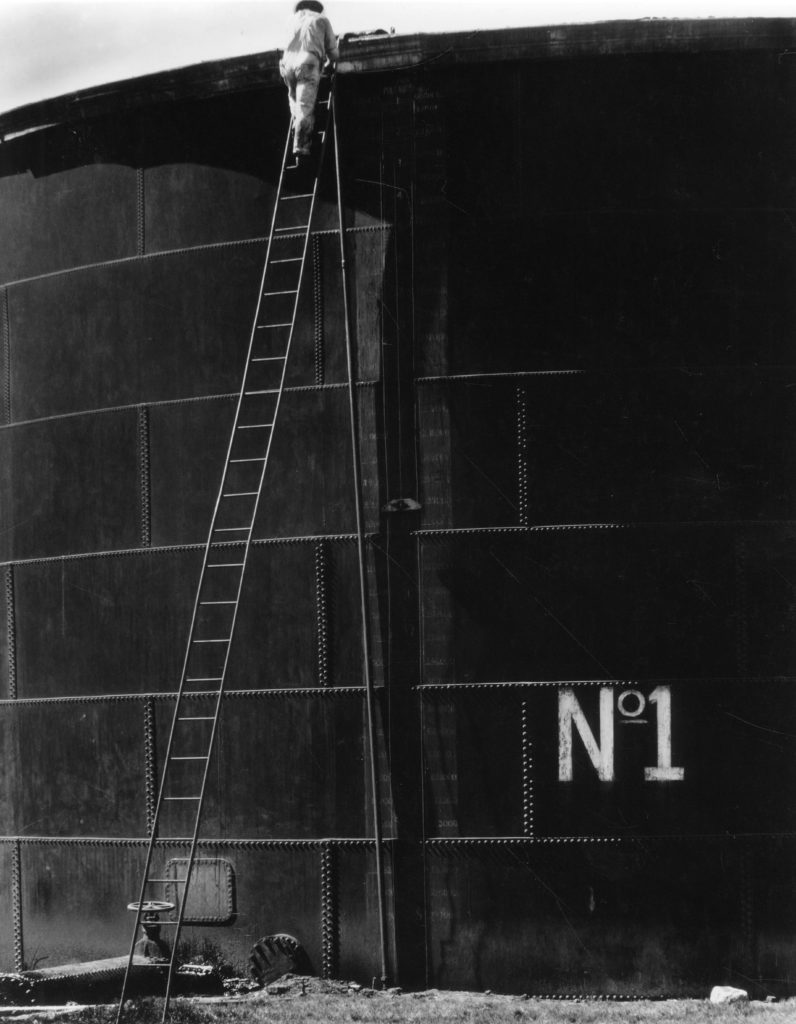 A symbolism-rich style that sprung from the theories of Sigmund Freud, surrealism was brought to Mexico after World War I by European artists such as Luis Buñuel and by returning expats like Diego Rivera. They encountered a land devastated by its own modern conflict, the Mexican Civil War, and undergoing radical changes— during the long life of Manuel Álvarez Bravo (1902– 2002), considered the father of Mexican photography, the population of the country would swell from 15 to 100 million. With its striking juxtapositions of haves and have-nots, traditional life and industrialization, it’s little wonder Mexico appeared to surrealism’s founder André Breton as “a surrealist place par excellence” when he visited in 1938. 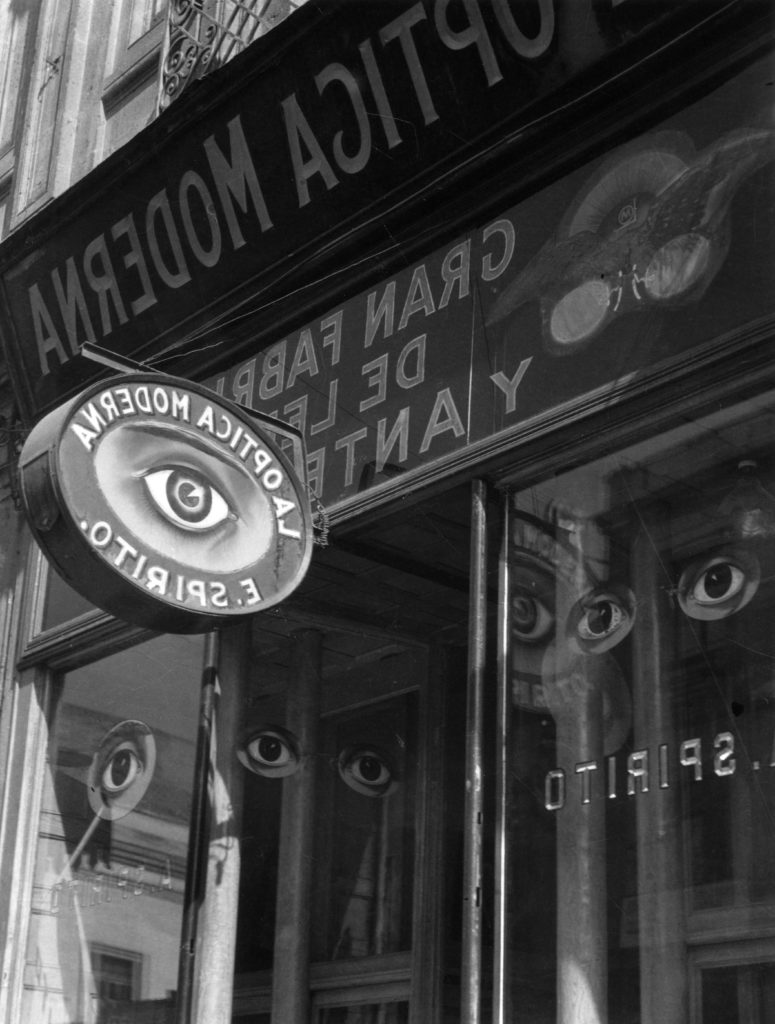 Somewhat surprisingly, aside from a few conventionally oneiric photos (semi-nude women next to cacti or iguanas; a group of staring Piero Fornasetti–style eyes plastered on the glass facade of an optician’s shop), much of the mid-twentieth century work on view seems, in retrospect, less surreal than documentary. A pair of faceless metal smelters, their features swallowed up by rag masks and protective goggles in a photo by Héctor García; Tina Modotti’s picture of a person dwarfed by a gigantic gas tank—this was Mexican reality. The words of Paul Valéry come to mind: “Any view of things that is not strange is false.”
Share: