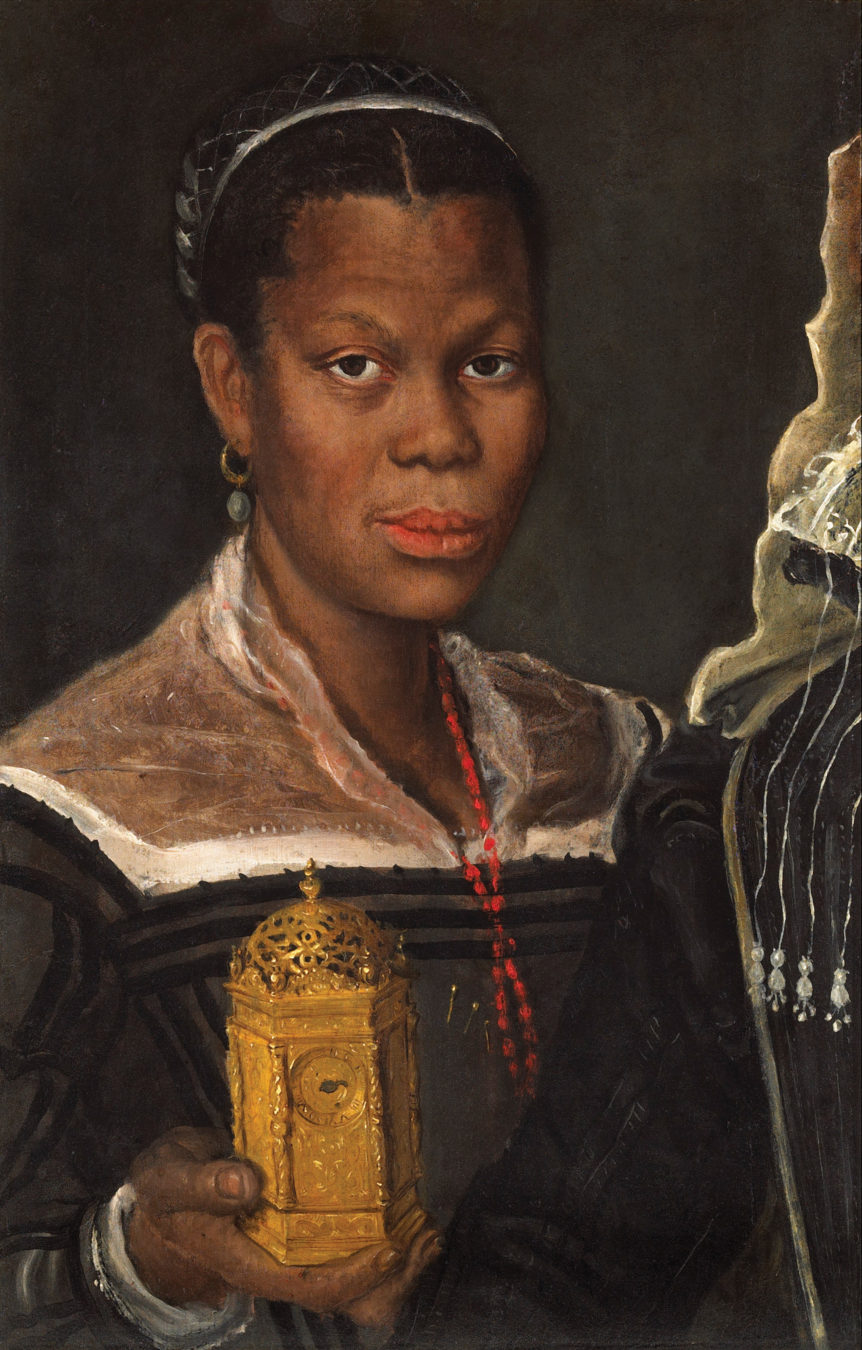 Crocuses and daffodils bloomed in the picturesque Dutch city of Maastricht this March as collectors, museum curators, and art journalists converged on The European Fine Art Fair (TEFAF), the grandest art exposition of them all. Now in its thirtieth year, the venerable show is fabled for its unsurpassed offerings of Old Masters, antiquities, and antiques, along with modern and contemporary art and design, not to mention dazzling floral displays and delectable amuse-bouches. Yet rather than serve as a momentary diversion from this new age of geopolitical uncertainty, TEFAF offered up a slew of its own quandaries.

This was the first edition of the fair since TEFAF New York Fall launched last October at the Park Avenue Armory, one of the foundation’s two new annual fairs in New York. The second, TEFAF New York Spring, focusing on modern and contemporary art and design, debuts in May. Hence, many dealers fretted about how many American collectors, among the market’s top buyers, would make the trip.

The Miracle by Martin Battersby, 1950, is one of six panels depicting chapters from the life of Alfred Duff Cooper, 1st Viscount Norwich and his wife, Lady Diana Cooper, and painted for their house in Chantilly, France. Lowell Libson sold the entire set. Courtesy Lowell Libson, London.

Then there was the matter of the authenticity of the works on show. While TEFAF has long been acclaimed for the rigor of its dealer selection and exhibition vetting process, four of its most distinguished exhibitors—Colnaghi, the Mayor Gallery, Weiss Gallery, and Didier Aaron—were, last year, caught up in scandals regarding the sales of alleged forgeries. Some TEFAF exhibitors felt they should have been banned.

In their defense, dealer and fair veteran Niels de Boer quipped to the Dutch newspaper NRC: “They are the best forgeries ever, shockingly good!” But that assessment only underscored the problem of having a master forger, likely a veteran art restorer, still on the loose. Henk van Os, chairman of the TEFAF vetting committee and former director of the Rijksmuseum, conceded to NRC that such highquality fakes might well have gotten past his expert team, even with its ballyhooed high-tech equipment.

Without total confidence in an artwork, why would a collector pay a substantial sum to a dealer when an auction house guarantees authenticity? “Privacy and anonymity,” declared Rachel Pownall, the author of this year’s TEFAF Art Market Report, released ahead of the opening. An economist and an art market and finance professor at Maastricht University, Pownall took on this challenging job after her predecessor, Clare McAndrew, decamped to Art Basel last summer. Pownall attributed last year’s precipitous 18.8 percent decline in global auction sales to consignments moving to the private market in Britain and the United States, as sellers sought confidentiality as well as protection for their art from the taint of failing to find a buyer. Employing different metrics from McAndrew’s—which resulted in decreasing the number of U.S. dealers from 69,000 to 21,000—Pownall startled industry watchers by declaring the value of the 2016 global art market to be $45 billion, nearly $20 billion less than her predecessor’s 2015 estimate of $63.8 billion. Her determinations integrated information from offices of national statistics, export and import data, figures from the Orbis registry of private businesses, auction results from Artnet and the big houses, and a survey of 350 dealers. There was a positive takeaway to this smaller number, however: when Pownall’s methodology was applied to 2015, the market grew by a nominal $1.7 billion.

While documenting how dealers now hold an advantage over auction houses, she lamented that only some thirty were responsible for a third of worldwide art sales, and pointed out that the majority of sole traders, most of them in the States, struggle to make a profit. Whether these findings were to be believed—especially the shift to private dealers—had everybody at TEFAF guessing.

And they were still guessing by TEFAF’s close. While every fair has its winners and losers, the general consensus seemed it was not the most robust of events. American collectors were in attendance, although possibly not in the numbers of previous years. When this reporter was present during the first two days, most of the visitors parading the corridors were grizzled Dutch and Belgian collectors—a group that nevertheless happens to be avid buyers, especially of older art and artifacts.

Donald Ellis, the New York dealer of Native American art, who was new to the fair, was disappointed by its lack of vigor, even though he made several significant sales. Likewise, Ulrich Fiedler, a Berlin dealer showing De Stijl paintings and furniture—this is the centenary of the founding of the influential Dutch movement—said he had only done OK. In his view, TEFAF’s expansion to New York had weakened Maastricht’s sales potential.

By contrast, London-based Asian art dealer Ben Janssens sold more than seventy items by the midpoint of the fair. He noted that some new clients he had met in New York had made the trip to Maastricht, as had “a great number of Chinese visitors, both from the mainland and Europe.” He also remarked that a weak British pound, due to Brexit, had resulted in “better prices for our non-British customers,” which he thought might have played a role in his many sales.

Berlin dealer Ulrich Fielder presented a booth of De Stijl art and design, and the 1923 side table, designed by Willem van Leusden for his own Utrecht home and made in Gerrit Rietveld’s workshop, was the gallery’s top sale. Courtesy Ulrich Fielder, Berlin.

Ironically, despite the pall of scandal hanging over Colnaghi, it had a banner show, selling eight works, four within the first two opening hours. One was a previously unknown Bartolomeo Cavarozzi still life, priced at about $5.4 million, which sold to a private European foundation. If the credibility of Colnaghi had been in serious doubt, such a “new work” might have been a hard sell. Colnaghi’s Maria Cortes noted that exhibiting in New York had already paid off with new contacts traveling to TEFAF to visit the booth. In her view, the expansion was a boon for the Old Masters market. “We know there is a huge and sophisticated demand in America for this type of art, outside of the small group who make the effort to travel to Holland every year,” she said. “So to bring a TEFAF offering to New York makes perfect sense.”

As this article went to press, the new Art Basel-and UBS-sponsored report, The Art Market | 2017, by Clare McAndrew was released. Among other findings, it declared that the overall art market was down 11 percent from 2015, with a value of $56.6 billion. McAndrew also documented a shift in the market to dealers, with a core of around five thousand dealers responsible for roughly 80 percent of a total of dealer sales. So whom to believe, TEFAF or Art Basel, about the direction of the market? That is yet another quandary in this age of uncertainty.