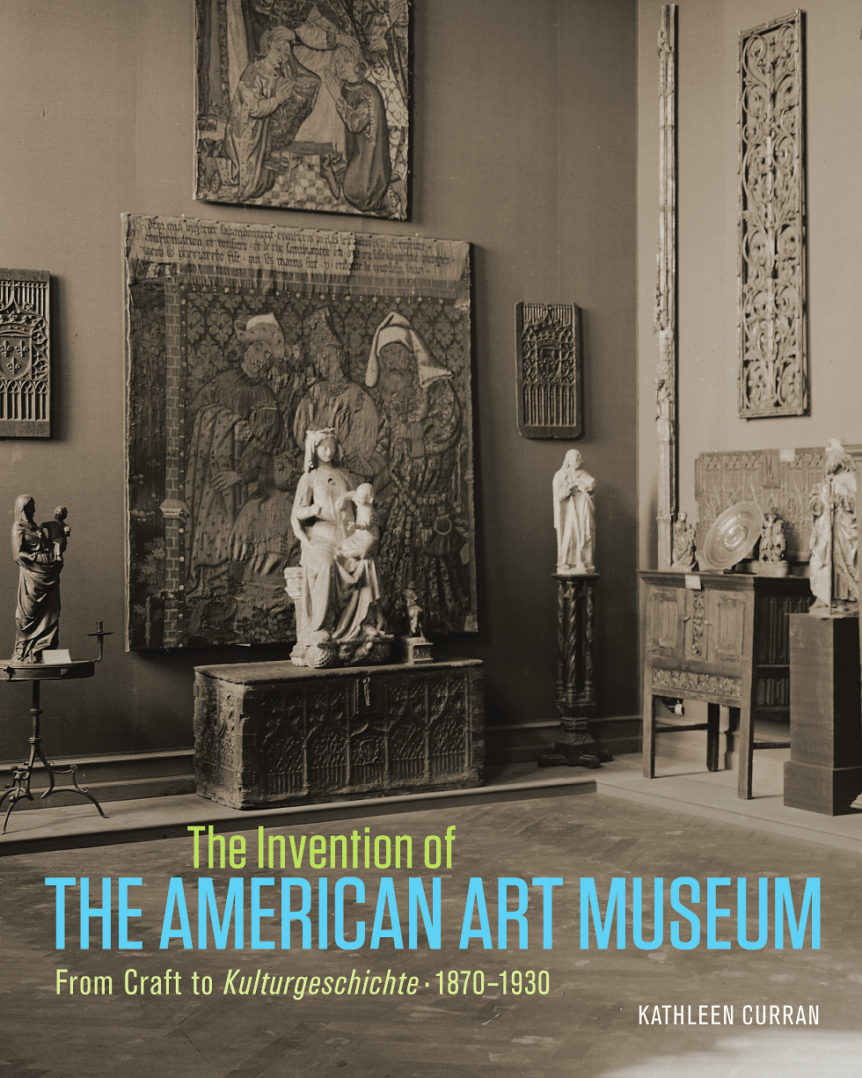 America is so rich in great museums that we have come to take them for granted. We should not. In the latter part of the nineteenth century and the early years of the twentieth—the period covered by this informative new book—there was no reason to expect that America would come to have at least five world-class museums—in New York, Washington, D. C., Philadelphia, Boston, and Chicago—as well as innumerable and excellent smaller museums, like the Albright-Knox, the Nelson-Atkins, and the Cleveland Museum of Art. If you travel anywhere else in the world, beyond the capitals of Europe, you will find few great museums, and those that you find are devoted to local treasures, like the National Museum of Anthropology in Mexico City, with its magnificent Aztec holdings, or the Museo de la Nación in Lima, Peru, with its incomparable troves of Incan art.

Throughout the museum world at the turn of the last century, everyone knew that Americans were buying art by the bushel. But it wasn’t until the Metropolitan Museum of Art’s Hudson-Fulton Exhibition in 1909—assembled to celebrate the three-hundredth anniversary of the Dutch arrival in the Americas, but really a coming-out party for American museums on the world stage—that it finally sank in with what fervor and discernment our compatriots had been snatching up the treasures of the entire world. As Wilhelm von Bode, the famed general director of the Berlin State Museums, sourly remarked after visiting the show: “Never has the greed of the great American collectors been so strong, never have their purses been so wide open.”

The evolution of this crucial chapter in American culture is expertly revealed by Kathleen Curran, a professor of fine arts at Trinity College in Hartford, Connecticut, in The Invention of the American Art Museum, the third volume published by the Getty in its highminded inquiry into museological history.

But Curran reveals the evolution of museums almost by the way, as she pursues another goal defined in the subtitle to her book: From Craft to Kulturgeschichte, 1870–1930. Originally, Western art museums, starting with the Louvre in 1793, were intended as places to display the treasures of fine art, mostly paintings and sculptures. But in the middle years of the nineteenth century, two other conceptions gained ascendancy over that initial one. The first was the notion that museums should instruct their respective nations in the savoir faire of producing artifacts. The result was the crafts museum, most eminently represented— down to the present day—by the Victoria and Albert Museum in London.

The second conception, which emerged slightly later, enshrined those principles of Kulturgeschichte, or cultural history, that had been largely pioneered by von Bode himself. According to this point of view, which coincided with the nationalism of the then ascendant nation state, museums should instruct the citizenry in their cultural heritage, both through displays of fine art and through recreations of earlier phases of their cultures. The result were galleries that combined paintings with furnishings, and even the tools and appliances of earlier ages.

Anywhere you find period rooms in museums today, you are encountering a perpetuation of this second trend, which was forcefully embodied in the Hudson-Fulton show and which eventually won out over the earlier crafts model. The recent renovations of the Old Masters galleries at the Metropolitan Museum of Art, with their more energetic combinations of paintings, sculptures, and furnishings, confirm the persistence of such ideas. And yet, for all that, these interventions of Kulturgeschichte are sporadic at best. In a culture that increasingly turns its attention away from the national art of the European past to modern and contemporary art, as well as to the art of distant lands, the Kulturgeschichte model, although by no means dead, has ceded ground to the original function of fine arts museums: to bring the public into direct contact with the masterpiece.