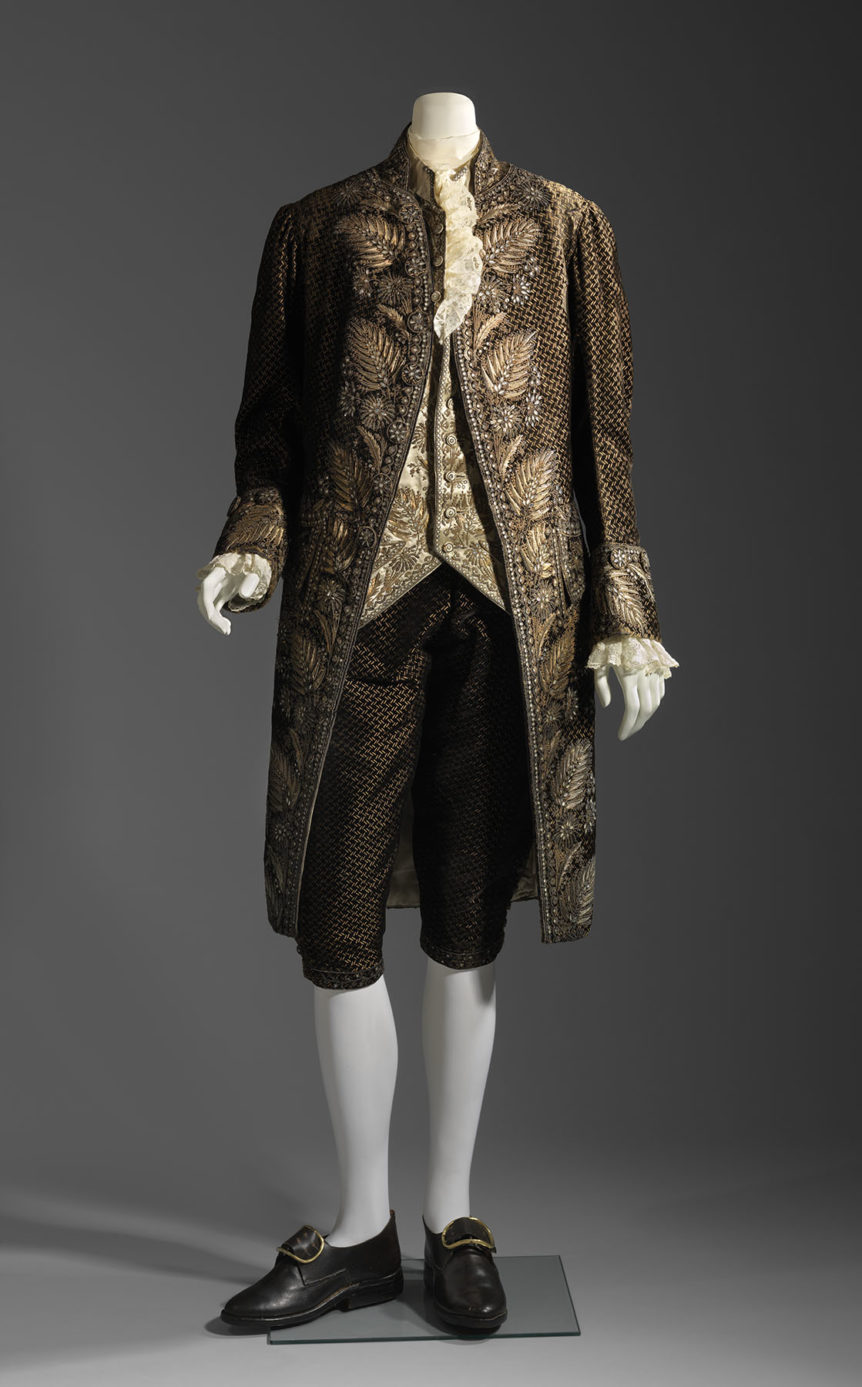 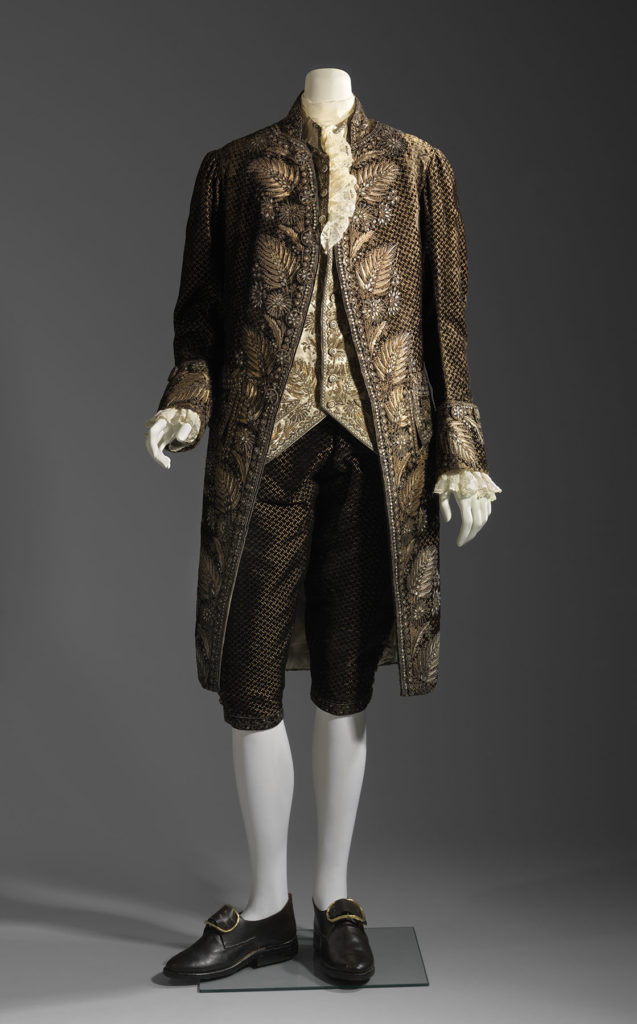 Courtier, boudoir aficionado, jailbird, and escape artist, Giacomo Casanova (1725–1798) was the perpetual motion libertine of Enlightenment Europe. He wrote what is probably history’s most salacious tell-all, Histoire de ma vie (Story of My Life), recounting all he did, and, to the delight of art lovers, some of what he saw: “The walls, the ceiling, and the floor . . . were entirely covered with splendid Venetian glass,” he remarks about an English ambassador’s apartment in Venice, observing, appreciatively, that the mirrors were “arranged in such a manner as to reflect on all sides every position of the amorous couple enjoying the pleasures of love.”

For all his boasts of seduction, what Casanova really wanted was to be known as a man of taste and intellect. He had, after all, translated the Iliad, hung out with Rousseau, and debated the merits of macaronic poets with Voltaire, had even—what could be more delicious?—been consulted by Mozart’s librettist, Lorenzo Da Ponte, on Don Giovanni. 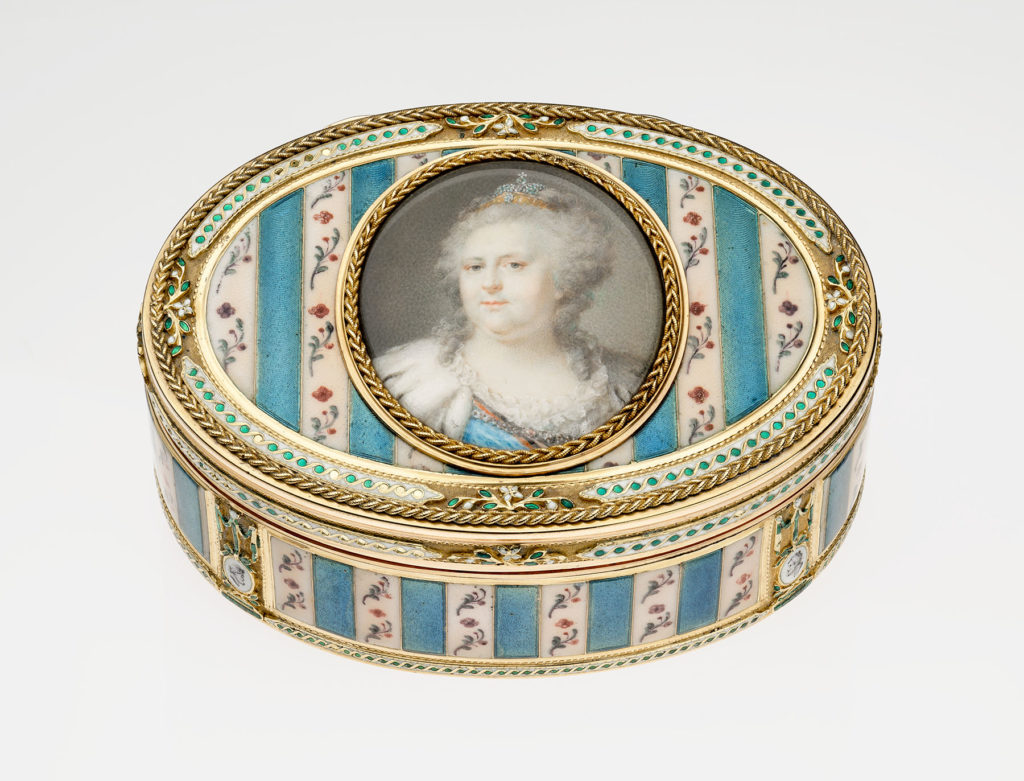 It is the cultured, peregrinating Casanova, and not the rogue, who inspired Casanova: The Seduction of Europe, an exhibition at the Kimbell Art Museum in Fort Worth, Texas. Through approximately two hundred works of fine and decorative art, some arranged in engaging domestic tableaux, the world of the eighteenth century’s upper crust, living larger than ever in those final decades before the revolutions and reforms, comes to life. Paintings by Hogarth, Fragonard, and Canaletto create the ambience. Six canvases on mythological subjects by François Boucher—some owned by the Kimbell and others on loan from the Getty and the Fine Arts Museums of San Francisco—are reunited for the first time in nearly a generation. The furnishings include a selection of Chippendale pieces from the Museum of Fine Arts,Boston, a splendid painted and gilded harpsichord by Henri Hemsch, and a console so rococo it looks more like frozen fire than carefully carved wood. Along with these showstoppers come luxe decorative objects such as royal snuffboxes inset with miniature portraits of Catherine the Great and Madame de Pompadour, and an enameled boar’s head. Casanova would havebeen right at home.

Casanova: The Seduction of Europe • Kimbell Art Museum, Fort Worth, Texas • to December 31, after which it will travel to the
Legion of Honor, San Francisco, and the Museum of Fine Arts, Boston • kimbellart.org