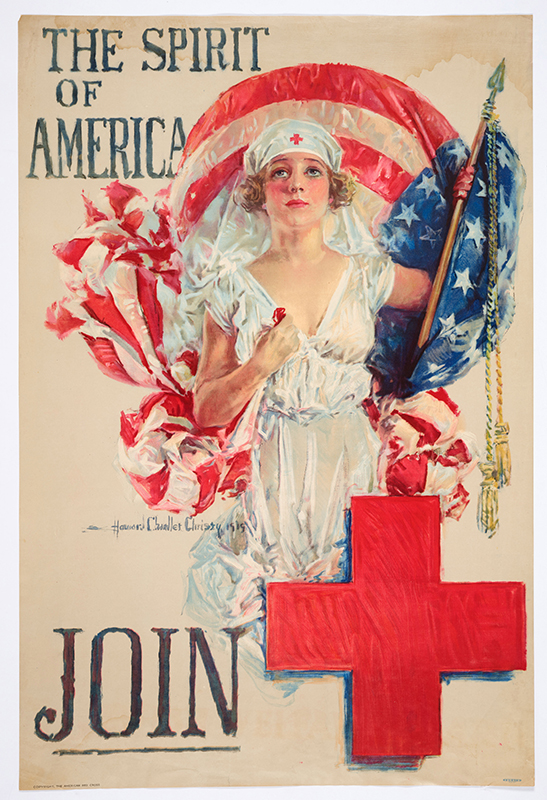 In a year that sees several notable centennial anniversaries, the Huntington Library, Art Collections, and Botanical Gardens is commemorating its own one hundredth birthday. It was in 1919 that railroad and real estate magnate Henry Huntington and his wife, Arabella, signed the legal papers that turned their estate and their artistic holdings into a public institution. To mark this milestone, the Huntington will examine the year 1919 through documents, artworks, and artifacts in its collection in an exhibition titled, plainly enough, Nineteen Nineteen.

It was, indeed, a momentous and memorable year. The world was only beginning to recover from the Great War and was still in the grips of an influenza pandemic that also killed millions. Soldiers were still returning home, and the Paris Peace Conference dismantled old empires and created new nations. Women won the right to vote and the temperance movement triumphed, while the Russian Revolution and the rise of the American labor movement prompted the Red Scare of 1919.

But all was not turbulence in 1919, thanks to advancements in science and technology. Southern California in particular benefited from modern conveniences. The region was served by state-of-the-art electrical and communications systems. Residents could get around town and into the suburbs via Henry Huntington’s own network of streetcar lines. Improvements in roadways allowed the area’s one hundred thousand automobile owners to drive farther distances and more safely. Commercial aviation was in its infancy, but in 1919 an Angeleno could catch a flight to Fresno or Bakersfield.

The Huntington tells the story of this tumultuous year and a changing society through some 275 artworks, objects, and artifacts—including paintings, prints, books, maps, and photographs—drawn from its holdings of around eleven million items. The exhibition is accompanied by an illuminating, densely illustrated catalogue written by the show’s co-curators, James Glisson and Jennifer A. Watts.

All in all, it’s difficult to say that 1919 was a very good year. But it  is a very good subject for a museum exhibition.