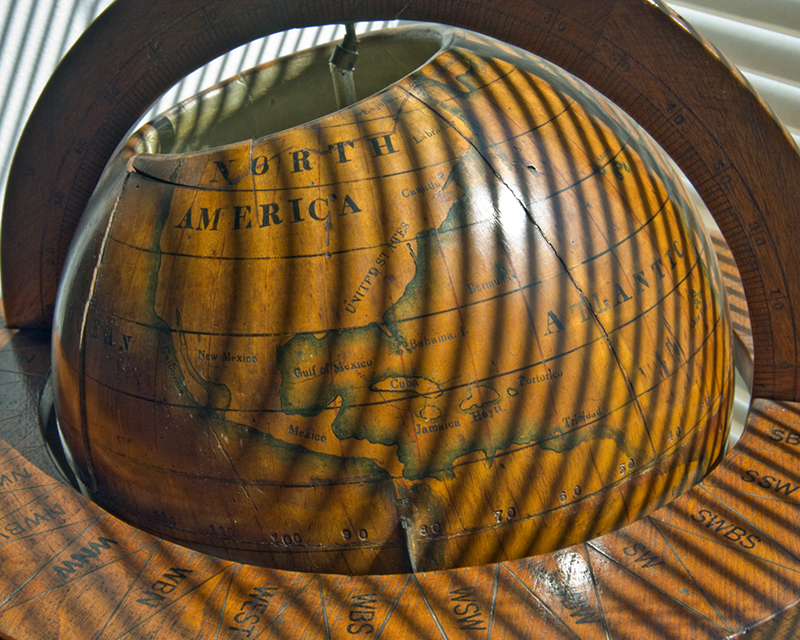 Whether you know him personally or just by reputation, there’s no question that Jonathan Leo Fairbanks is a lion in the worlds of American decorative arts and craft. Recently, to toast him on his retirement as director of the Fuller Craft Museum in Brockton, Massachusetts, the museum published American History, Art, and Culture: Writings in Honor of Jonathan Leo Fairbanks. It contains twenty-eight essays by scholars, curators, and other friends and colleagues on a wide range of topics and nine “personal perspectives” by artists and craftspeople with whom Jonathan has had long and valued relationships. 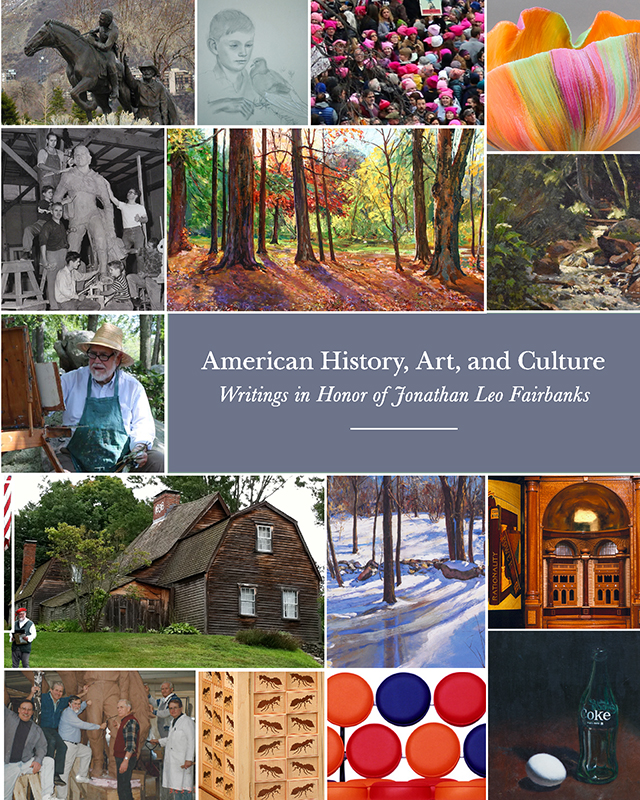 It’s a wonderful—and wonderfully readable— book. The twenty-eight short monographs start with one by his nephew Daniel J. Fairbanks that surveys the long family line of artistic talent—Jonathan himself is a fine portraitist and landscape painter, nurtured from childhood in the studio of his sculptor father, Avard Tennyson Fairbanks. The brief to the other contributors was Jonathan’s desire that their essays provide an example for the upcoming generation of scholars and curators. Some describe projects and discoveries made while working with him, others are about their own projects inspired by Jonathan’s deep love for all aspects of material culture. One favorite is Robert McCracken Peck’s on a nineteenthcentury wooden globe (illustrated here) purported to prove a theory that the earth was “hollow and habitable within,” while Beth McLaughlin’s on the recent Pussyhat Project is a fascinating look at textiles and needlework as political expression. The “personal perspectives” are often lighter— including such tidbits as glass artist Toots Zynsky’s description of Jonathan’s chair collapsing under him on his first visit to her home in Providence, Rhode Island.

One person whose other commitments prevented her from contributing to the book, Rebecca Reynolds, founding president of the Manship Artists Residency and Studios, told me this:

“My experience working under Jonathan at the Museum of Fine Arts, Boston for ten years, starting as an intern, has become the ultimate example, for me, of what one strives to create in one’s career. An inspiring and generous leader, Jonathan ensured that we had everything we needed to do our jobs and ample opportunities to grow—and he treated interns and volunteers the same as curators.

Jonathan instilled in his staff a passion for learning and for preserving the legacy we were charged with curating while also celebrating the creative process and the artist’s will. The ethos of our work environment was characterized by an infectious joy in sharing the value and importance of art and craft, and by a mission to make this understanding accessible and, most important, enjoyable, for others.

I don’t think anyone who ever worked with Jonathan would describe him as their boss. I suspect that most, like myself, would want to call him their mentor. My mother calls him a prince.”

The book is only available from the Fuller Craft Museum. You can get it for $35 by making a well-worth visit to the museum, or online from its gift shop for $41.90, including shipping and handling.