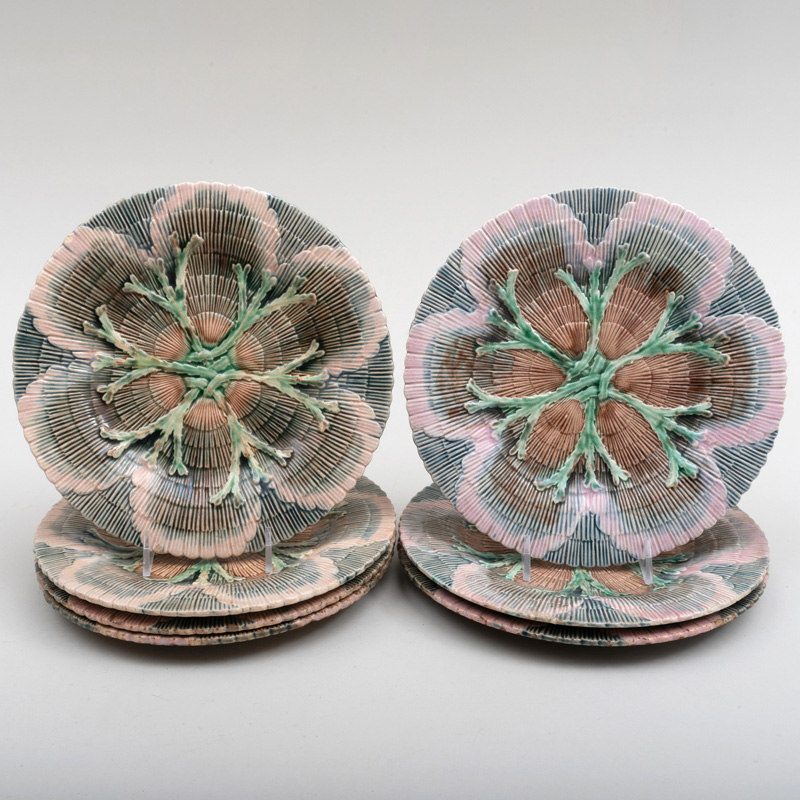 As we go to press, the Covid-19 pandemic has brought much commerce to a standstill. But not in every arena. Auction houses, including Wright, Rago, and Stair Galleries, are continuing to mount online sales that offer collectors not only a cornucopia of options but also, we hope, a happy diversion while sheltering in place. On April 16 and 17 Stair Galleries in Hudson, New York, is hosting two sales from the legendary holdings of collector and interior designer extraordinaire Mario Buatta, who passed away in 2018.

Colin Stair, who heads Stair Galleries, knew Buatta well. Indeed, the designer had bought from Stair’s grandfather, antiques dealer Alastair Stair early on, and had locked horns with his father, John, over attributions more than once. While working at Sotheby’s in New York in the 1980s and ’90s, Colin crossed paths with Buatta often. “And I would visit clients and see [his] trademark floral prints and chintz on the walls.”

When Stair opened Stair Galleries in 2001 and was about to launch his first sale the next day: “suddenly I had Mario Buatta on the phone, demanding a printed catalogue. ‘Mario, we don’t have any printed catalogues, the catalogue is all online,’ I said. ‘What do you mean there is no printed catalogue?’ he asked incredulously. So we scrambled to make him a printed copy, somehow managed to get it to him the next day and he ended up bidding in our very first sale!”

“The hook was set and over the next few years, he became a regular bidder. Towards the end, I would say to him, ‘Mario, are you sure you really need this?’ And he would always say, ‘yes, of course I do.’”

That last comment gives the slightest hint at the enormous breadth of Buatta’s collecting, but as his biographer Emily Eerdmans says, ceramics was one of his “biggest collecting passions. He was particularly attracted to pieces that evoked nature’s bounty—from majolica shell spill vases to lettuce ware. He often said the key to design was to study the pattern on pattern of the outdoors. I am also sure the brilliant colors, which never fade or yellow over time, brought him great joy and inspiration.”

The colors and designs of majolica are enjoying a renaissance these days, as detailed in Eve Kahn’s feature article in this issue, and the Stair sales include a number of examples. We go to press before they hit the block, but we applaud the technological ingenuity that will bring them—and more than two thousand other wonderful objects—to the homes of collectors around the globe. It’s “super tricky,” Stair says: “we’ll have seven different people taking bids, in remote locations, and we’re all tied together in a Microsoft Teams video chat, it’s pretty surreal.”

The April Buatta sales follow two at Stair Galleries in March as well as the block-buster auction held at Sotheby’s in New York in January, which attracted buyers old and young—perhaps signaling that millennials and Gen Z are beginning to tire, if just a little, of the modern, and to recognize the beauty, and perhaps the comfort, of the antique.