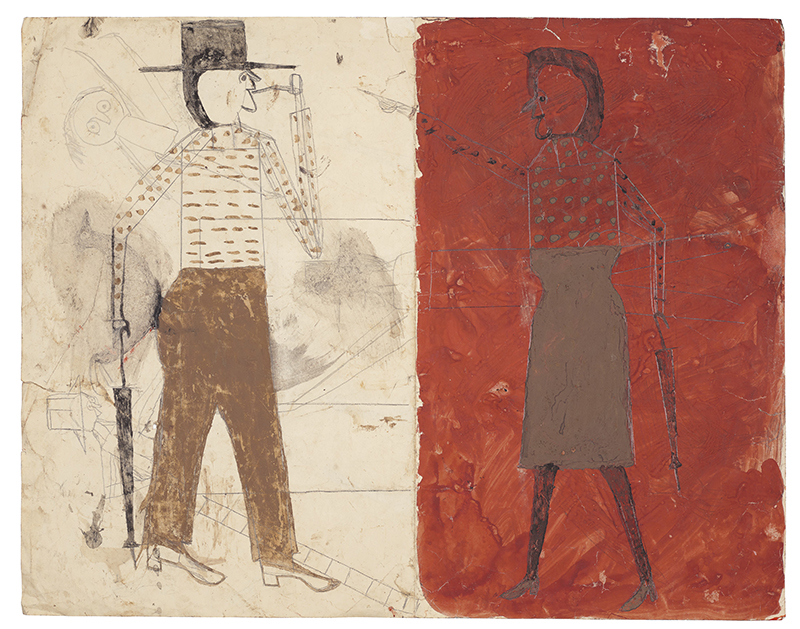 Ever wondered how the otherwise-unremarkable locales of Meissen, Staffordshire, and Sèvres became the European polestars for porcelain production? Or what outsider artists like Bill Traylor and William Edmondson, discovered by the art establishment in the 1930s and ‘40s, made of their newfound fame? Christie’s specialists Cara Zimmerman and Becky MacGuire answer these questions and more in this episode of Curious Objects keyed to the auction house’s 2020 Americana Week.

Becky MacGuire is senior vice-president and senior specialist in Christie’s Chinese Export Art department. Since 1992 MacGuire has overseen the China trade arts at Christie’s New York, during which time these sales have increased ten-fold She is an adjunct professor at New York University and a frequent lecturer on the China trade. She was also a ten-year member of the Board of the Society of Memorial Sloan-Kettering Cancer Center and founding chairman of its preview party for the International Antique Dealers Show.

Cara Zimmerman is vice president and specialist in Christie’s Outsider and Folk Art department. Zimmerman has overseen multiple major sales since joining the auction house in 2014, including Christie’s January 2019 Outsider and Vernacular Art auction, which earned the highest total for any sale of outsider art to date. Zimmerman previously worked for the Philadelphia Museum of Art, and served as executive director for the Foundation for Self-Taught Artists in Philadelphia.