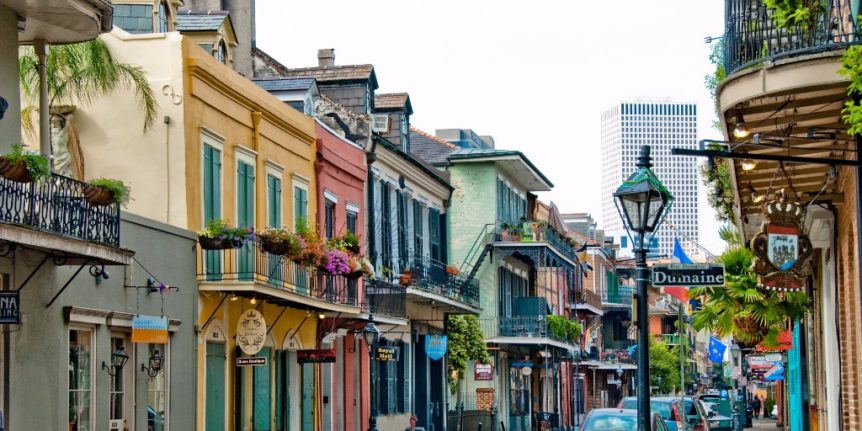 Loving New Orleans is not the same as understanding it though the casual visitor can be forgiven for thinking it is. Down there on a visit in 1960, the legendary New Yorker writer A.J. Liebling went deep enough into the city’s culture to know that he did not know much. In trying to account for the city Liebling had this to say:

“New Orleans resembles Genoa or Marseilles, or Beirut or the Egyptian Alexandria more than it does New York…” 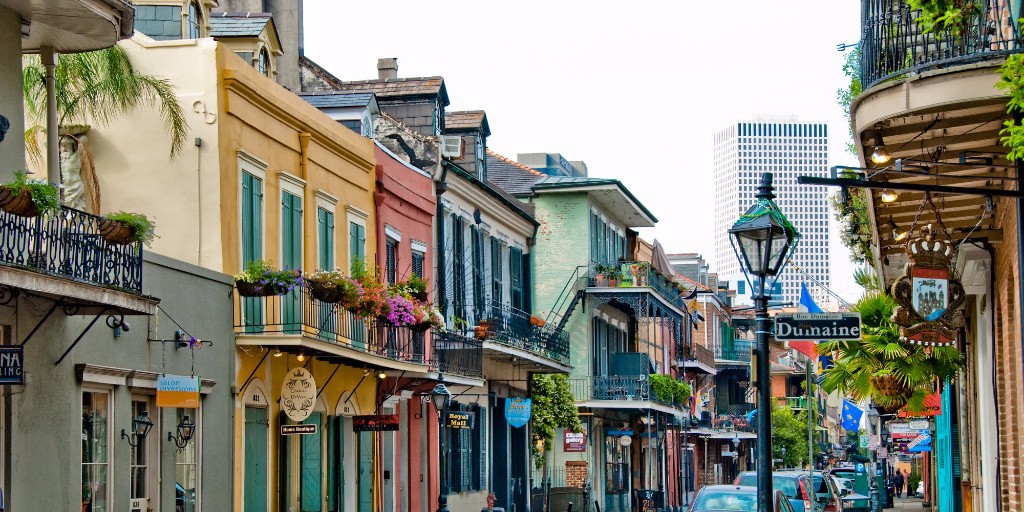 He went on to observe that like Havana or Port au Prince, the city lies “within the orbit of a Hellenistic world that never touched the North Atlantic.” His observation may be wide of the mark but give the great Liebling credit for knowing that so many cultural tributaries are flowing through here.

To celebrate its Tricentennial next spring the city plans its own ambitious investigation of those tributaries. The Historic New Orleans Collection, a hydra headed institution which is part museum, part research institution, and part nerve center for the region’s cultural heritage will join the City of New Orleans itself to present “Making New Orleans Home: A Tricentennial Symposium” over four days from March 8 to 11. An impressive lineup of scholars and events will celebrate the 300 year history of the various peoples who have called New Orleans home. 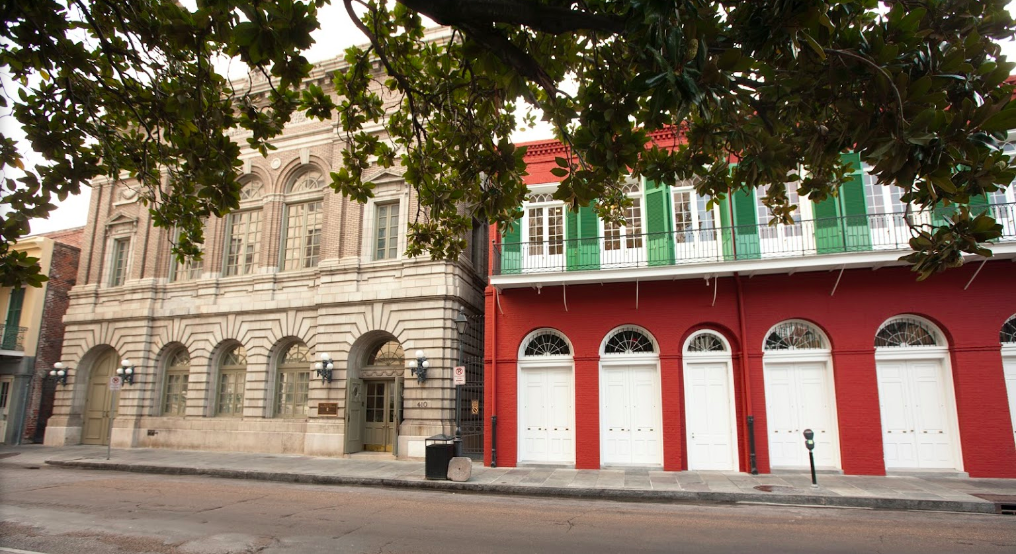 I visited New Orleans recently to do some exploring before attending the tenth annual Antiques Forum convened by the Historic New Orleans Collection, August 4 to 6. The Forum, a three day event that sells out almost as soon as it is announced in early winter convenes scholars and collectors for talks about Southern material culture; it represents one small but proud part of what the Historic New Orleans Collection does. During the rest of the year HNOC’s programming ranges widely through the city’s culture, both high and low, making it a model for a museum’s imaginative engagement with its community. But more about that in a minute.

This year’s forum, In Their Hands: Creative Masters of Southern Decorative Arts presented talks on subjects from George Ohr to John Henry Belter. I was happy to note a small but significant effort to link the arts of the region to its social history in some of the talks; that is an approach the field of antiques scholarship has been slow to embrace but one that would undoubtedly attract a public beyond the ranks of the faithful. There are important social and cultural historians out there whose work should be brought to bear on the study of antiques. 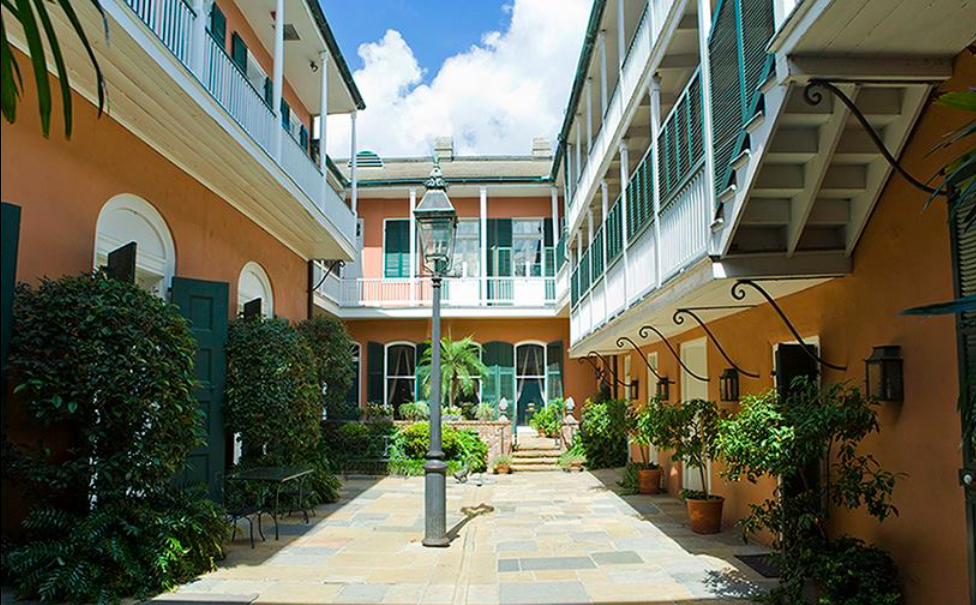 While many graduate programs and museum exhibitions treat the fine and decorative arts as if they fell to earth unmediated by broader cultural considerations of who made them, who sold them, who bought them and why–what social currents were at work at the time, HNOC in its exhibitions and its month-to-month programming makes those connections a lively part of what they do.

Currently, Storyville: Madams and Music (on until December 9) which I wrote about in the first issue of Dispatches is a brilliant and enticing exhibition accompanied by a fine catalog with an article by Emily Epstein Landau that links the blue book guides to Storyville to a wider history, especially to American economic history and the fluctuations of the color line. 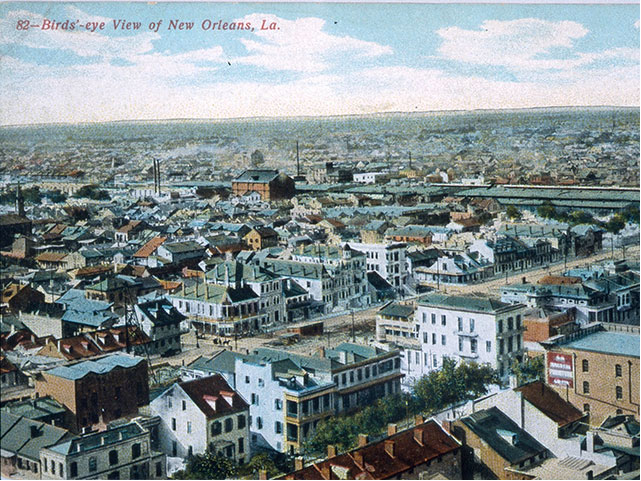 Two years ago the exhibition Purchased Lives: New Orleans and the Domestic Slave Trade opened a window to a community beyond the traditional museumgoer and kept it open for the duration of the exhibition.

It is this intimate and imaginative connection with people who might not otherwise pass through HNOC’s doors that impresses me. On any given week my email delivers a publicity release from the museum announcing something irresistible whether it’s a concert to commemorate the passing of local wild man Ernie K-Doe (creator of the song “Mother-in-law” and the former host of the Mother-in-Law lounge in the Tremé) or a history of rum in the region by the mixologist at the Southern Museum of Food and Beverage. Yes, New Orleans is fertile ground for juicy topics but HNOC has taken them up and added depth to their allure. 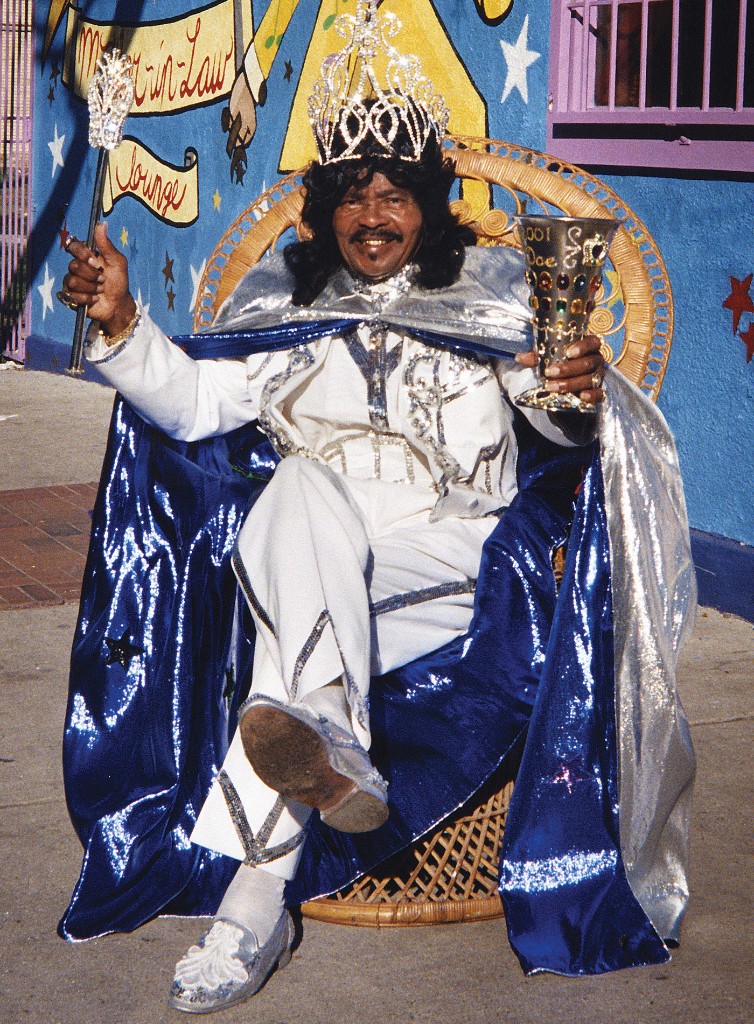 Before heading out towards Bayou St. John, I stopped for lunch at Toups South, the restaurant Isaac Toups has opened adjacent to the Southern Food and Beverage Museum in the Central City neighborhood. The museum itself is a ramshackle collection of stuff: signs, dishes, menus, books, clothing, bottles of hot sauce… In short, a lot of fun. 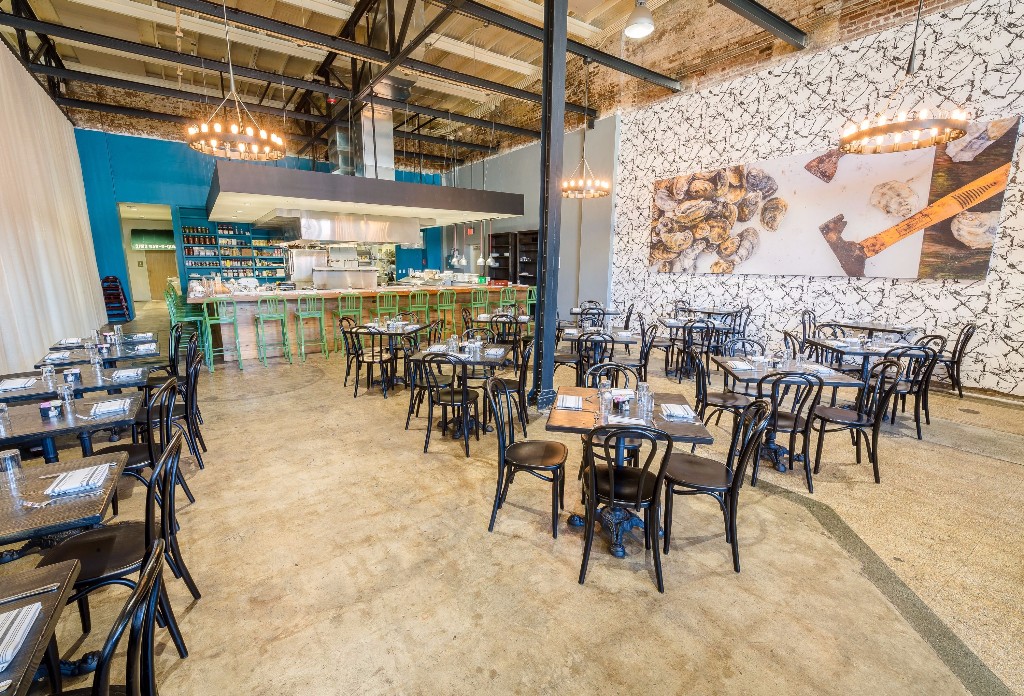 Interior view of Toups South. Photo by Josh Brasted All Eater Inside Coverage

Toups South is something else—a top chef’s greatest hits: black eye peas and local greens salad; sourdough biscuits with crab fat butter, goat tamales, seared redfish, fried bone-in pork chop stack, and the best cracklins I have ever had and I am devoted to cracklins. There is also an intriguing cocktail menu (Messin’with Ya Mind, Toups Julep, Hiiii Byeee) but since I do not drink cocktails I can’t report on anything except the rumor that they are fine.

Toups has another restaurant, Toups Meatery in Mid-City but I can’t believe it is any better than this one though I did look up its menu and noticed a cake with all my favorite ingredients: salted caramel, peanut butter, and bacon. Next time.

Many visitors to the city don’t venture beyond the French Quarter or the Garden District, which is a shame. The New Orleans Museum of Art out by Bayou St. John has one of the finest settings of any museum in this country. In fact, it looks more like a museum you might find in Europe set as it is within City Park, a 1300 acre landscape inviting boating, bicycling, and strolling. I will write about the museum itself another time when I can devote a proper amount of space to it but I urge readers to wander in the neighborhood that approaches City Park by walking along Ursulines Avenue where the domestic architecture rings so many intriguing changes on Greek Revival style. Esplanade is also interesting though less beautiful. 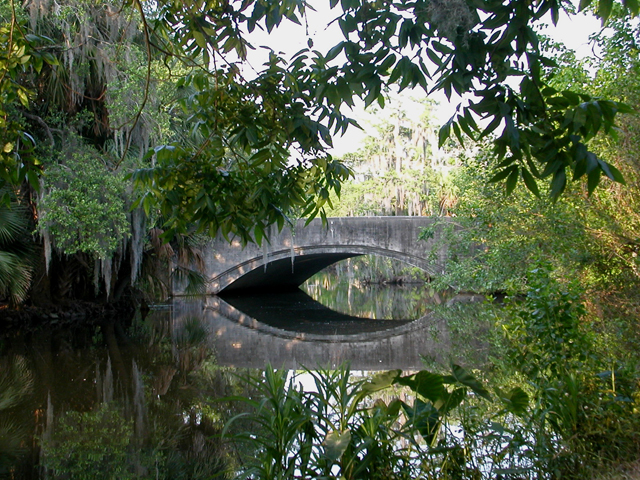 This is the neighborhood that Edgar Degas visited for a few months in 1872. His American relatives had settled here and though his stay was short it has not been forgotten as you will see on Esplanade. Perhaps the best legacy of Degas in New Orleans is Café Degas on Esplanade, a lively place with fine food and just the right sidelong glance at the famous artist.

If you are a true boulvardier with an appetite equal to that of A.J. Liebling’s you will find a way to fit a fourth meal in your day. After all you are not far from Liuzza’s in Mid-City where they have been serving “the coldest beer in the city” since 1947, and the light Italian accent on the po-boy and the Frenchuletta remind you of one more tributary flowing here.