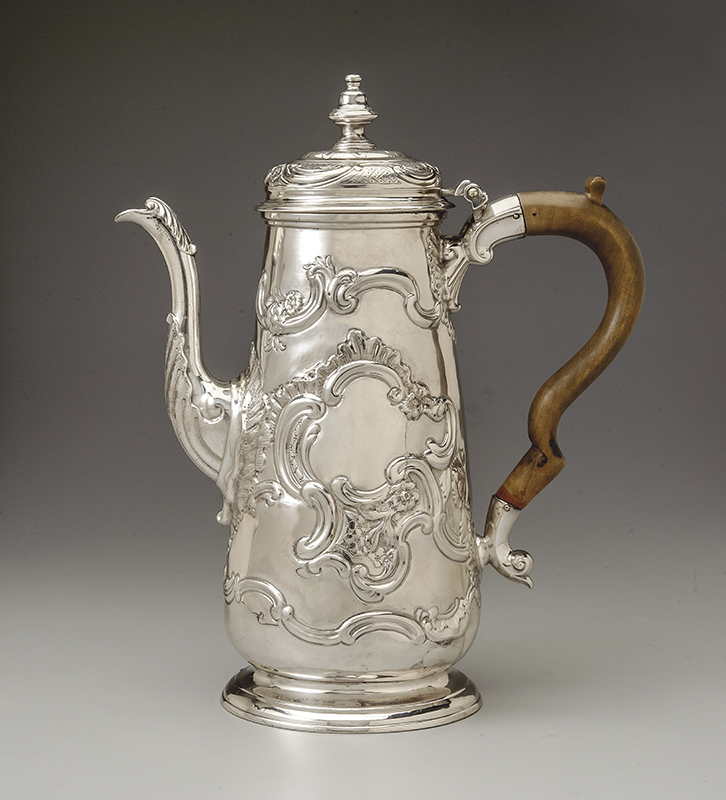 You know what I could really go for right now? A big, fat helping of boredom. Tedium, ennui, monotony—bring ’em on. After months and months spent largely in a state of morbid dread, I think I’ve had quite enough stimulation for a while, thank you. Our cover image is a 1958 photograph by Lillian Bassman of a fashion model blowing a kiss—a symbolic farewell to the year just passed, though it’s a far more elegant and gracious send-off than 2020 deserves. Rarely has that putative ancient curse “may you live in interesting times” seemed more apt. So yes: one order of dull days for me, please—and supersize it.

A few weeks ago, I commiserated along such lines with Daniel Ackermann, the newly named chief curator of the Museum of Early Southern Decorative Arts and Old Salem Museum and Gardens. (Later in these pages, look for Daniel’s enlightening article on the idiosyncratic furniture produced in nineteenth century Mason County, Kentucky.) But as he and his associates at MESDA and Old Salem have demonstrated, for as much as crisis provokes anxiety, it can also foster creativity.

Throughout the days of lockdowns and museum closures, the Old Salem and MESDA team continued to bring provocative thoughts and scholarly research to its audiences through an array of digital offerings. These included short essays called “History Nerd Alerts” pegged to items in the museums’ collections, such as traditional Moravian Christmas decorations, folk portraits, and a conch shell used as a night watchman’s horn (shown above). Under the rubric “Things,” they organized live Zoom talks (soon to be released as podcasts) on topics like historical mental health treatments, immigration, and globalization. (In the latter, the c. 1750 Charleston coffeepot made of Bolivian silver shown below was discussed.) Articles from this year’s MESDA Journal—which focused on African American artisans of the early South—have been published online periodically, alongside staff profiles, and museum news updates. Plus, from their emailed newsletters you can click through to the museum shops to buy anything from needlework kits to cake mix and gingerbread cookies.

While close to our hearts, that is, of course, only a very minor example of the kind of innovation and original thinking sparked by the coronavirus pandemic and its devastating effects. Some of the proposals to emerge have been quite ambitious. Citing census data showing that today some twenty-six million Americans say they do not have enough to eat, the chef restaurateur José Andrés called for a government effort, to be run by the Federal Emergency Management Agency, using existing disaster relief funds to enlist restaurants facing closure to feed the hungry, while paying farmers to supply food banks. On a far different topic: in light of the threat faced by cultural institutions ranging from museums and theaters to opera and dance companies, Washington Post drama critic Peter Marks reported on calls for the creation of a cabinet-level post—a secretary of culture to coordinate support and advocate for the arts. In normal times, Marks notes, the arts in America account for nearly a trillion dollars in economic activity, which in itself merits a voice in governance. But more importantly, he suggests, the arts are essential to the spiritual health of the nation—they have the power to inspire hope, courage, mutual understanding, and much more.

Last, and back closer to home, once again I salute the agility with which the galleries and dealers who support our magazine switched focus temporarily (we hope) from in-person to online sales and marketing. On that score, late January will see the first virtual iteration of New York’s annual Winter Show, arguably the most prestigious arts and antiques fair in the country. While we’ll all miss the days and evenings at the Park Avenue Armory this year, the event will still present us with a trove of delights and treasures. Please visit. Setting aside what I wrote at the start of this letter, I can absolutely promise you that the Winter Show will not be boring.